In this era of fake news, especially where the NRA and/or the Russians are involved, a sub-genre has emerged under the heading of nothingburger. A nothingburger is an alleged “news” story that has so little factual foundation as to raise questions about why anyone saw fit to publish it in the first place.

Such a story that has been on the media’s radar at least since January centers on the National Rifle Association’s alleged Russia-linked contributors. On Wednesday, the taxpayer-subsidized National Public Radio breathlessly reported:

The National Rifle Association has accepted contributions from about 23 Russians, or Americans living in Russia, since 2015.

The NRA said in a letter to Sen. Ron Wyden, D-Ore., unveiled on Wednesday, that the sum it received from those people was just over $2,500 and most of that was “routine payments” for membership dues or magazine subscriptions.

That’s just the lede, mind you, and it contains the most explosive allegations in the story. Approximately two dozen (count ’em) individuals living in Russia, some of them Americans, paid membership dues to the NRA. (A few paragraphs later, the article mentions that Alexander Torshin, a Kremlin-linked politician, has been a life member since 2012. Ooh, booga-booga!)

In January, McClatchy reported that the FBI is investigating whether Torshin “illegally funneled money to the National Rifle Association to help Donald Trump win the presidency.” ABC News followed up in March with the revelation that Torshin had contributed “less than $1,000” to the NRA — how much less they don’t say — at some point during the 2012-2018 election cycle.

But it gets better. Further down in the piece, the authors quote an NRA source they spoke with who explained that the amount paid out was Torshin’s “life membership payment” and was not used for election-related activities.

For those who just skim these articles, all are careful to throw in dollar amounts that are unrelated to the story but sound potentially ominous. McClatchy, for example, notes that “the NRA reported spending a record $55 million on the 2016 elections, including $30 million to support Trump – triple what the group devoted to backing Republican Mitt Romney in the 2012 presidential race.”

Donald Trump has repeatedly slammed the media for their dishonest reporting, prompting many so-called “reporters” to accuse the president of attempting to undermine the free press.

Until the media, which has been as brutal in covering Trump as they were AWOL during Obama’s two scandal-plagued terms, begins doing their job, the term free press will remain meaningless. 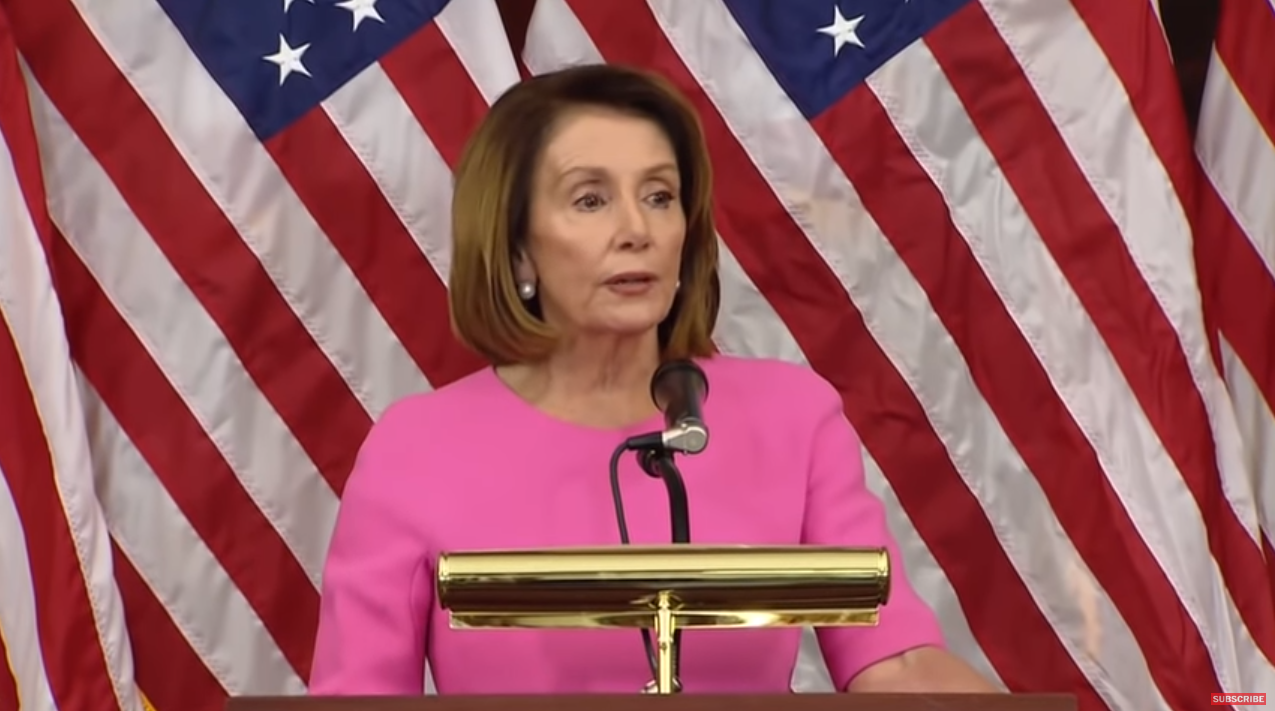