“By the strict criminal standard, the President’s speech probably was not incitement.”

That was Senate Minority Leader Mitch McConnell’s take on the merits of the failed impeachment charge against former President Donald Trump, where he was found not guilty of “incitement of insurrection” by the U.S. Senate.

Nor was it proper for the Senate to try the former president after his term of office expired: “in this case, that question is moot. Because former President Trump is constitutionally not eligible for conviction.”

But, McConnell said, “Justice Story specifically reminded that while former officials were not eligible for impeachment or conviction, they were ‘still liable to be tried and punished in the ordinary tribunals of justice.’ We have a criminal justice system in this country. We have civil litigation. And former Presidents are not immune from being held accountable by either one.”

Clear as mud? Let’s review: McConnell believes 1) former President Donald Trump committed no crime at the Jan. 6 Save America Rally that preceded the Capitol riot when he told protesters to “peacefully and patriotically make your voices heard”; 2) that holding the Senate trial after Jan. 20 that McConnell himself postponed was unconstitutional; but 3) that Trump can still be held criminally or civilly liable for the Jan. 6 riot.

But, if McConnell, who voted not guilty, does not think any crime was committed by the “strict criminal standard,” why would he suggest that that Trump should be held accountable by the criminal or civil justice system?

18 U.S.C. Section 373 for example suggests that to prove incitement you have to prove intent. A prosecutor or civil litigant would have to show that “with intent that another person engage in … the use, attempted use, or threatened use of physical force against property or against the person of another” that Trump’s speech “solicits, commands, induces, or otherwise endeavors to persuade such other person to engage in” violence.

Not even the House managers could find such intent or explicit advocacy. It’s a pipe dream. Again, Trump called on the crowd at his speech to “peacefully and patriotically make your voices heard.”

“My goal is, in every way possible, to have nominees representing the Republican Party who can win in November,” McConnell told Politico. “Some of them may be people the former president likes. Some of them may not be. The only thing I care about is electability.”

So far, four Senate Republicans have announced they are retiring and will not be seeking reelection in 2022: Sens. Pat Toomey of Pennsylvania, Richard Shelby of Alabama, Bob Portman of Ohio and Richard Burr of North Carolina.

Both Burr and Toomey voted to convict Trump in a failed vote.

In addition, Sen. Lisa Murkowski (R-Alaska), who also voted to convict in the failed vote will be facing reelection and almost certainly will be facing a primary challenge from a pro-Trump candidate in 2022. Here, McConnell is clearly circling the wagons for Senators who broke with the Republican Party.

But to be clear, Republicans were dead set opposed to this impeachment, with a Monmouth University poll published Jan. 25 found that 87 percent of Republicans against it. Even independents were roughly split on the question, with 52 percent in favor and 45 percent opposed.

Meaning, Murkowski could have a hard time justifying her stance if the issue is still a hot one a  year from now.

Suffice it say, Republicans should want former President Trump’s help on the campaign trail in 2022. Not merely because he might be running again in 2024, but because in 2020 Trump ran very strong—he only lost by a scant 43,000 votes in the battleground states of Arizona, Georgia and Wisconsin—and he had coattails.

Republicans picked up 14 seats in the House and nearly kept the Senate, which ended up in a 50 to 50 tie. 2022 could be a walk in the park. In fact, in midterm elections dating back to 1906 through 2018, the party that occupies the White House usually loses on average 31 seats in the House, and about three seats in the Senate. That’s more than enough.

Therefore, Republicans should have an easier go at it than normal to reclaim Congress in 2022 — provided they don’t anger Trump supporters. But can McConnell and other Republican establishment leaders stay quiet until then? 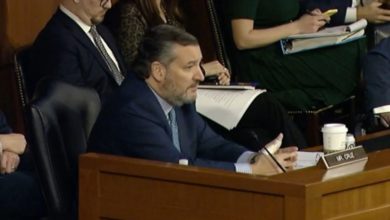 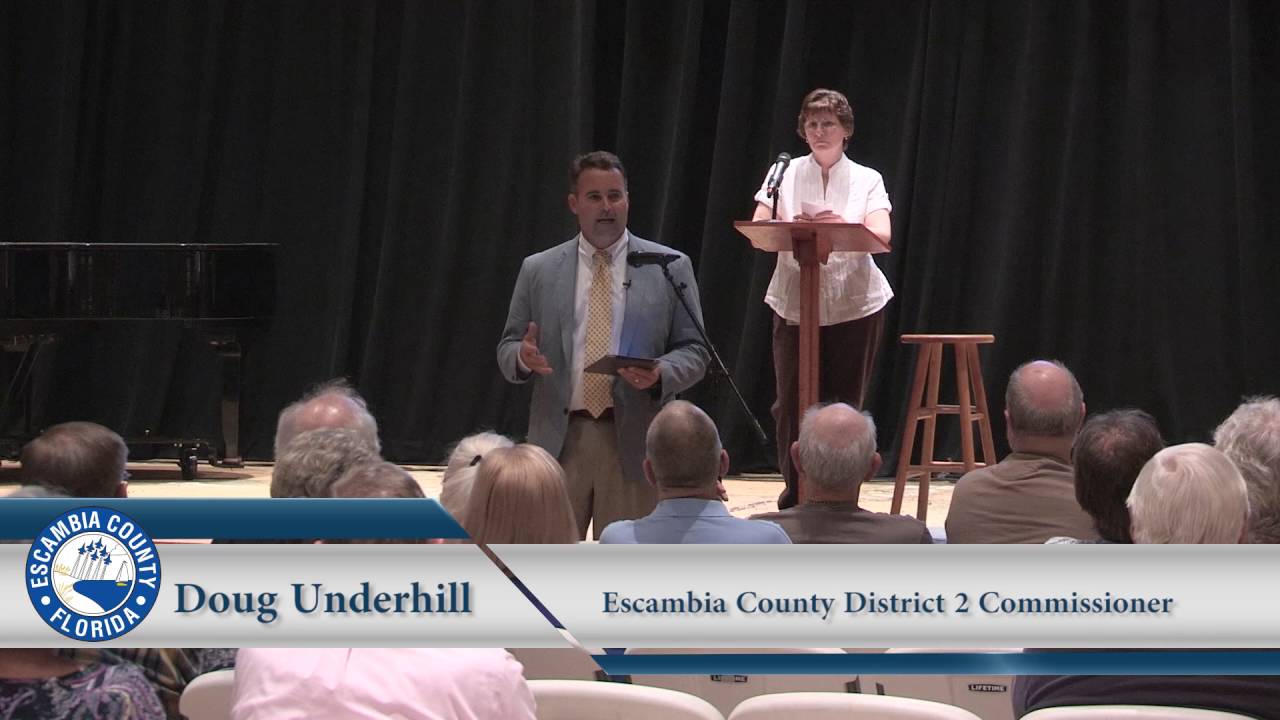