While speaking at the Pikeville Rotary Club and Southeast Kentucky Chamber of Commerce in Pikeville, Kentucky, Senate Minority Leader Mitch McConnell, R-Ky., said Joe Biden will not be impeached or removed from office, citing the political reality that Democrats run the show in Washington, D.C.

“Well, look, the president is not going to be removed from office. There’s a Democratic House, a narrowly Democratic Senate. That’s not going to happen,” he said when asked if Biden’s handling of Afghanistan merits impeachment and if he would support it, The Hill and others reported.

“There isn’t going to be an impeachment,” he added.

Instead, he suggested Republicans focus on the midterm election in 2022.

“The report card you get is every two years. I think the way these behaviors get adjusted in this country is at the ballot box,” McConnell said. “I do think we’re likely to see a typical kind of midterm reaction to a new administration. … Typically there is some buyer’s remorse.”

McConnell, in Kentucky, pours cold water on GOP calls for Biden's ouster: "The president's not going to be removed from office with a Democratic House… There isn't going to be an impeachment." pic.twitter.com/KjKtpUUVVM

This, after several Republicans have called for Biden’s removal after the disgraceful way he extricated American troops from Afghanistan.

This comes after a recent poll shows that a majority of likely voters want to see Biden gone.

Sen. Lindsey Graham (R-S.C.) said last week that he thought Biden should be impeached. Sen. Rick Scott (R-Fla.), who chairs the Senate GOP campaign arm, questioned if it was time to invoke the 25th Amendment, which allows the majority of the Cabinet or a body appointed by the Congress to remove a president.

The move comes after McConnell threw Trump under the bus over the second impeachment:

Coming from the guy who threw Trump under the bus after the second impeachment hoax? lol.

I guess he thinks that encouraging people to “peacefully and patriotically” make their voices heard is more impeachable than literally arming the Taliban and leaving Americans behind. https://t.co/Cmzd7qlUAT

The calls for resignation stem from what one Republican House member called the deadly “nightmare” evacuation. The frustration has motivated Rep. Jerry Carl (R-AL) to co-sponsor a resolution Tuesday which demanded that the president “resign immediately” for proving “himself to be unfit to lead our nation and serve as our Commander-in-Chief” following the deaths of American servicemen and woman.

Not only have Republicans been angered by the 13 U.S. military personnel killed by a suicide bomb outside the Kabul airport, but many feel America has been embarrassed on the world stage for leaving billions of dollars of U.S. equipment in the Taliban’s hands. Video footage has revealed to the entire world the Taliban parading around the country in triumphant fashion with the abandoned equipment.

On top of that, a new report says the Regime knew about the bomber in Kabul, and had a drone in the air, locked on its target.  But drone operators were ordered to stand down.

If a GOP-controlled House were to impeach Biden, it could eat up precious floor time in the Senate where trials typically take weeks and grind all other business to a halt. No president has been formally found guilty at the end of a Senate trial.

Personally, I’m really beginning to like the idea of having Biden face a court-martial for the way he handled Afghanistan.

What say you? Should Biden be removed from office or not?  Let us know what you think in the comment section below. 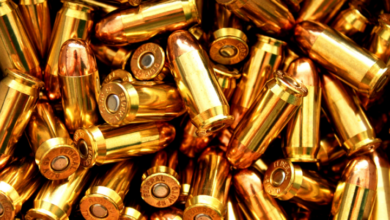 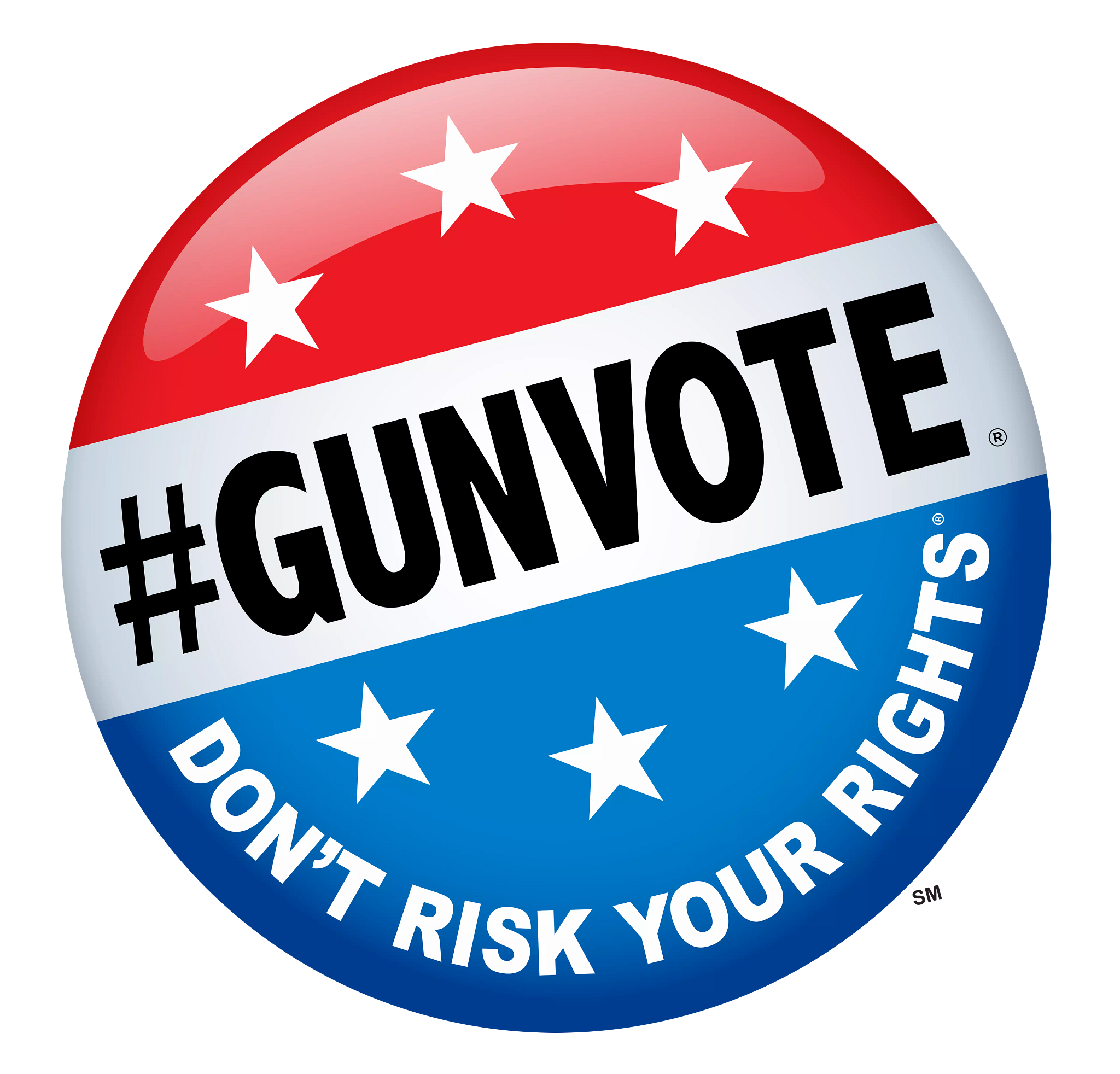 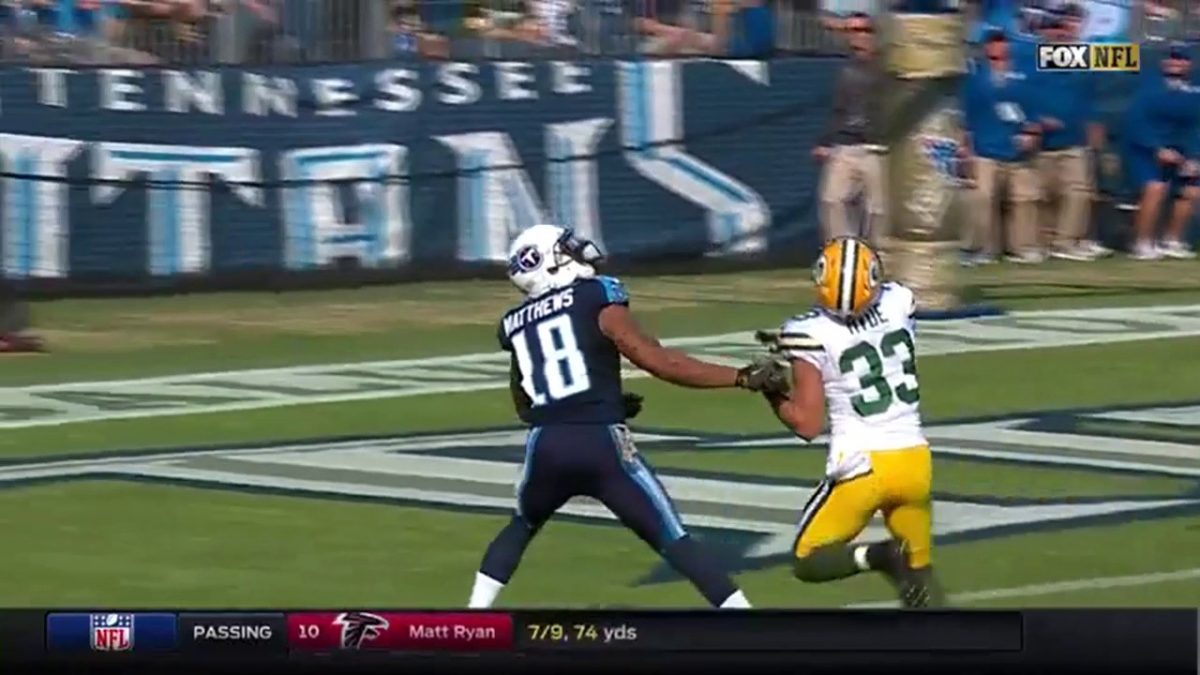