Coming off the revelations that emails confirmed Hillary Clinton had extensive knowledge of the operation and security issues with her illegal non-secured email system, Andrew McCarthy on Tuesday, reveals that recent FBI texts highlighted a motive to disguise former President Barrack Obama’s involvement.

McCarthy stated that from the first of his columns on this matter, his columns have argued that the whitewash of the Hillary Clinton–emails caper was President Barack Obama’s call, not the FBI’s, and not the Justice Department’s. He said the decision was predictable and that Obama, who was using a pseudonymous email account, had on numerous occasions, had communicated with Secretary Clinton over her private, non-secure illegal email account.

These emails must have involved some classified information, given the nature of consultations between presidents and secretaries of state, the broad outlines of Obama’s own executive order defining classified intelligence (see EO 13526, section 1.4), and the fact that the Obama administration adamantly refused to disclose the Clinton–Obama emails.

If classified information was mishandled, it was necessarily mishandled on both ends of these email exchanges. If Clinton had been charged, Obama’s culpable involvement would have been patent. In any prosecution of Clinton, the Clinton–Obama emails would have been in the spotlight. For the prosecution, they would be more proof of willful (or, if you prefer, grossly negligent) mishandling of intelligence.

More significantly, for Clinton’s defense, they would show that Obama was complicit in Clinton’s conduct yet faced no criminal charges. That is why such an indictment of Hillary Clinton was never going to happen. The latest jaw-dropping disclosures of text messages between FBI agent Peter Strzok and his paramour, FBI lawyer Lisa Page, illustrate this point.

Only July 5, 2016, Comey held the press conference at which he delivered a statement describing Mrs. Clinton’s criminal conduct but nevertheless recommending against an indictment. We now know that Comey’s remarks had been in the works for two months and were revised several times by the director and his advisers. This past weekend, in a letter to the FBI regarding the missing texts, Senate Homeland Security Committee chairman Ron Johnson (R., Wis.) addressed some of these revisions.

According to Senator Johnson, a draft dated June 30, 2016 (i.e., five days before Comey delivered the final version), contained a passage expressly referring to a troublesome email exchange between Clinton and Obama. (I note that the FBI’s report of its eventual interview of Clinton contains a cryptic reference to a July 1, 2012, email that Clinton sent from Russia to Obama’s email address. See report, page 2.) The passage in the June 30 draft stated:

On the same day, according to a Strzok–Page text, a revised draft of Comey’s remarks was circulated by his chief of staff, Jim Rybicki. It replaced “the President” with “another senior government official.” This effort to obscure Obama’s involvement had an obvious flaw: It would practically have begged congressional investigators and enterprising journalists to press for the identification of the “senior government official” with whom Clinton had exchanged emails.

That was not going to work. 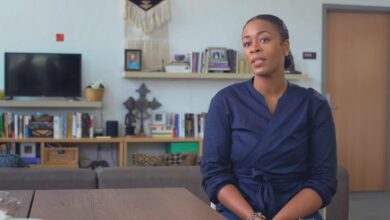 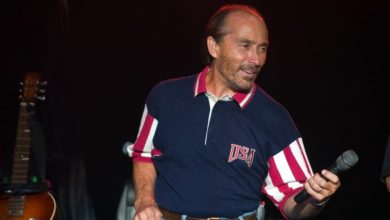