Elections are less than two months away with a likelihood that either or both the Senate and the House of Representatives will switch partisan control.

Republicans led by House Minority Leader Kevin McCarthy (R-Calif.) and Senate Minority Leader Mitch McConnell (R-Ky.) should do everything in their power to stop passage of any substantive legislation, beyond a Continuing Resolution through either chamber until the new Congress is seated in 2023.

Toward this end, the CR should also extend until March, in order to allow the new Congress to set the nation’s funding priorities.

Important items like Senator Amy Klobuchar’s proposed changes to anti-trust law which would provide more power to Biden’s radical Federal Trade Commission without speech protections for those who disagree with the majority, and Majority Whip Dick Durbin’s continued attempts to change credit card processing fees which threaten individual rewards programs need the hand of GOP Committee Chairs before being considered.

America has been subjected to the Democrats’ slim majority in the House and zero vote majority in the Senate expanding the size and scope of government for the past 19 months.

In about 50 days, the people will have their say about whether to continue with the Biden vision unabated or to balance government by restoring GOP leadership in Congress. Republicans need to show that they are not contributing to the problem and would instead serve as an effective check on the White House should they be fortunate enough to receive a majority in the House and/or the Senate in November.

Please implore your colleagues to walk away from the idea that they can make minor corrections to legislation so that it is slightly more palatable.

I am confident that under each of your leadership, legislation can be crafted that is far more in line with America’s concerns while making minor concessions to Democrats to get the necessary votes. 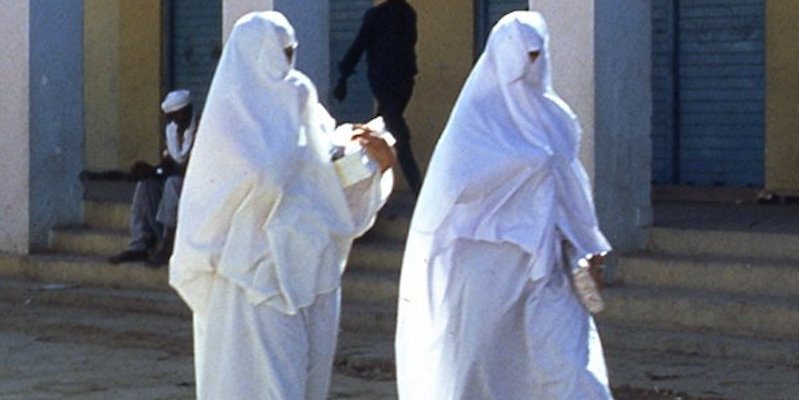 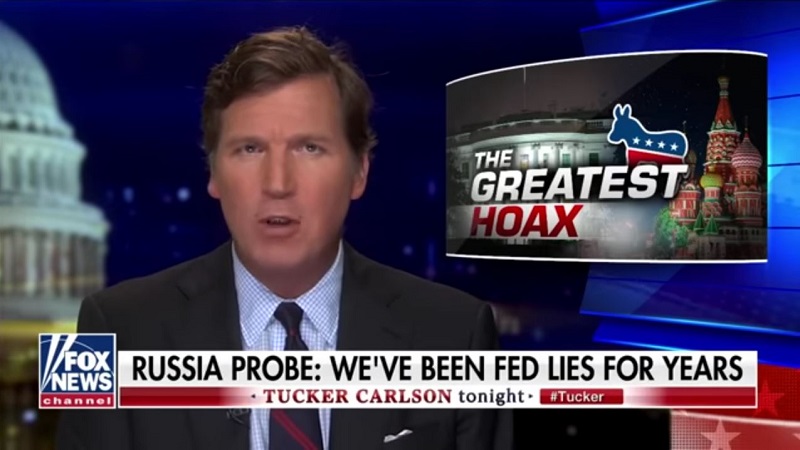