McCarthy made the allegation during a press conference noting that the House Speaker’s use of the phrase “the Trump virus” is promoting China’s message.

“China’s deception has directly led to Americans’ deaths,” the California Republican detailed. “China covered up the truth about the virus. China hoarded personal protective equipment and tried to extort other countries for political leverage. Now, China is trying to hack our vaccines, which will harm our ability to serve the world and solve this problem.”

He added, “China is no friend to the United States, and that fact is clear to everyone except the Democrats.”

I don't know what the Chinese have on the politicians in the Democrat Party, but they have a China problem. Why do they refuse to hold the Chinese Communist Party accountable? pic.twitter.com/P58Lw6uHhU

What Do They Have On Her?

Pelosi used the phrase ‘Trump virus’ earlier this week in an interview with  CNN.

“[The President] recognized the mistakes that he has made, by now embracing mask-wearing, and the recognition this is not a hoax, it is a pandemic, that has gotten worse before it will get better,” she told Wolf Blitzer. “Because of his inaction, and, in fact, clearly, it is the Trump virus.”

Like a robot programmed on stupid, she parroted the phrase in an appearance with MSNBC’s Joy Reid Thursday.

“Let me say this president has been the biggest failure practically in the history of our country,” she charged. “A pandemic that is rolling. Trump virus I call it, it’s rolling like a freight train.”

“Why does the speaker promote their propaganda by trying to blame the president of the United States for the Chinese Communist Party’s lies, even calling the virus the name of our president?” he asked.

“My final question would be: What does the Chinese Communist Party have on the Democrats?” concluded McCarthy. “Why can’t they hold them accountable?”

The Chinese Communist Party’s negligence caused the spread of this virus and the Democrats in this House have yet to condemn them. Republicans aren’t going to give China a pass. https://t.co/EFdrAeceVB

McCarthy is clearly mocking Pelosi by using her very own allegations against the President.

Last month, in addressing the as-yet unconfirmed reports about Russia offering bounties on American soldiers, she said: “I don’t know what the Russians have on the president, politically, personally, financially, or whatever it is.”

Pelosi isn’t the only prominent Democrat to parrot the Chinese Communist Party.

Presumptive Democrat presidential nominee Joe Biden has failed repeatedly to hold China accountable for the COVID-19 pandemic and, in fact, has parroted their propaganda.

Biden campaign advisor Ron Klain praised China’s authoritarian government for its initial response to the virus, heralding the fact that it “built hospitals in two or three days.” 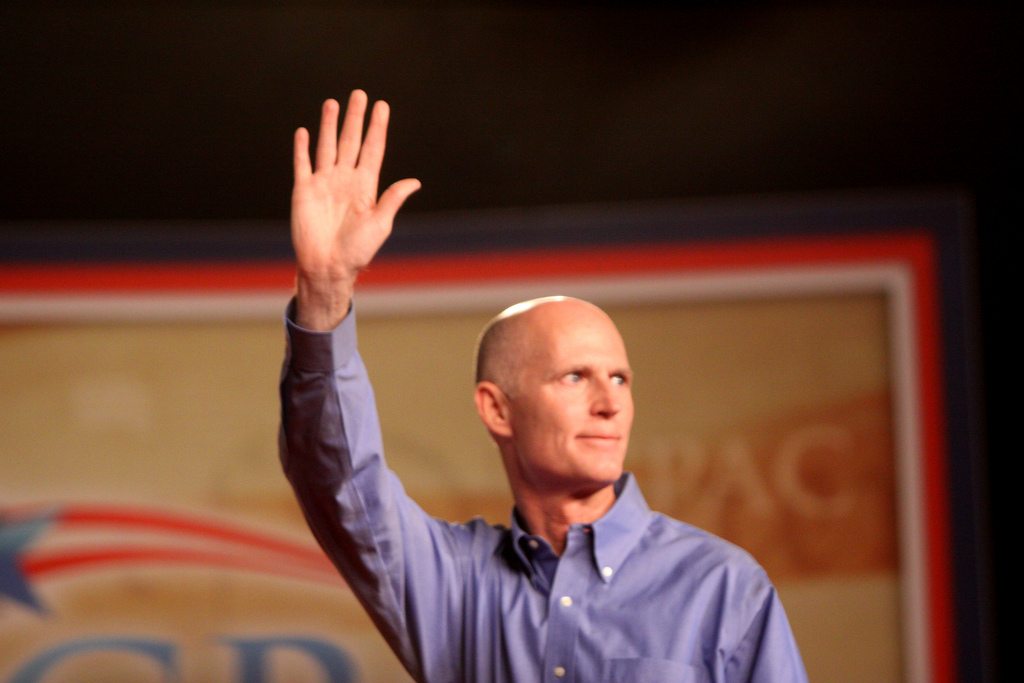 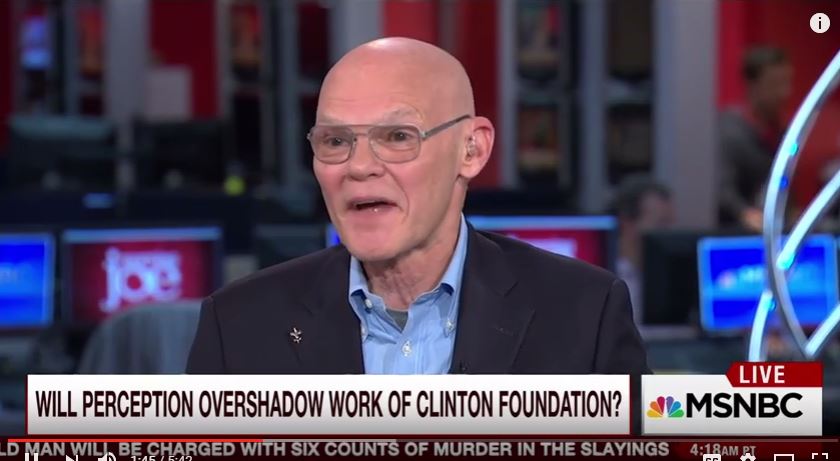