Snipers assigned to the Venice Carabinieri have been given orders to “shoot on sight” anyone who should happen to be stupid enough shout the jihadi war cry in public.

As reported by Britain’s The Sun via Fox News, Venician Mayor Luigi Brugnaro has ordered police snipers in the tourist-friendly city to blast away “within four paces” anyone who shouts out loud “Allahu Akbar” in La Serenissima’s famed St. Mark’s Square. 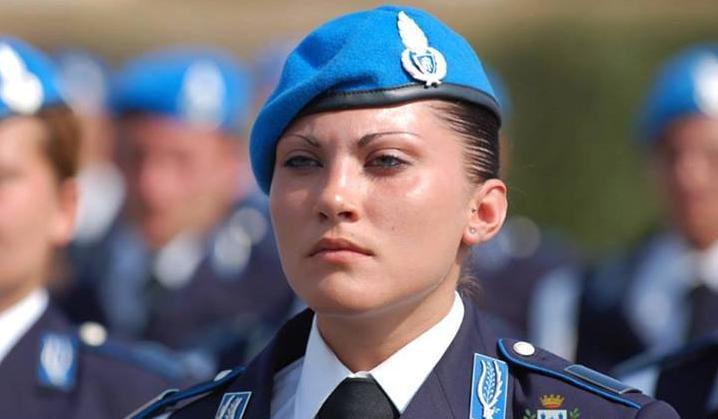 Speaking before a terrorism think tank, Mayor Brugnaro was applauded by the assembled delegates as he announced the following;

‘’We need to increase our security when it comes to terrorism. We had four would be terrorists arrested in Venice a few months ago who wanted to blow up the Rialto bridge.

‘’They said they wanted to go and meet Allah so we will send them straight to Allah without having to throw them off the bridge, we will just shoot them.’’

In the meantime, the mayor of the Italian city of Florence, Dario Nardella, apologized for jokingly yelling “Allahu Akbar” at the same terrorism seminar attended by Mayor Brugnaro.