On Sunday, the Daily Caller reported that Rep. Maxine Waters, the California Democrat obsessed with impeaching President Trump and conspiracy theories involving Russia, talked about taking the president “out” while speaking at a gala for the “Ali Forney Center” in New York City earlier this month.

“Wow, what a moving evening this is. I’m sitting here listening, watching, absorbing, thinking about Ali even though I never met him. And with this kind of inspiration, I will go and take Trump out tonight,” she said to loud applause.

She reportedly made these comments on October 13, and video has only surfaced online now.

Waters has made a name for herself since Trump’s election by being outspoken about him and his presidency, and she’s repeatedly pushed for his impeachment.

In August, she was asked about the possibility of forming an all-black political party, and she didn’t rule it out altogether, saying that African-Americans should stay in the Democratic Party for now, but perhaps make their own party when they “are strong enough to talk about organizing another party.”

The American Mirror said YouTube deleted the original video of her comments, but another was posted in its place and can be seen below:

It’s been only four months since Rep. Steve Scalise was shot by a Bernie Sanders fan, but did one of his colleagues advocate violence against the president of the United States?

The one-note impeachment minstrel Maxine Waters promised a group that benefits “homeless LGBTQ youth” that she will “take out” the president — and the liberal audience wildly applauded.

He continued: “Waters took the stage in front of Los Angeles City Hall on Sunday and quickly turned the event into a platform to push her personal political agenda.”

A post at 100 Percent Fed Up said: “We looked everywhere but the video was gone from every source.”

Eventually, a video of her comments was found on Facebook:

“I would say that is a direct threat on the presidents life. A threat made by an elected official. Her and Hillary could have adjacent cells in prison,” one person commented on the Facebook video.

If February, we reached out to Rep. Waters’ Washington, D.C., office to ask if she condemns death threats against the president and his supporters.  We asked:

So far, neither Waters nor her office has provided an answer to any of these questions. 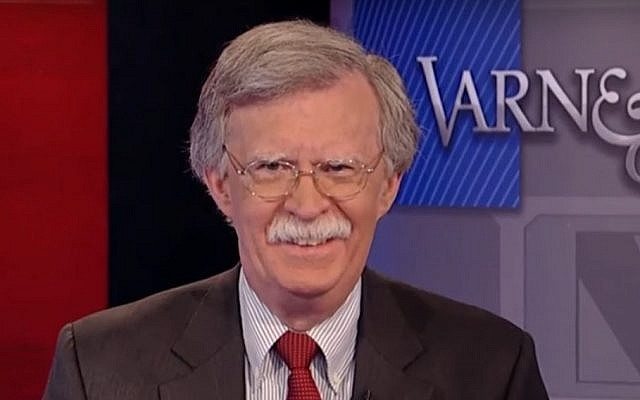