Days after proclaiming she was afraid to go to the grocery store, Rep. Maxine Waters said she is “disgusted” with those “spineless” supporters of President Trump.

Waters made the comments during an interview on MSNBC, calling Trump allies unpatriotic and insisting they don’t possess the intestinal fortitude to stand up for America.

“The president is all about himself. Now, if you want to know something, I am disgusted with those spineless members of the Senate who don’t have the guts to stand up for this country,” Waters declared.

To be sure, there’s a lot that comes out of Maxine’s mouth that nobody ‘wants to know.’

She went on regardless.

“Many of them have defined themselves as patriotic. They’re not patriotic,” she rambled. “They are spineless and they’re not willing to step up and do what needs to be done in recognizing the danger of this president.”

“I have no respect for any senator, any member of Congress, who is not willing to put themselves on the line for this country,” Waters said, seemingly unaware that her party is currently putting the nation’s interests behind their own political ambitions.

It’s not the first time Waters has called Republicans “spineless,” using the term when criticizing the President’s move to impose tariffs on Mexico.

Spineless GOP Senators grew a backbone this week & finally stood up to their Dictator Trump on something: Mexico tariffs, also known as a TAX INCREASE on American consumers. Bet your bottom dollar, Trump will back off by the weekend. Just another bluff!

Of course, that threat of implementing tariffs forced Mexico’s hand in trying to crack down on illegal immigrants crossing the southern border.

So, what does Mad Maxine consider to be courageous and patriotic as opposed to Republicans who support the American president?

For one, Waters recently suggested Trump “needs to be imprisoned [and] placed in solitary confinement” for making a phone call to Ukraine suggesting the country should crackdown on corruption.

The kooky California Democrat has called on Americans to take to the streets screaming, calling for Trump’s head, and was the initial instigator of political violence, telling supporters to harass administration officials in public every chance they get.

Meanwhile, the woman calling others “spineless” has complained that President Trump is trying to incite a Civil War and “setting some of us up to be killed.”

“I mean, I can’t go to the grocery store anymore by myself,” she whined. 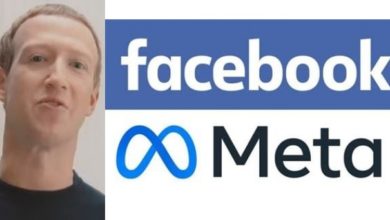 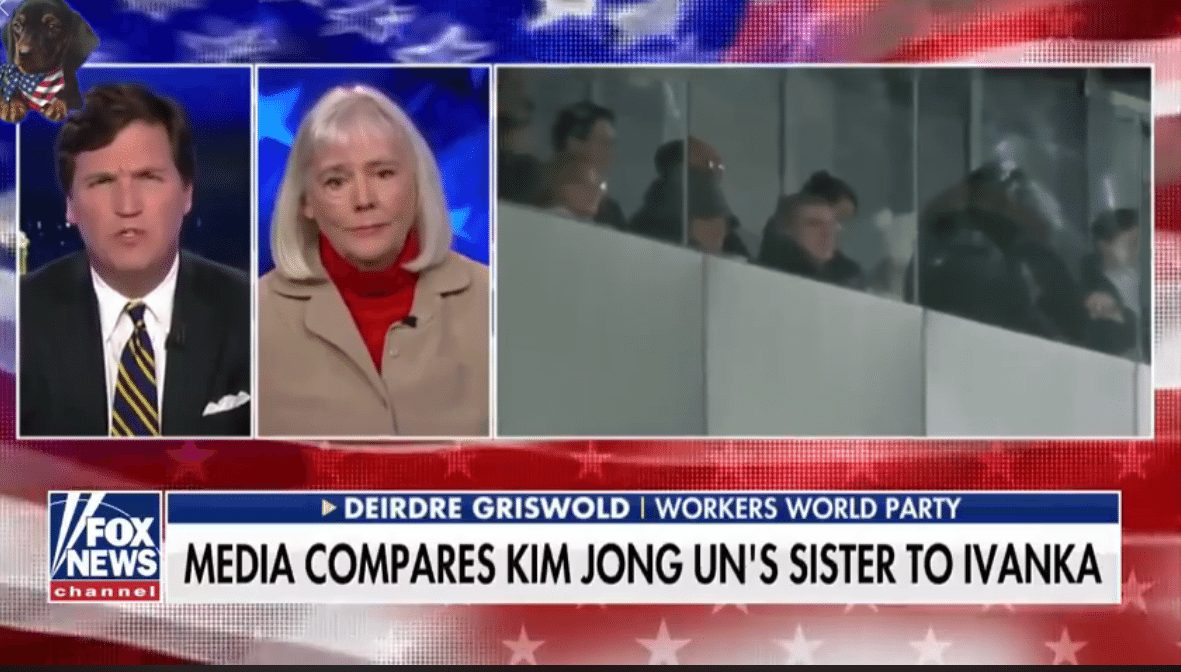