While speaking at an urban housing event, Maxine Waters, the Trump-hating California Democrat obsessed with impeachment and tinfoil-hat conspiracies involving Russia, claimed that Russian hackers are out to get her for her over-the-top criticism of President Trump.

Russia, she claimed, wanted Trump to win so he would lift sanctions so they could drill for oil in the Arctic.

“I want to tell you they absolutely hacked our Democratic National Committee—absolutely did that,” she said to cheers.

“RT, which is Russian television, absolutely interfered with a speech of mine on the floor of Congress and blacked me out for ten minutes,” Waters claimed. “They don’t play. They mean business.”

At the time, CSPAN released a statement blaming the incident on an “internal routing error.”

“We don’t believe that we were hacked,” CSPAN said.

Here’s video of Waters’ fact-free rant.  Her claim starts at about the 18:30 mark:

As we reported Thursday, Waters gave a fact-free response to Trump’s first State of the Union, making a number of false claims and calling for his impeachment.

The California Democrat, by the way, has yet to condemn threats to murder the president.

If you want to listen to the rest of Ms. Waters’ speech, feel free. You’ll hear all sorts of crazy conspiracy theories about public housing, education, and more.  But I have a word of advice: Don’t do it.  Don’t waste one second listening to anything Maxine Waters says, unless you’re doing so in pursuit of a good laugh.

Life’s too short, your time to precious, to squander it by taking Maxine’s lunacy seriously 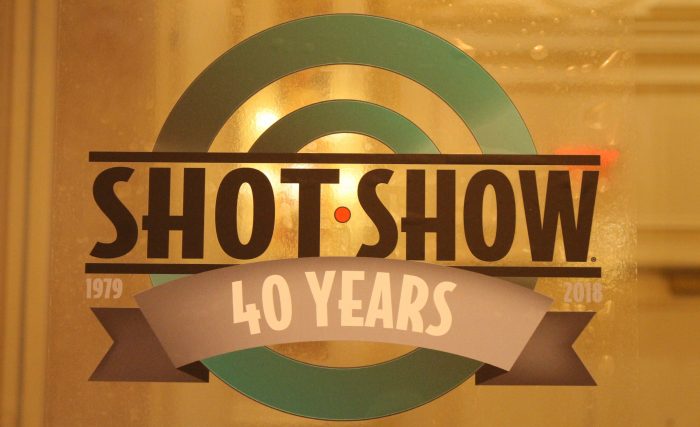