Earlier this month, a citizen journalist caught up with Rep. Maxine Waters, the California Democrat obsessed with impeaching Donald Trump over a tinfoil-hat conspiracy theory that the president colluded with Russia to win last year’s election.  But when the citizen journalist asked Waters about her financial ties to Russia, she stormed off.

Fleccas, who regularly interviews leftists during protests in the Los Angeles area, caught up with Waters recently and brought up the subject of Russia.

But he turned the tables and asked her about her retirement investments in the country.

“We’re here protesting the ties to Russia,” Fleccas explained while standing next to Waters.

Then he sprung the trap.

“That’s a lie,” she replied and stormed off.

Here’s the video (Segment with Waters starts at about 7:10):

But is it a lie?  According to GOT News:

California Democrat Representative Maxine Waters held $200,000 in Russia-linked retirement accounts in 2015, even while she hypocritically calls for President Donald J. Trump’s impeachment over his financial connections to Russia, according to her most recently available House of Representatives disclosure documents. …

2015 SEC filings for both funds advise of their involvement in Russian precious metals and securities:

A Fund may invest in the equity securities of companies that explore for, extract, process or deal in precious metals (e.g., gold, silver and platinum), and in asset-based securities indexed to the value of such metals. … The major producers of gold include the Republic of South Africa, Russia, Canada, the United States, Brazil and Australia. … A Fund may invest a portion of its assets in securities issued by companies located in Russia.

So when can we expect to see calls for hearings? 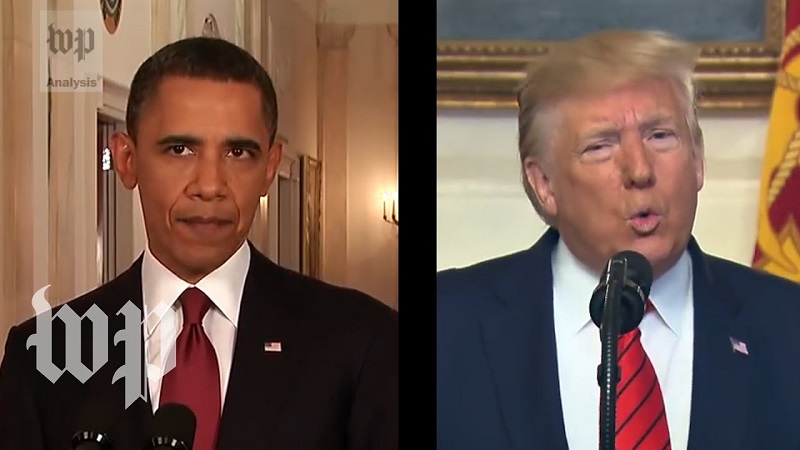