Last Thursday, The Hill reported that Maxine Waters, the California Democrat obsessed with impeachment and conspiracy theories involving Russia, demanded Twitter hand over information on Russia-linked accounts she claims targeted her and her congressional district.  In her letter to the social media site, she claimed these “bots” were somehow linked to disrupters with posters outside a recent speaking venue.

“I have been aware for some time that I was targeted by Russian operatives whose interests were aligned with Donald Trump,” she said.

“I have often noticed that every time I tweeted about Trump and Russia, dozens of strange accounts would immediately tweet various lies and falsehoods that fringe alt-right websites would subsequently use as a basis to write fake news stories,” she added.

“The hashtag appeared to be coordinated with large, elaborate posters that were posted outside the town hall venue by disrupters, who were probably given the financial resources and assistance necessary to carry out their campaign of disruption,” she claimed.

Let’s parse this for a second before we continue, shall we?

What Waters is claiming is that somehow, Russian Internet bots are responsible for protesters who don’t like her message.  Moreover, she seems to be saying that protesters were actually funded by the Russians.  In short, if you disagree with her, you must either be a Russian bot or controlled by the Kremlin.

“It is for this reason that I am now calling upon Twitter to provide detailed information regarding all Russian-linked accounts that targeted me and my congressional district,” she said.

Top social media companies, including Facebook, Google and Twitter, are under scrutiny for their role in Russia’s attempt to influence and sow discord during the 2016 presidential election.

One person tried to educate Waters, but apparently to no avail.

This is in reference to a statement Waters made at a gala in New York, in which she said she was going to “go and take Trump out.”

Another person suggested she consult with former President Barack Obama.

Maybe ask obama? He spied on the globe! I’m sure he has this info for you. 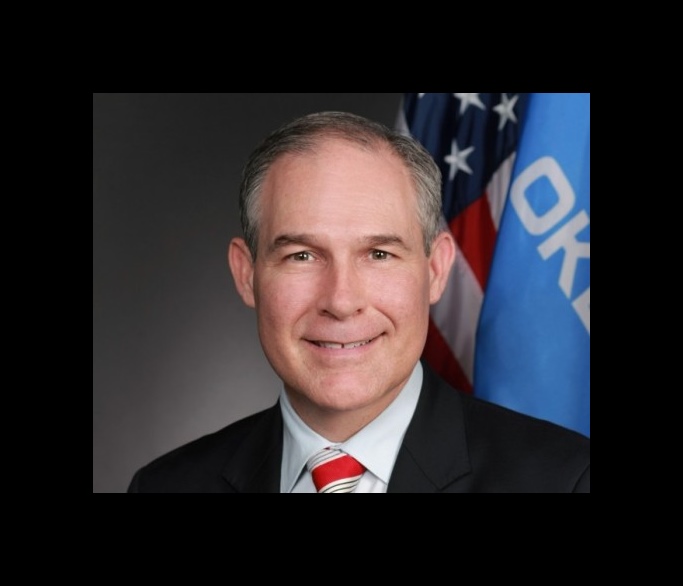