Massachusetts Attorney General Maura Healey just declared war on so-called “assault weapons” and what she calls a “loophole” that has allegedly allowed gunmakers to produce “copycat” firearms designed to get around the state law, according to the Boston Globe.

Healey, a Democrat, went on the warpath in today’s issue of the Globe with an Op-Ed that asserted, “If a gun’s operating system is essentially the same as that of a banned weapon, or if the gun has components that are interchangeable with those of a banned weapon, it’s a ‘copy’ or ‘duplicate,’ and it is illegal.”

Jim Wallace, executive director of the Massachusetts Gun Owners Action League (GOAL) told CFL via telephone that he’s not certain Healey can unilaterally take such an action. He provided a link to the Healey notice to gun dealers in the state.

“On Wednesday,” Healy writes in her Op-ed, “we are sending a directive to all gun manufacturers and dealers that makes clear that the sale of these copycat assault weapons is illegal in Massachusetts. With this directive, we will ensure we get the full protection intended when lawmakers enacted our assault weapons ban, not the watered-down version of those protections offered by gun manufacturers.”

Healey held a press conference Wednesday morning to detail her actions. During that event, she reportedly stated that, “The gun industry does not get to decide what’s compliant. We do.”

At issue, according to Healey’s own opinion piece, are cosmetic changes gunmakers made to firearms sold in the state.

“They market ‘state compliant’ copycat versions of their assault weapons to Massachusetts buyers,” she complained. “They sell guns without a flash suppressor or folding or telescoping stock, for example, small tweaks that do nothing to limit the lethalness of the weapon.”

But so-called “assault weapons” have traditionally been banned largely based on cosmetics, such as flash suppressors, folding stocks, magazines or whether they have a pistol grip. Healey said in her Op-Ed that the Massachusetts ban “mirrors the federal ban Congress allowed to expire in 2004. It prohibits the sale of specific weapons like the Colt AR-15 and AK-47 and explicitly bans ‘copies or duplicates’ of those weapons.”

Healey’s move comes less than a week before the national Democratic Party convention in Philadelphia. Hillary Rodham Clinton is expected to get the party nomination for president, and she has made gun control a cornerstone of her campaign. As reported earlier, the Democratic Party’s platform draft contains a paragraph about gun control. The adopted Republican Party platform has a section about protecting Second Amendment rights. 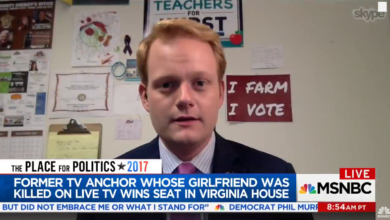 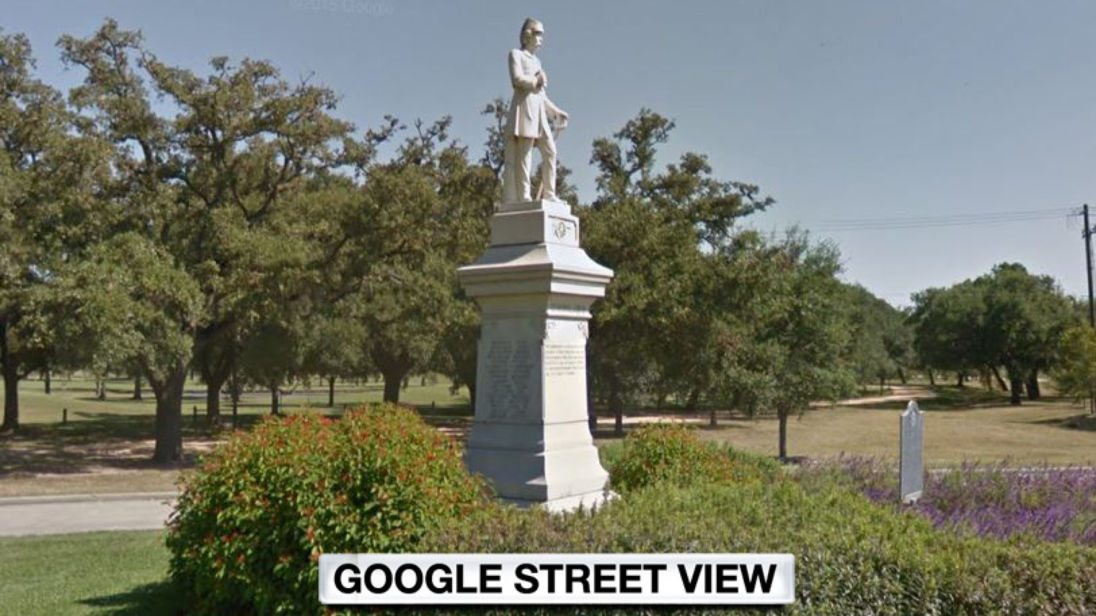