Gunshots rang out at Bunny Friend Park (a gun free zone) at an after parade party for the Nine Times Second Line.  Somewhere between 10 and 16 people were taken to the hospital.  Reports vary on the number of gunmen.  Most witnesses claim at least two shooters were involved, although the only one described as being seen is a gunman carrying a silver machine gun.  The parade celebrates New Orleans Jazz.

The interesting thing is the man isn’t described.  I would think police would want that information made public in hopes that a tip would come in as to who the shooter was.  What don’t they want to say?  Usually that’s a sign the shooter was not white.    I hate saying that but it’s usually the way it ends up.

The police had been there earlier monitoring the after party but had been leaving as the party was winding down and much of the crowd were after-party participants.  It is not yet known if the shooting had anything to do with the parade or whether it was just a random shooting.  Some witnesses claimed that as the man with the silver machine gun was running away, further shots were fired, indicating the presence of at least two gunmen.

Fortunately, no small children were injured, although many were there, but a few teens did get shot.  There has been no word yet on whether there were any fatalities or near fatal injuries.  Police reported to the scene immediately, but by that time the shooter (s?) were gone.

Not only was it a gun free zone but organizers of the party telegraphed the fact that no one would be permitted to join in the parade if they brought a gun.

PLEASE LEAVE YOUR GUNS AND PROBLEMS AT HOME.

When will they ever learn? 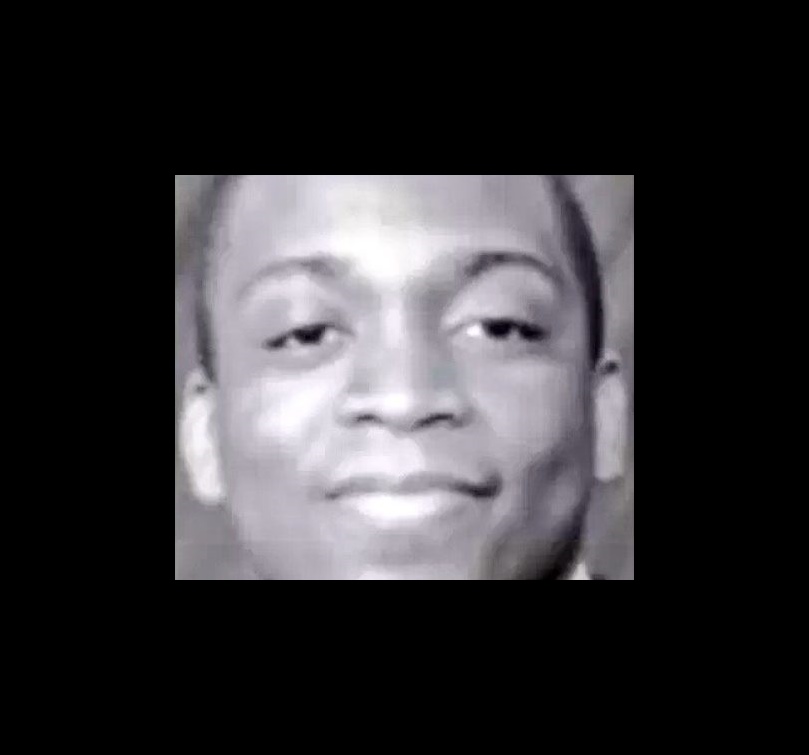 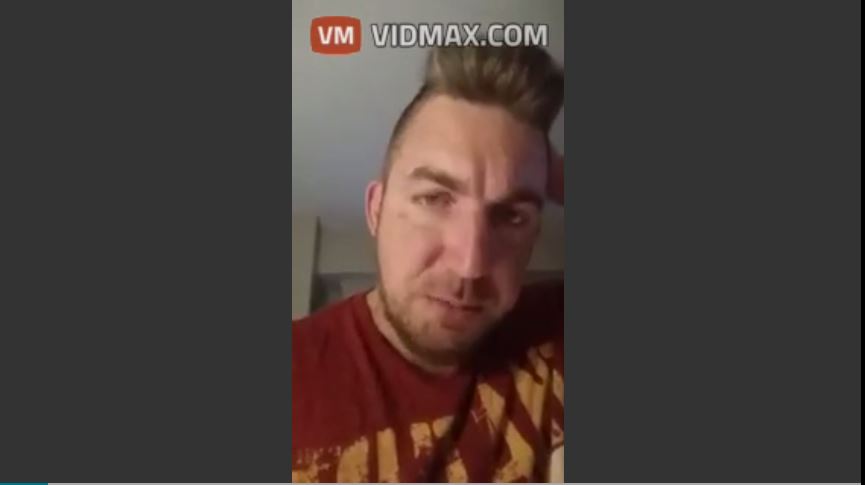 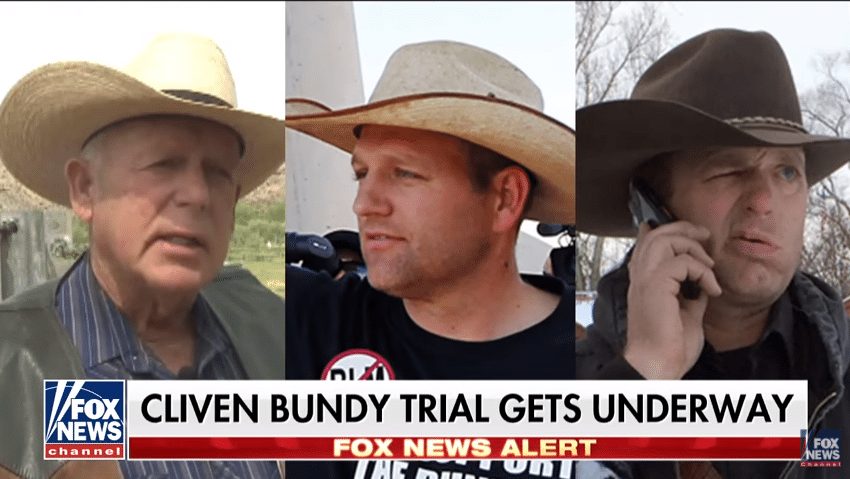 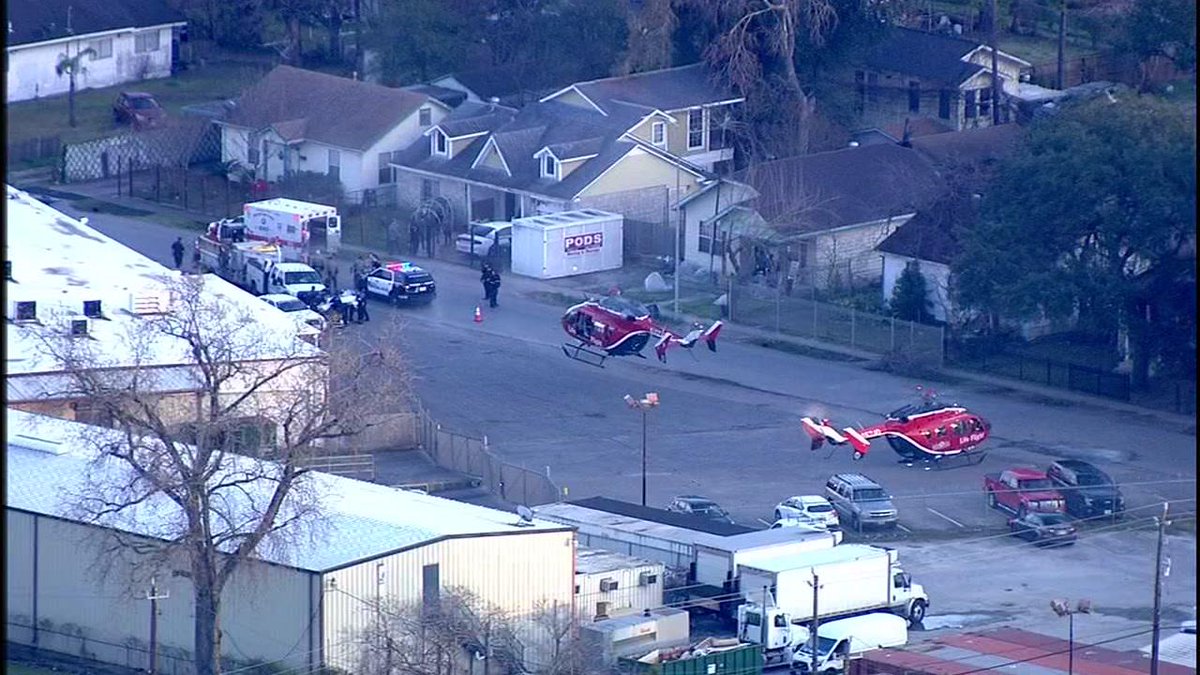