Today’s news of the landmark Supreme Court ruling making same-sex marriage the law of the land confirms what many Americans have long known: On a host of issues, American society and government have become almost totally divorced from reality.

In 1837, Hans Christian Anderson published a story called “The Emperor’s New Clothes.” The story told of a vain emperor who ordered a suit of clothes from a swindler. The con man claimed that the suit was woven from a magical fabric that could not be seen by anyone who was “unfit for his office, or who was unusually stupid.” Of course, no one could actually see the clothes. They didn’t really exist. But no one wanted to admit that they couldn’t see them, because doing so was a tacit admission that they were unworthy.

Finally, as the emperor walked in a royal procession before his admiring subjects, a child cries out, “But he hasn’t got anything on!” Nevertheless, the emperor keeps up the pretense and “walked more proudly than ever,” totally naked through the town.

In 2015, America is like the emperor who has no clothes. The most obvious example is the current craze for changing one’s gender identity. While most Americans probably understand that gender comes in two flavors, male and female, many are now uncomfortable stating such an obvious fact because of pressure to see gender as fluid and changing, rather than something that is set at birth. A February 2015 poll by Fusion magazine found that half of millennials believe that gender is a spectrum, rather than being defined as a male or female. ABC News reported last year that Facebook now offers 58 gender options for creating a profile, rather than two.

The country’s fascination with Bruce Jenner and his claim that, “For all intents and purposes, I’m a woman” on ABC’s 20/20 earlier this year is a representative example. Jenner is obviously male, but the country has chosen to become complicit in his delusion that his “brain is much more female than it is male.” When Americans fawn over Jenner for his courage and refer to him as “Caitlyn” and with feminine pronouns, they might as well be telling the emperor how glorious his new clothes are.

Men can never become women and vice versa. Men like Jenner, even if they undergo sex-change surgeries, will still be men, albeit with surgically mutilated genitalia. Their DNA is still male DNA. He can never bear a child or have a period (at least not without massive medical intervention). Without heavy doses of pharmaceuticals, his body regresses to his own more masculine form.

The same is true for women who choose to “become” men. Their DNA will always be that of a woman. Biologically, they can never father a child, the one true test of maleness. They can look and act like men, but they are a pale imitation of the real thing.

The redefinition of marriage is another case of Americans paying court to the emperor and his invisible, regal robes. A vestige of my pre-internet days as a student is a 1989 Webster’s dictionary on my office bookshelf. It defines “marriage” as “the institution under which a man and a woman become legally united on a permanent basis.” It is only this generation that has suddenly decided that what worked well for thousands of years is no longer good enough and that the underpinnings of society must be radically altered in the name of fairness.

The current generation has decided that men and women are interchangeable and that a family can be anything. There will be no consequences for children – or the nation as a whole – if children are raised by two men, two women, one woman, or a village. Aren’t the emperor’s new clothes grand!

There has been little study of what effect this headlong rush to marriage “equality” will have on children, families, or society in general. Some of the more rigorous scientific studies, like the New Family Structures study, suggest that children from gay families don’t fare as well as their counterparts in traditional families. Activists respond by attacking the researchers.

The bottom line is that judges and politicians may be able to redefine the legal definition of marriage, but they cannot redefine the inherent marital relationship between a man and a woman. Two men or two women may be able to legally enter a relationship that is now called marriage, but what they have is not marriage at all, but an imitation of the real thing. Changing the definition of marriage changes the institution into something different. The emperor has no clothes.

Now the process of stifling dissent of those who point out the emperor’s nudity will continue. Already we have seen attacks on the freedom of religion as religious beliefs come head-to-head with newfound sexual liberties. There will be more attacks on those who choose to exercise their freedom of conscience to say that the emperor is naked and who choose to not participate in the royal procession.

President Obama’s head of the EEOC, Chai Feldblum, quoted in National Review, famously commented that, in the conflict between the constitutional freedom of religion and sexual freedom, “Sexual liberty should win in most cases. There can be a conflict between religious liberty and sexual liberty, but in almost all cases the sexual liberty should win because that’s the only way that the dignity of gay people can be affirmed in any realistic manner.”

If you adhere to the traditional belief of every major religion that homosexuality is sinful, she’s talking to you.

For years, liberal activists called for tolerance toward gays. Now, as homosexuality has been decreed to be on par with heterosexuality by the nation’s highest court, calls for tolerance have vanished. Instead, the leftists call out to diminish and silence those who disagree with their viewpoint and the ruling of the Court. Harassment, ridicule and mandatory recognition – nay, approval – at the point of a federal gun are the order of the day. The emperor doesn’t like to be told that he is naked. 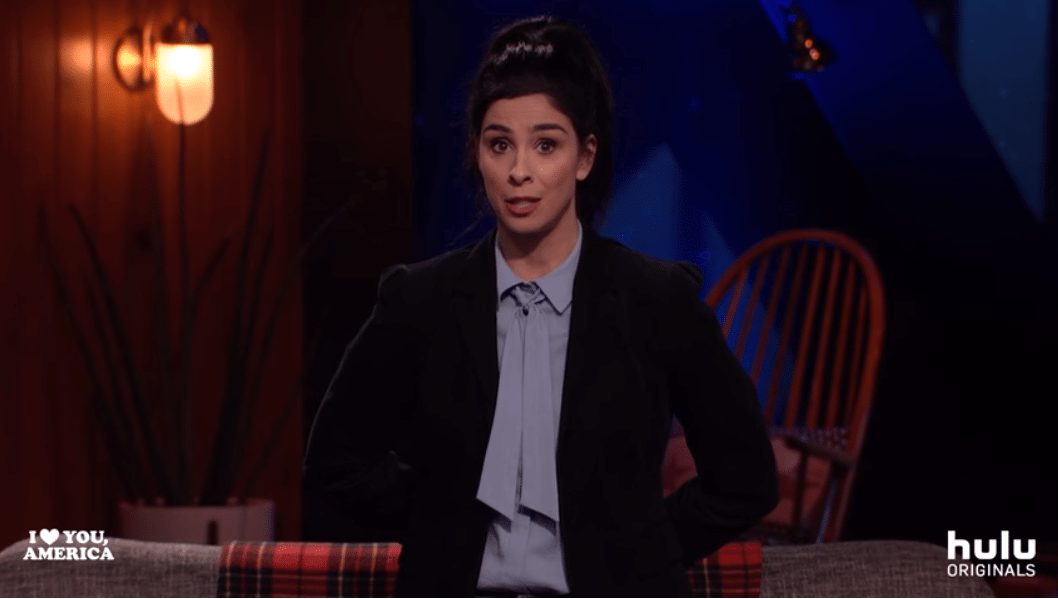 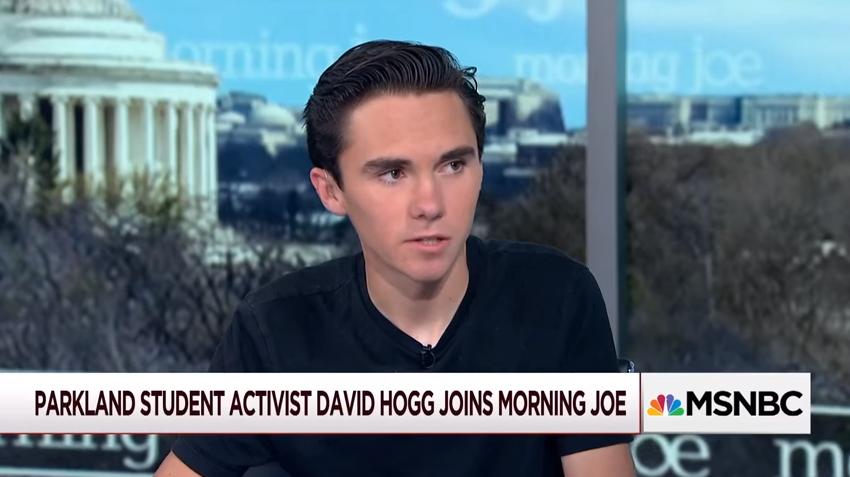