Marquise Love, the Portland assault suspect, turned himself in on Friday. He had been on the run since the weekend, when he allegedly kicked a man unconscious during a BLM/Antifa riot.

Love began begging for financial help in anticipation of his arrest.

“Might go to jail for murder tonight for a racist when all I did was fight him. Look it up on Twitter put money on my books and come see me.” Marquise Love on Snap Chat.

The Portland assault suspect assumed Adam Haner was a racist, and the statement “all I did was fight him” was simply an excuse to hurt someone. All “he did” was viciously kick him unconscious.

Marquise Love, 25, has been arrested in Washington County, Ore., which borders Portland to the west, seven times since 2012, according to records provided to Fox News.

In 2017, he was arrested for domestic assault and domestic harassment. He wasn’t prosecuted, The New York Post reported, but a judge signed a protective order against him.

His rap sheet also includes two separate arrests in 2016 for providing false information in connection with the transfer of a firearm, and domestic assault and criminal trespass. In 2015, Love was arrested for interfering with public transportation.

According to Portland Police, they coordinated with an attorney for Marquise Love and had him turn himself in. He faces three felony counts: Second Degree Assault, Riot and Coercion. All caught on video.

Portland Police Bureau Detectives and members of the Multnomah County District Attorney’s Office coordinated with the attorney for Marquise Love and this morning, Mr. Love turned himself into Detectives.

He was booked into the Multnomah County Detention Center on charges of Assault II, Riot and Coercion.

Investigators have also identified the witness from the previous release. Thank you to the public for their interest and tips on this case.

“I am pleased the suspect in this case turned himself in and appreciate all of the efforts to facilitate this safe resolution,” said Chief Chuck Lovell. “Thank you to all of the members of the public who have provided information and tips to our investigators. Your assistance is very much appreciated.”

The “witness” they were trying to find was the trans person that victim Adam Haner attempted to help when she was being mugged. 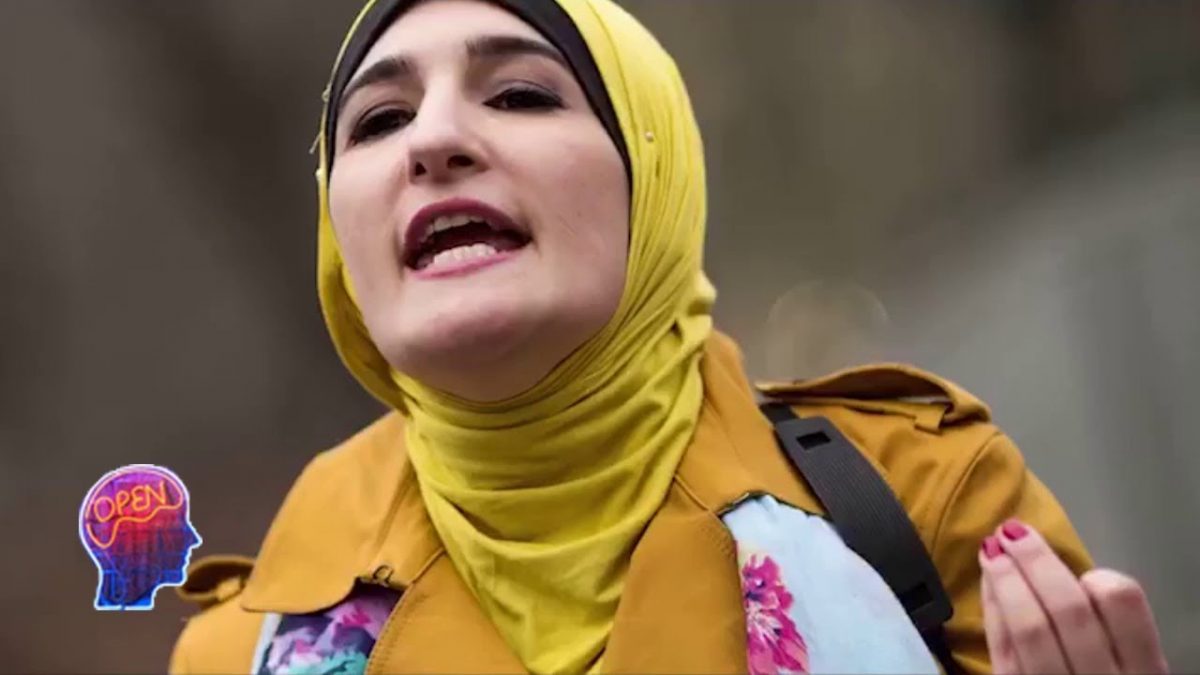 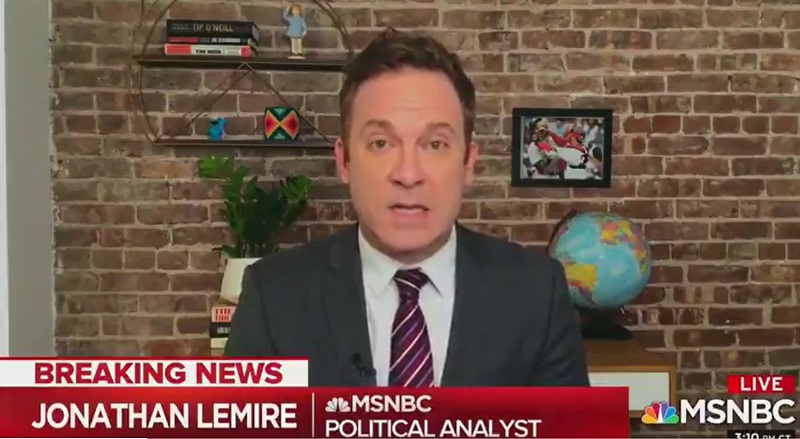