On his Friday program, talk show host Mark Levin announced that he has joined the ranks of #NeverTrump and would not vote for the real estate mogul if he becomes the GOP nominee.  The reason, he said, was an accusation made by Trump surrogate Roger Stone that Levin, along with Glenn Beck, Erick Erickson and others, are “whores” bought and paid for by the GOP establishment.

The next time you hear Mark Levin on the radio, or watch Glenn Beck on TV, or read Erick Erickson, RedState.com on the Internet, you might just ask yourself who is paying for the message?  And why is it so stridently anti-Trump?

Don’t fool yourself. They’re doing it for the money.

This came just shortly after Levin excoriated the same #NeverTrump crowd, saying they could end up with Hillary Clinton in the White House.

Stone, by the way, is the same guy who threatened GOP delegates with harassment if they don’t support Trump at the convention. 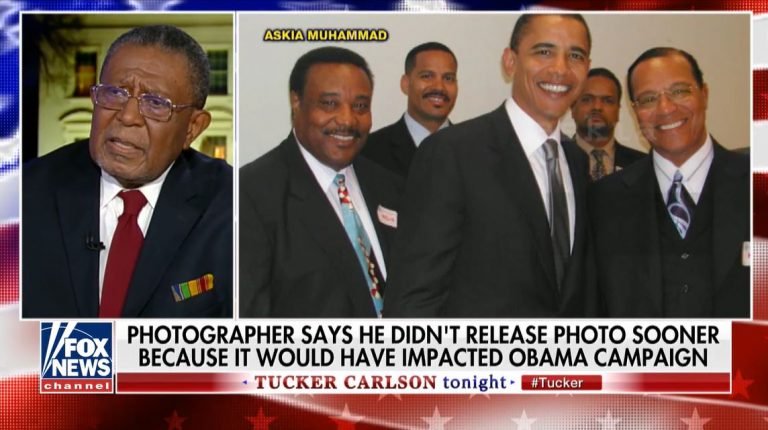 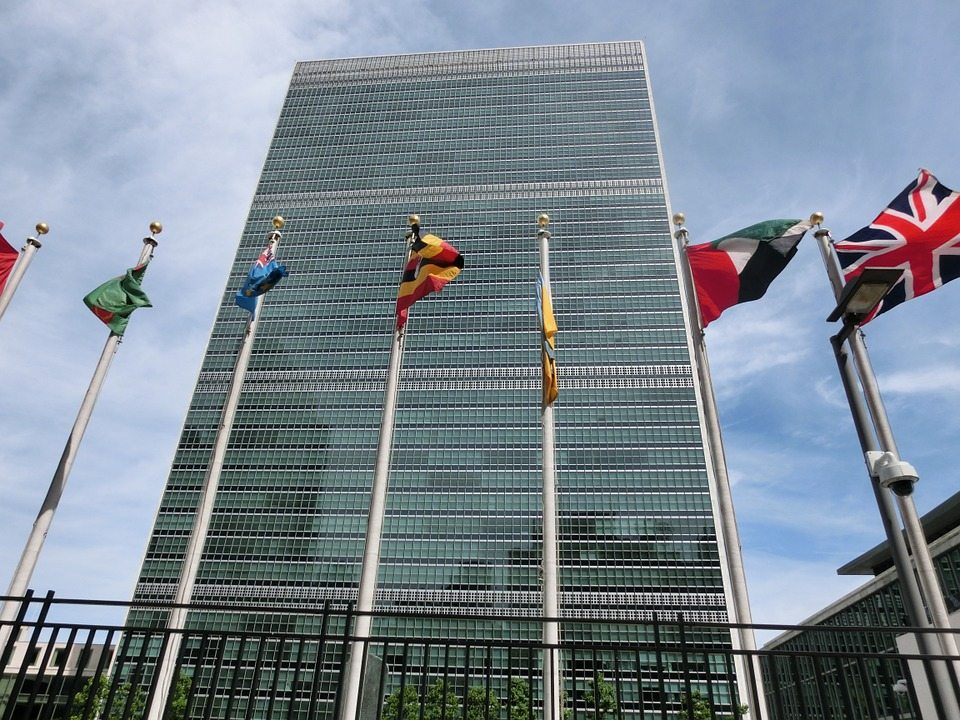