Democrats claimed for years the greatest threat to America was Donald Trump. Didn’t he, after all, collude with Russia on the 2016 election?

But their narrative was thoroughly debunked.

Then there was the Jan. 6 riot at the U.S. and that became the greatest threat, because it was an “insurrection” actually intended to overthrow the government, they claimed.

But that apparently isn’t so, either, according to columnist Mark Levin.

Actually, he said, it is the Democrats themselves who are the greatest threat to America:

In a commentary, he said, “Look how the Washington establishment, the media, the Democrat Party, Democrats in Congress, academia and all have all joined together the same organizations, the same people that pushed Russia collusion, … impeachments, and coups … Now they’re telling us that Jan. 6 is [and] … was the greatest threat to America since the Civil War.”

He explained, “Of course, that’s a flat-out lie. The greatest threat to America is the Democrat Party.

“Whether it’s slavery or segregation, whether it’s Jim Crow, whether it’s what they call democratic socialism or what is really American Marxism. They want to destroy and nationalize our electoral system, so they can turn the whole country into California. And Republicans can never win,” he explained.

A major target then, he pointed out, is speech. 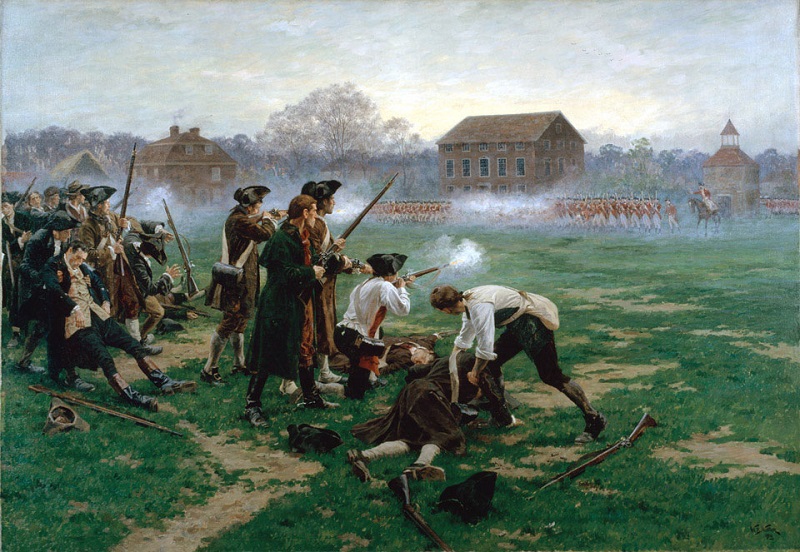 The Other Side Of Grief: Dealing With The Death Of A Free Republic 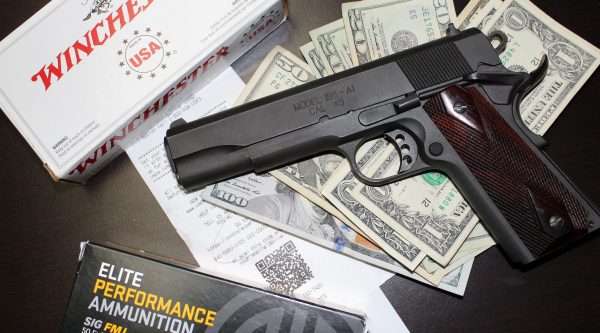 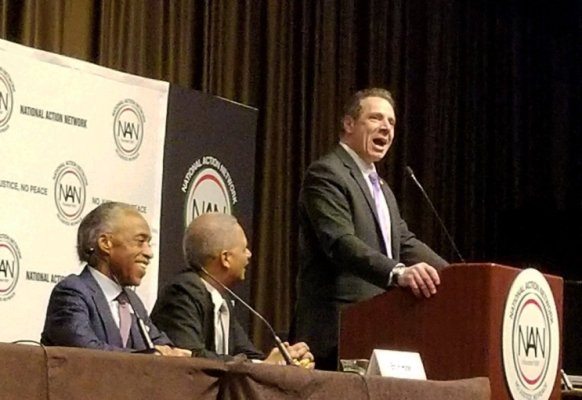