Over the weekend Attorney General Eric Holder tossed the race card again, accusing critics of himself and Barack Obama as racists.

Radio talk show host Mark Levin ripped into Holder, and after reading the dictionary definition of bigot, declared that Holder is, in fact the real bigot on matters of race.  Author Brad Thor also shredded Holder, telling Glenn Beck that Holder and his ilk are using the race card to silence dissent in a left-wing “war on truth.”

“There’s a certain racial component to this for some people. I don’t think this is the thing that is a main driver, but for some there’s a racial animus,” he added.

Here’s video of Thor’s appearance with Beck, courtesy of The Blaze TV:

Video of Levin’s comments can be seen here.

Are Democrats their own worst enemies heading toward 2020? 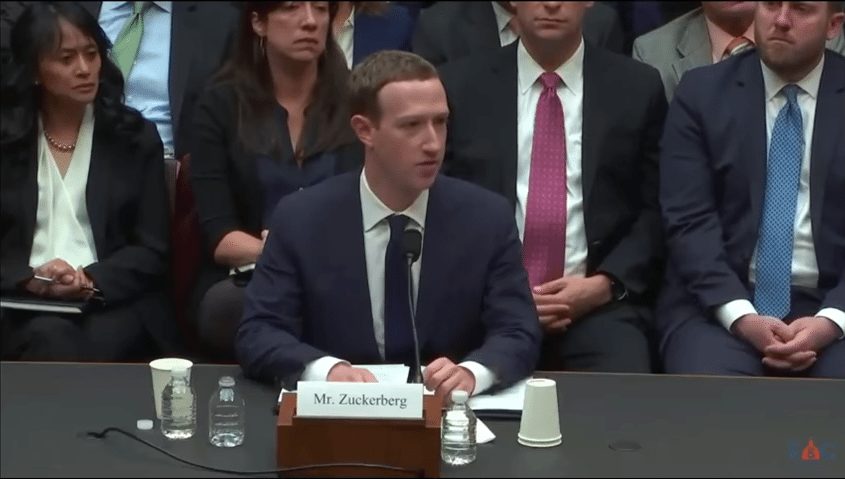