Twitter was ablaze late on Wednesday, after one of Congress’ most controversial members made a harrowing suggestion.

Greene, who has been a very vocal supporter of the MAGA Movement and of former President Donald Trump, posited the possibility of a “national divorce” again this week, after having first discussed the idea back in October.

And, what’s more, Greene believes that transplants from “blue states” should perhaps have their voting rights restricted if they move to “red states”.

If red states and blue states were to “divorce” each other, Representative Marjorie Taylor Greene called it possible that people who move from a Democratic state to a Republican state would be barred from voting for a temporary “cooling off” period.

California’s seen an influx in people moving out of the state and many have opted to go to Texas and Florida, where residents can get more bang for their buck. However, some, including Greene, have complained that those who are leaving California are bringing their political beliefs with them and potentially shifting the political landscape.

On Wednesday, the Georgia congresswoman posted on Twitter that “brainwashed people” who move from California and New York need a “cooling-off period.” Her comment was in response to a Twitter user who wrote he supports discriminating against Democratic transplants, including restricting their ability to vote for a period of time. He also wrote that they should have to “pay a tax for their sins.”

Greene’s suggestion was all a part of this “national divorce” narrative.

All possible in a National Divorce scenario.
After Democrat voters and big donors ruin a state like California, you would think it wise to stop them from doing it to another great state like Florida.
Brainwashed people that move from CA and NY really need a cooling off period. https://t.co/NB2dVj7n2X

Twitter users did not appear to take to the idea kindly, lambasting Greene with comparisons to the Confederacy and the secession that played prelude to the Civil War. 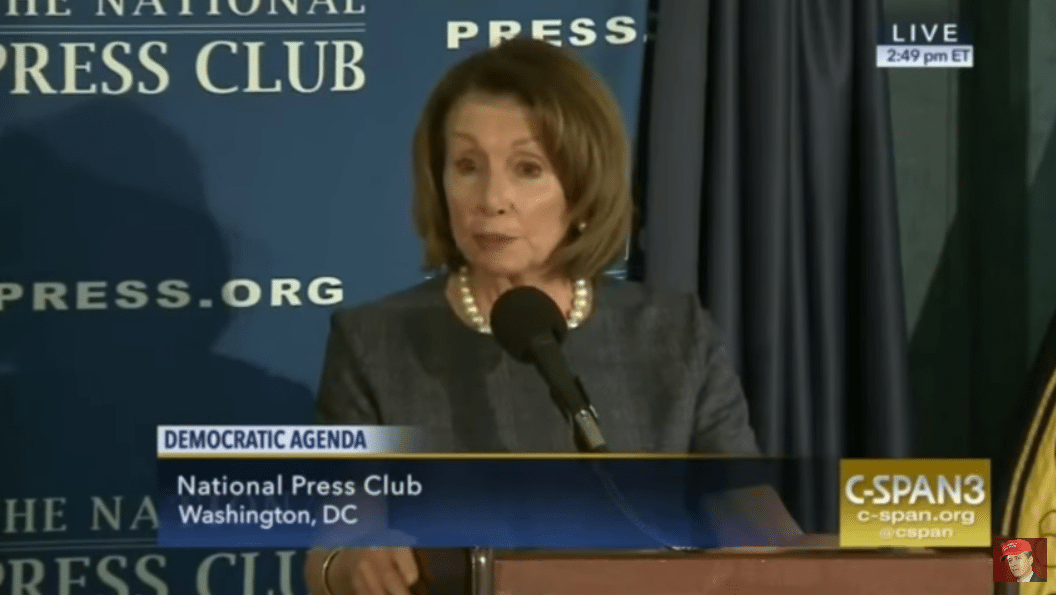 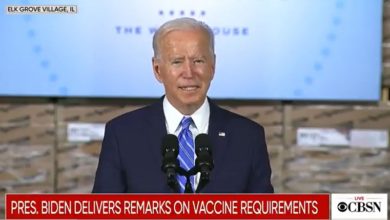