This was originally posted at Examiner.com, but was unpublished because someone didn’t like the video.  So, here it is:

On Saturday, a pro-Hamas protest in front of the White House in Washington, D.C. got out of hand when protesters decided to assault Manny E. Vega, a veteran of the United States Marine Corps who served three combat tours in Iraq. Vega told Examiner.com Sunday that he’s okay despite being punched in the face, but is more concerned over the fact that no one was arrested.

A video posted Sunday at the Gateway Pundit shows that Vega was punched, pulled, kicked, and even spat on. Protesters shouted “Allahu Akbar” during the assault.

According to the YouTube description, Vega, who was carrying a U.S. and an Israeli flag, was approached by an individual identified only as “an Arab” who engaged him in what was called a “very productive conversation.” However, as more pro-Palestinian protesters marched by, some engaged in violent acts against him.

In the beginning of the video, Vega is seen telling one protester in no uncertain terms not to touch him. Shortly thereafter, Vega is surrounded by angry protesters.

Eventually police showed up and Vega informed officers what happened. Protesters, however, tried to tell police Vega started the fight. But two other eyewitnesses told authorities that Vega was the victim of assault and Vega told officers he didn’t know who started the fight as he was in a private conversation with one protester.

According to Pamela Gellar, the Council on American-Islamic Relations was one of the groups that sponsored the protest. We reached out to CAIR communications director Ibrahim Hooper for comment, but did not receive a reply.

Breitbart.com said protesters also tried to light his Israeli flag on fire. They were unsuccessful, but Vega stood firm.

“I have no fear,” Vega told Breitbart. “I’m not going to get stabbed, or lit on fire, but they tried to light my flag on fire.”

“What brought me out here is this sort of anti-Israel atmosphere that this administration is holding over the United States,” he said. “I want to show the Israeli people there are American people in our nation that support the state of Israel… And that is why am standing here with an American flag on my right hand, and Israeli flag on my left hand, in a show of solidarity with the Israeli people.”

Regular readers may recognize Vega as the Marine veteran who faced possible eviction over U.S. and Marine Corps flags on his apartment balcony. Vega stood firm on his principles then as well, causing the apartment managers to relent.

Vega had more to say:

I can say this, what happened to me yesterday is exactly what happens to Israel. Israel is surrounded by Arab countries. All these countries want to gang up on Israel using the plight of the Palestinian as just cause. People, how can Israel feel secure when their neighbor to the south, Gaza, is governed by a terrorist group that has committed acts of terrorism over and over again? Until there are Palestinians that want to peace and remove Hamas themselves in order to prosper and peacefully coexist with Israel by recognizing the fact of life that Israel is here to stay and has a right to exist amongst nations, Israel has every right to defend itself. Hamas will never want peace. The rhetoric they use does not make Israeli of every ethnic background and religion safe. “Israel should be wiped off the map!” “They should be driven to the sea!” “Israel must be destroyed!” “We love death like the Israelis love life!” You cannot feel a sense of security living next to a neighbor that threatens your existence. I stand with Israel. Frankly, I don’t care about two thousand years ago, or 70 years ago. Israel is here, accept it. 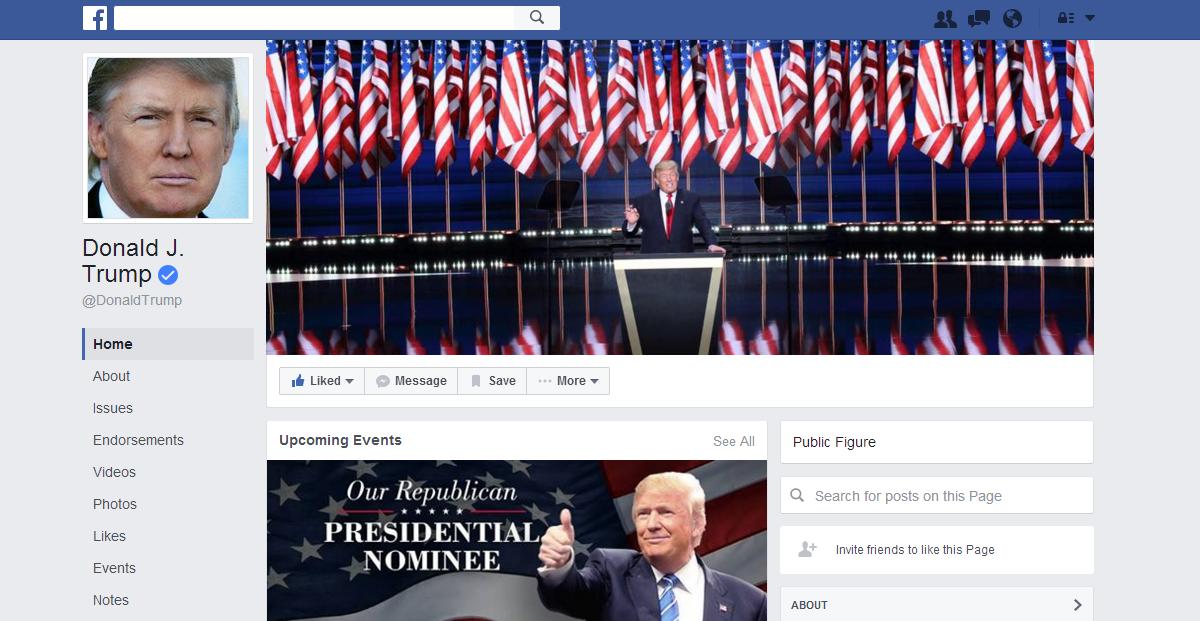 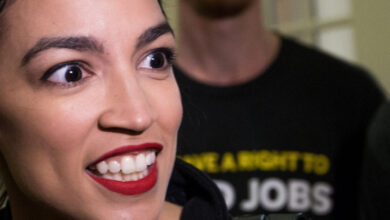 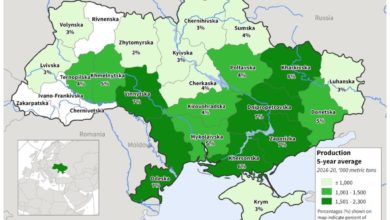 The Ukraine War Could Cause Food Shortages, But High Fuel Prices Could Make It Difficult To Increase Production