As we reported on Wednesday, Mitt Romney and Sen. John McCain, the alleged “Republican” from Arizona, sided with the violent far-left Antifa against President Trump.  But they weren’t the only ones.  On Wednesday, Breitbart and others reported that Sen. Marco Rubio, R-Fla., actually justified Antifa violence against political speech they don’t like.

“When entire movement built on anger & hatred towards people different than you, it justifies & ultimately leads to violence against them,” he wrote.

When entire movement built on anger & hatred towards people different than you,it justifies & ultimately leads to violence against them 3/6

The Daily Caller said that Rubio’s statement “amounts to a total exculpation of antifa.”

Breitbart explained what Rubio basically meant: “Your speech is violence; their violence is speech.”

are you seriously saying that violence is justified against speech you deem as hatefull or based on hate….wow

That's how I read it. I'm pretty horrified.

As should anyone who values free speech.

Calling this message the “money shot,” John Hayward further said that “Rubio embraces the essence of Whataboutism and agrees with the media that left-wing thuggery is a fact on the Charlottesville ground that must be ignored if we are to properly condemn white nationalism.”

McCain and Romney are politically irrelevant, but Rubio still has political ambitions. Imagine the priceless look of surprise on his face when he gets branded a Nazi because he favors pro-growth tax cuts, free-market reforms, or balks at allowing illegal aliens to vote. He’ll be so astounded at the way “hate speech” is expanded to cover his policy positions, and how the next wave of Antifa thugs justifies a violent response.

In the highly unlikely event that a reporter asks McCain, Romney, or Rubio “What about Antifa?” they would probably mutter some boilerplate about how of course violence is not the answer. The problem is that their position implicitly accepts (explicitly, in Rubio’s case) that violence is at least somewhat understandable when it comes from the left. The core criticism of Trump is that he wasn’t full-throated and unequivocal in condemning the Nazi wannabees, but the violence of groups like Antifa, Occupy Wall Street, and Black Lives Matter never gets full-throated and unequivocal condemnation.

He went on to warn Republicans like Rubio who now seem to think it’s okay to assault those with whom they disagree:

Every Republican politician jumping on the “Only One Side” bandwagon is endorsing the idea that his or her own constituents are so vulnerable to the siren song of white nationalism that allowing a little group of racist pinheads to congregate in a public place is unacceptably dangerous. Believe me, ladies and gentlemen of the GOP, your acceptance of this narrative will come back to haunt you, no matter how moderate and reasonable you imagine yourself to be.

The First Amendment to the U.S. Constitution is one of the finest expressions of uncompromising principle in human history. In order to maintain that standard, we must protect speech and assembly rights for the unsavory, and then use free speech to demolish their toxic ideas. Professing allegiance to the First Amendment while authorizing vigilante gangs to shut down disapproved speech with the Heckler’s Veto — or clubs and broken bottles, when the Heckler’s Veto doesn’t get the job done — is not good enough. “The First Amendment doesn’t cover hate speech” is a much more dangerous, far more contagious fascist ideal than anything snarled over a tiki torch in Charlottesville.

“Frankly,” he said, “if you can’t win an argument with a handful of Nazis without resorting to violence, you suck at freedom. If you can’t damn the swastika without also cursing the hammer and sickle, you suck at history.” 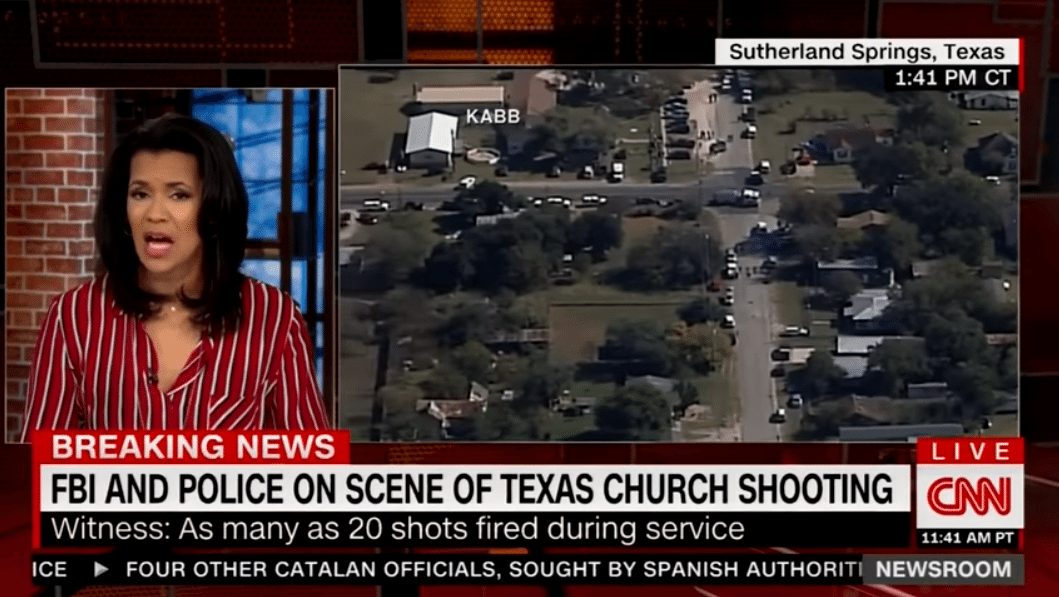 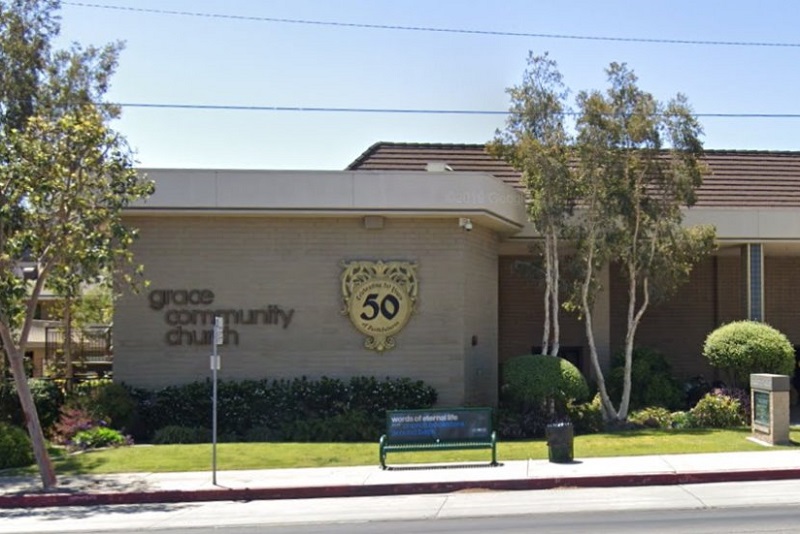 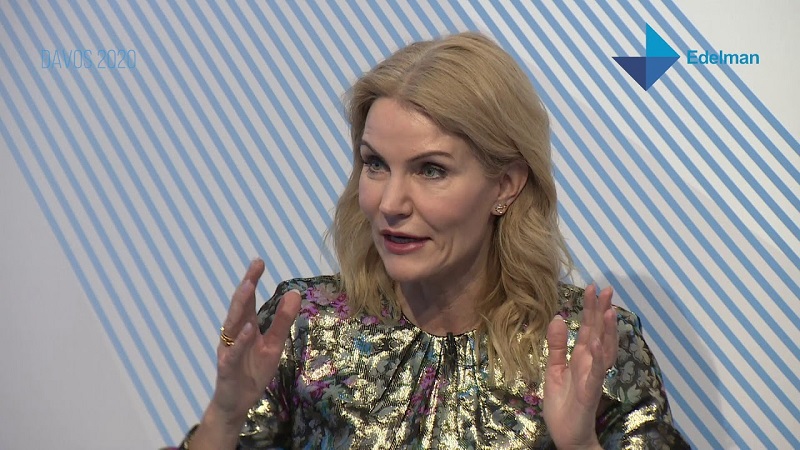