The name Marco Rubio has been mentioned many times as being in the running for the 2016 Republican Presidential nomination. However, with his name comes the issue raised by some of does he meet the requirement of being a ‘natural born citizen.’ This issue can be resolved by just reading the words of the Constitution itself…just reading the words as written, and NOT trying to change or reinterpret words that are clear and simple in their meaning.

While we all know that status as a natural-born citizen of the United States is required to be President or Vice President of this country, NOWHERE, I repeat NOWHERE, in the Constitution does it define what is meant by the words ‘natural born citizen’. Native born citizen is clearly defined…natural born is NOT defined at all. Any and all attempts after the Constitution was adopted are simply supposition, just attempts by others to guess what the Founders meant and no more.

“the weight of scholarly legal and historical opinion indicates that the term means one who is entitled under the Constitution or laws of the United States to U.S. citizenship “at birth” or “by birth,” including any child born “in” the United States, even to alien parents (other than to foreign diplomats serving their country), the children of United States citizens born abroad, and those born abroad of one citizen parent who has met U.S. residency requirements.”

Yes, it is true that Marco’s parents were NOT citizens at the time of his birth but there is NO doubt whatsoever that Marco Rubio was indeed born “in” the United States, in Miami in fact, as he has an indisputable birth certificate that proves just that. His parents received their final naturalization papers in 1975, four years after Marco’ birth but there is NO denying that his “alien parents” parents were here legally, they came here through the legal process, they lived here legally, and they became citizens legally as per the requirements of that day. So, yes they were “alien parents” at the time of Marco’s birth but the Congressional Research Service clearly states that ‘under the Constitution’ as long as the person in question was born here, having “alien parents” means nothing.

There is even more credence in Marco’s eligibility to becoming the Presidential nominee. Article Two: Section One, Clause 5 of the Constitution sets forth the eligibility requirements for serving as President of the United States:

Let me explain…the requirement to be ‘natural born’ was an attempt to alleviate the fears that foreign aristocrats might immigrate to the new nation, United States of America, and use their wealth and influence, and power to impose a monarchy upon the people, a monarchy, the very rule of government that the Founders were opposed to.

So to make sure this did not happen, as they were laying the foundations of the laws of our land that would became our Constitution, the Founders made it clear that at the time of the “Adoption of this Constitution” that no one NOT born on United States soil would be eligible to become president, because they feared that England might still try to destroy the emerging nation from within by ‘planting’ a person of their choosing within the emerging ranks of leaders.

And even in certain court cases that came after the adoption of the Constitution concerning the meaning of ‘natural born citizen,’ like Lynch v. Clarke, the court cited the Constitution and said:

“Suppose a person should be elected president who was native born, but of alien parents; could there be any reasonable doubt that he was eligible under the Constitution? I think not. The position would be decisive in his favor, that by the rule of the common law, in force when the Constitution was adopted, he is a citizen.”

And it went on to state:

“It is not too much to say that no one, but a native citizen, ought ordinarily to be entrusted with an office so vital to the safety and liberties of the people.” Note the words ‘native citizen NOT natural citizen.

“Considering the history of the constitutional qualifications provision, the common use and meaning of the phrase “natural-born subject” in England and in the Colonies in the 1700s, the clause’s apparent intent, the subsequent action of the first Congress in enacting the Naturalization Act of 1790 (expressly defining the term “natural born citizen” to include a person born abroad to parents who are United States citizens), as well as subsequent Supreme Court dicta, it appears that the most logical inferences would indicate that the phrase “natural born Citizen” would mean a person who is entitled to U.S. citizenship “at birth” or “by birth.”

So with all the information I have presented, it should be clear to all that Senator Marco Rubio IS indeed eligible to be the Republican Presidential nominee in 2016. 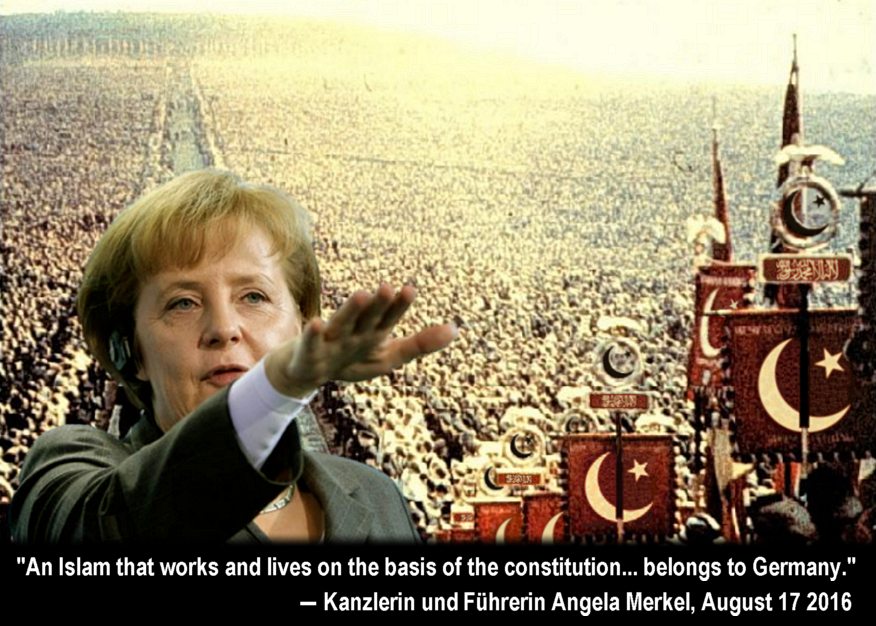 Merkel FINALLY Admits “Multi-Culti” Failure, Yet, Leaves Out “The Elephant In The Room.” What’s The Hidden Element? 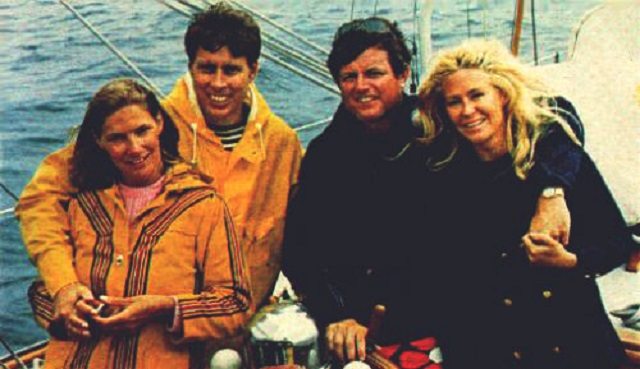 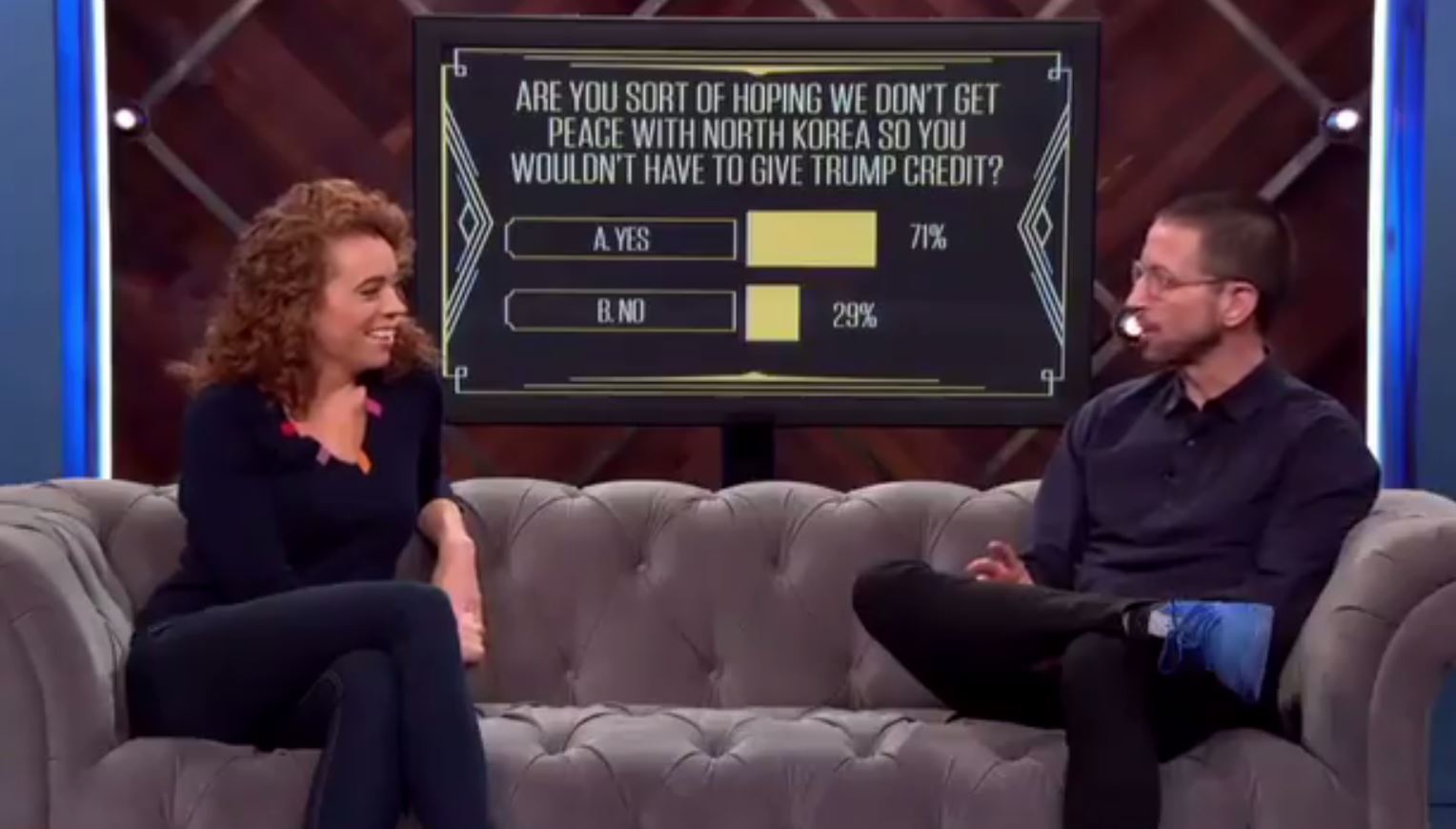