Is a “militia” planning to attack the US Capitol on March 4th? Capitol Police think their intelligence is solid that it could happen. Only…is this a Qanon conspiracy theory or actual information about a “militia?”

The United States Capitol Police Department is aware of and prepared for any potential threats towards members of Congress or towards the Capitol complex. We have obtained intelligence that shows a possible plot to breach the Capitol by an identified militia group on Thursday, March 4. We have already made significant security upgrades to include establishing a physical structure and increasing manpower to ensure the protection of Congress, the public and our police officers.

Our Department is working with our local, state, and federal partners to stop any threats to the Capitol. We are taking the intelligence seriously. Due to the sensitive nature of this information, we cannot provide additional details at this time.

March 4th was the original inauguration day prior to 1933, which has stoked fears of another riot like occurred on January 6th.

The Constitution of the United States had established March 4 as Inauguration Day in order to allow enough time after Election Day for officials to gather election returns and for newly-elected candidates to travel to the capital.

The conspiracy theory from Qanon says that on March 4th, Trump will be inaugurated president again. If Qanon, which is not a “militia,” is their “intelligence,” then someone has been snorting something.

The warning differs from an advisory that the acting House sergeant-at-arms sent to members of Congress this week. The advisory says that Capitol Police had “no indication that groups will travel to Washington D.C. to protest or commit acts of violence.”

Police did not identify the militia group in the statement on Wednesday. In her testimony to the House panel, acting Capitol Police chief Yogananda Pittman said her investigators had collected “some concerning intelligence,” but declined to provide any details publicly, saying it was “law enforcement sensitive” and that she would provide a private briefing for the subcommittee members.

There was no indication that the Senate or House would alter their legislative activities on Thursday. The House is aiming to debate and pass a policing reform bill on Thursday. The Senate could be in the midst of a potentially long debate and votes on a COVID-19 aid bill.

A “militia” attempting to attack the US Capitol would have to be an extremely large one. Like maybe the Chinese Communist Army instead of an American militia. The January 6th “attack” was planned well ahead of the date, but still failed wildly to ‘take down the government.” If it was intended as an “insurrection,” it was a lousy plan from the start.

But this fear of a March 4th attack would go far to foment fear in Democrats and add to the already egregious “security” measures n Washington DC.

One Twitter user who posted beneath the Capitol police news release remarked, “Perfect excuse to keep the national guard there and further the fear campaign put forth by the @joebiden administration and the fake news media.” @BrianVogelpohl 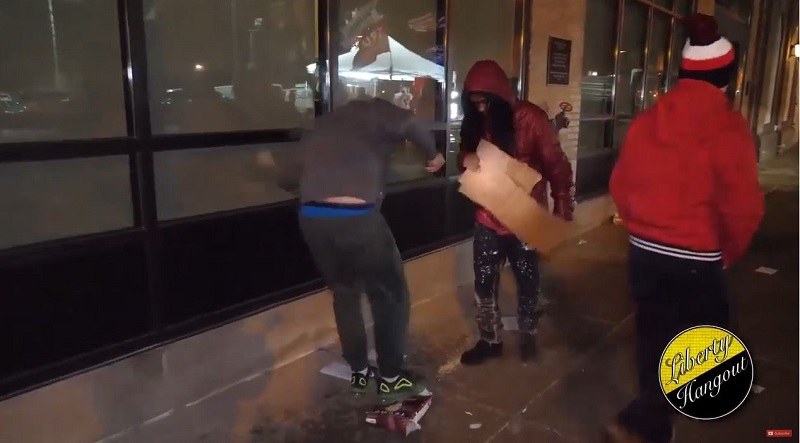 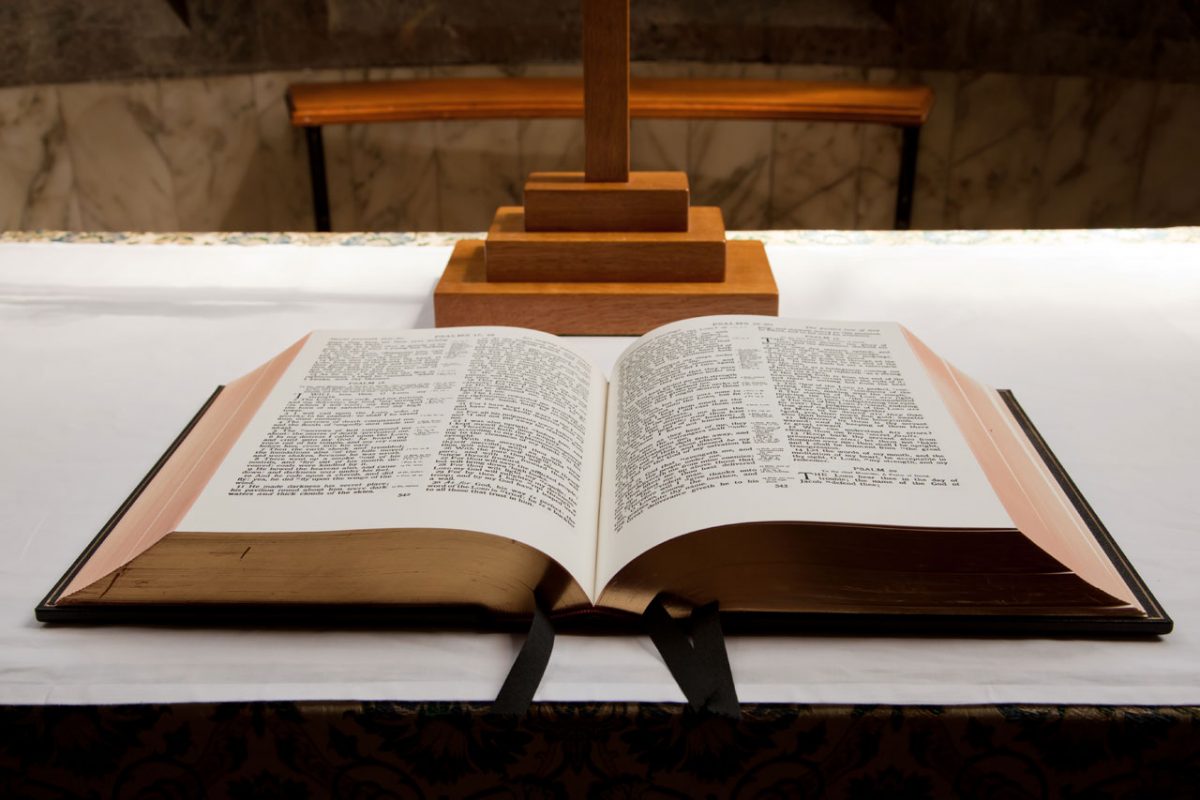 Is the Bible about to be Outlawed in California?