On Wednesday, CNN contributor Marc Lamont Hill decided to mark Veterans Day by posting a picture of soldiers to Twitter and Instagram.  There’s only one problem.  The soldiers in his picture were Cuban.  Communist Cuban.

He told one person he realized his mistake and deleted the tweet, but, Twitchy said, the picture was still live on Instagram at the time of its report.  Apparently, Hill realized it was still there and has since deleted it.  But not before Twitchy captured it for posterity:

It didn’t sit too well with a number of people.

Who sends out a pic of Cuban Communist paramilitaries to celebrate Veterans Day?@CNN got any comment on your guy?https://t.co/nUbX61z3Z6

@nharmon I just realized that. And deleted.

But, Twitchy wondered, was it really a mistake?  Others wondered that as well.

I don't think for one moment that Marc Lamont Hill didn't know what he was tweeting today.

Comrade Hill's "mistake" is a rare, mask-drop moment when US radical Left admits they want a revolution complete with camps & GULAGs. Enjoy.

In the meantime, we at the Conservative Firing Line would like to wish a happy Veterans Day to all those who have served this country in our armed forces, and would like to present this reminder: 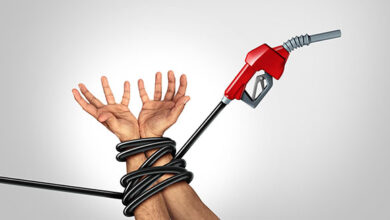 United Nations Considers Trying To OUTLAW All Fossil Fuels On The Planet, Which Would Lead To The Starvation And Death Of Billions Of People 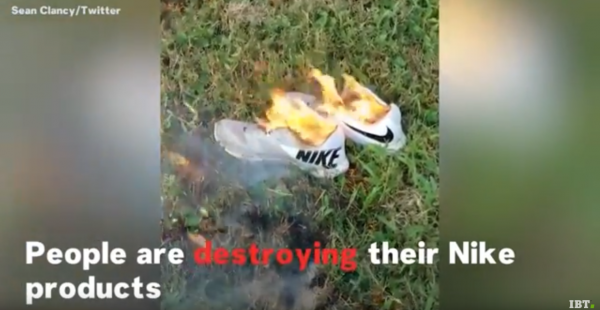 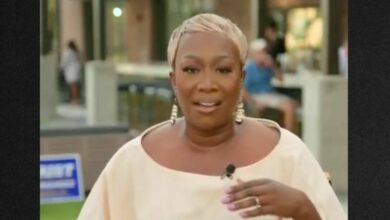