Did Judge Bruce Reinhart know that Trump had complied with the June subpeona so the big FBI raid was totally unnecessary? Did Trump know there were “classified” documents in the boxes? Democrats are so desperate to prevent Donald J Trump from getting on the 2024 ballot that they have resorted to yet another scheme to smear him. On Friday, the Mar-a-Lago warrant was unsealed, including the list of property taken. Anyone who is aware that Barack Obama took home 30 Million documents when he left the White House should be outraged at the treatment of President Trump.

Here is the Mar-a-Lago warrant:

The warrant includes a list of seized property. It states that the “45 Office,” all storage rooms, and all other rooms used by Trump and his staff were searched.
The unsealed warrant states: “All physical documents and records constituting evidence, contraband, fruits of crime, or other items illegally possessed in violation of 18 U.S.C. §§ 793, 2071, or 1519, including the following.”
18 USC 793 — Gathering, transmitting or losing defense information
18 USC 2071 — Concealment, removal or mutilation
18 USC 1519 — Destruction, alteration or falsification of records in Federal investigations
Fox

MSNBC hack Michael Beschloss tweeted a reference to the Rosenbergs, who were executed for espionage after WWII over the nuclear bombs. Gen Michael Hayden, who was former director of the CIA and not as intelligent as he thinks he is, retweeted it.

These sorts of evil violence-espousing crap is part and parcel of the people who have attacked Trump for 6 years. They’ve put him through hell. He and his family have endured more political persecution than any person in the history of this nation. Not that we’re a nation anymore…we are a banana republic now. They have done an absolute Communist smear campaign that rivals that of Stalin.

The unsealing of the Mar-a-Lago warrant is just the first step in yet another battle he will have to fight. Trump issued a couple of statements on Truth Social:

Nuclear weapons issue is a Hoax, just like Russia, Russia, Russia was a Hoax, two Impeachments were a Hoax, the Mueller investigation was a Hoax, and much more. Same sleazy people involved. Why wouldn’t the FBI allow the inspection of areas at Mar-a-Lago with our lawyer’s, or others, present. Made them wait outside in the heat, wouldn’t let them get even close – said “ABSOLUTELY NOT.” Planting information anyone? Reminds me of a Christofer Steele Dossier!

President Barack Hussein Obama kept 33 million pages of documents, much of them classified. How many of them pertained to nuclear? Word is, lots!

Number one, it was all declassified. Number two, they didn’t need to “seize” anything. They could have had it anytime they wanted without playing politics and breaking into Mar-a-Lago. It was in secured storage, with an additional lock put on as per their request… …They could have had it anytime they wanted—and that includes LONG ago. ALL THEY HAD TO DO WAS ASK. The bigger problem is, what are they going to do with the 33 million pages of documents, many of which are classified, that President Obama took to Chicago?

Dear Mr. President, they will do nothing with those 33 Million pages of documents. They are after you and all Conservatives. Obama was a Communist/Marxist whose mentors were radicals like Bill Ayers and Frank Davis. This is a full-on purge that has begun in this country, and you’ve been in the way. 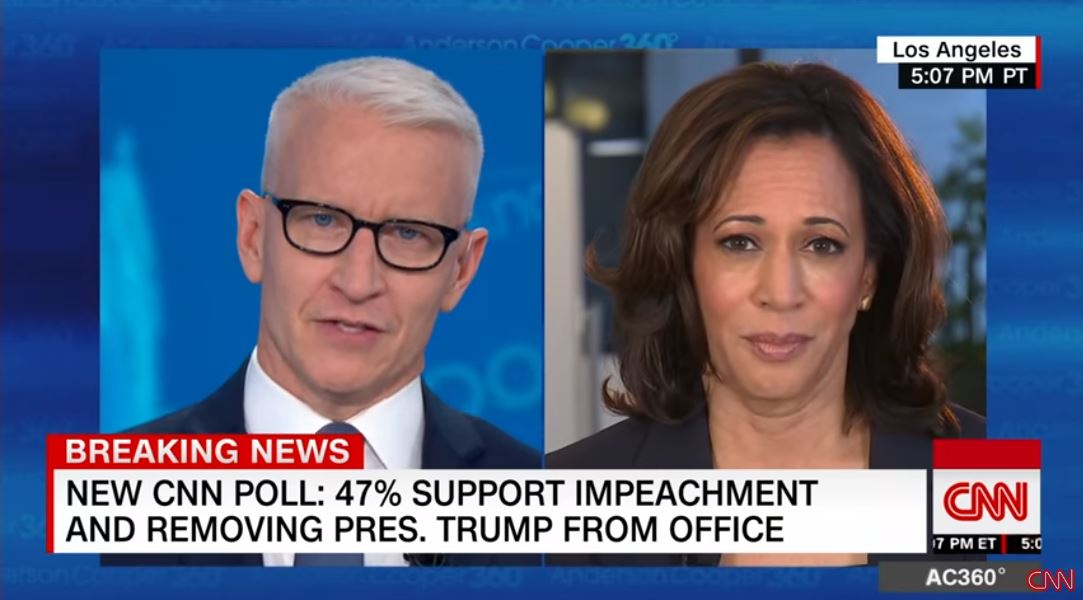 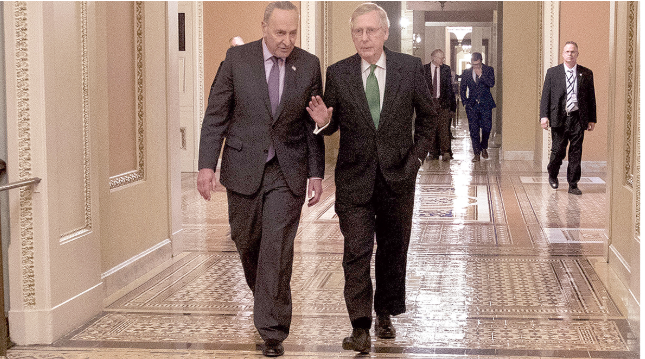 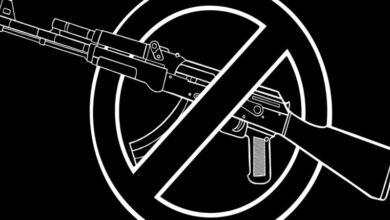