As devastating as was the beheading of American journalist James Foley, the grisly execution was just Act One in a protracted immorality play unfolding in part with the cooperation of the Obama administration. A report by the Telegraph (UK) notes that up to 20 Western hostages are being held by ISIS, the jihadi group that beheaded James Foley.

Supporters of the president will point to his speech on Wednesday as evidence of his resolve. “Let’s be clear about ISIL,” he said, then gave this “assurance”:

They have rampaged across cities and villages — killing innocent, unarmed civilians in cowardly acts of violence. They abduct women and children, and subject them to torture and rape and slavery. They have murdered Muslims — both Sunni and Shia — by the thousands. They target Christians and religious minorities, driving them from their homes, murdering them when they can for no other reason than they practice a different religion. They declared their ambition to commit genocide against an ancient people.

Give Obama high marks for rhetorical flourish, but the content of the remarks, which went on in a similar vein for an unusually brief 700 words (the golf course beckoned!), was as holl0w as it was weak. And confused:

ISIL speaks for no religion. Their victims are overwhelmingly Muslim, and no faith teaches people to massacre innocents. No just God would stand for what they did yesterday, and for what they do every single day. ISIL has no ideology of any value to human beings. [Emphasis added]

One thing we can all agree on is that a group like ISIL has no place in the 21st century.

The emphasized passage is belied by the first “I” in the acronym “ISIL,” which stands for “Islamic State in the Levant.” Also, in the excerpt quoted earlier, he states, that “they target Christians and religious minorities, driving them from their homes, murdering them when they can for no other reason than they practice a different religion.”

As for the statement that “ISIL has no place in the 21st century,” the sentiment must have sounded better on paper, because a number of people are now scratching their heads over that puzzler. In a column at the Federalist Mollie Hemingway asks:

What does this even mean? Just at the most obvious and basic level, if “we can all agree” with this statement, then … what? What do we do if we agree that this group must not exist in our general space-time continuum?

ISIL, the president correctly observes, is a “cancer” that cannot be allowed to “spread.” But if that’s what he really believes, why is he treating the murder of James Foley as a law enforcement matter, sending in the FBI to hunt down the killer, rather than combating the disease that claimed Foley’s life?

Charles Krauthammer has observed that ISIS is brazen, which makes them easy targets from the air. If Obama is chary about putting boots on the ground because it will have dire political implications for him and his legacy, why not at least launch an air war? But don’t expect a reaction right away. The weather forecast for Martha’s Vineyard is blue skies and sunshine. Obama will be golfing. 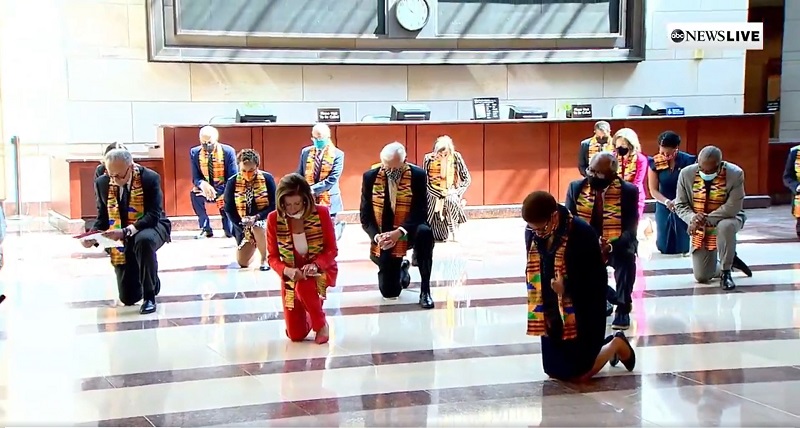 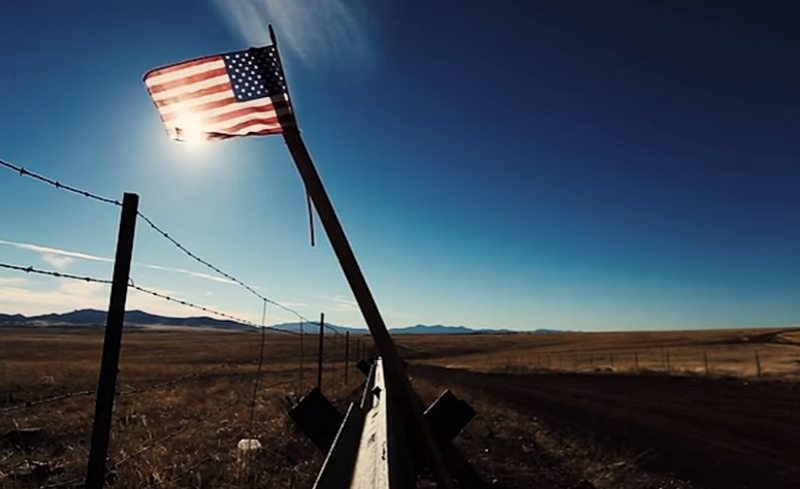 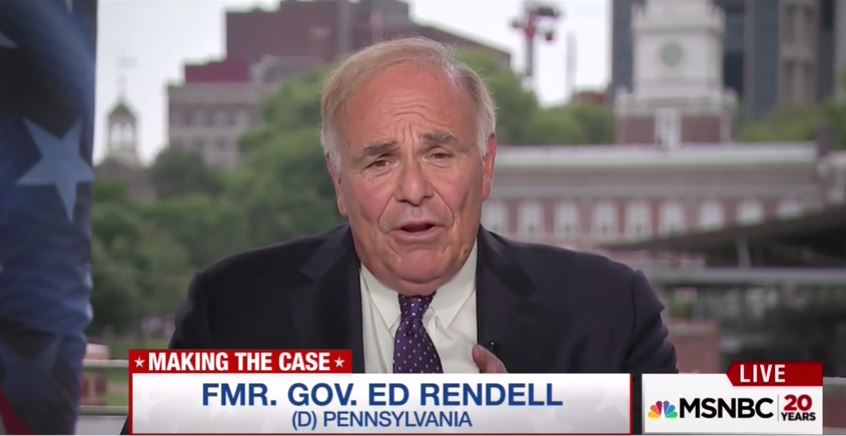