The Portland Police Bureau identified the suspect who beat and kicked a man in the head on Sunday. The suspect was identified as  Marquise Love, 25, aka Keese Love. The victim, Adam Haner,  was rendered unconscious and had to be transported to the hospital. He has been released and is recuperating at home, according to police.

The narrative of the ‘BLM protesters’ is seriously different than the truth. BLM says the man in the truck was trying to hurt them by running into the crowd.

He denied it,saying,  “I ain’t tryna hurt anyone.”

Haner was said to attempt to help a transgender person who had just been robbed by the rioters. In doing so, the mob attacked him, beat him, and when he tried to get away in his truck, he crashed it into a pole. Then BLM thugs dragged him out of the truck, beat him some more, and when he was sitting dazed on the pavement as they looted his truck, Marquise Love allegedly kicked him hard enough in the head to cause unconsciousness.

“He would give the shirt off his back to help any of the people around him, and he really didn’t deserve what happened to him in Portland.” Brian Haner, Adam’s brother on Adam’s GoFundMe

Whatever happened to that “Peace” narrative on the BLM website? Oh, that’s right, it’s only for them and not for anyone who is trying to help someone. Oh and they say they care about transgender individuals, yet they robbed and beat one, which caused this whole incident.

The Portland Police Bureau has launched a manhunt to find Marquise Love. The PPB statement says in part:

Yesterday, the Portland Police Bureau (PPB) began investigation of an assault that occurred in the downtown area where an adult male associated to a white pick-up truck was violently assaulted. Investigators positively identified the suspect as 25 year-old Marquise Love. Investigators made attempts to contact Love but could not locate him.

Investigators have left messages for Love to turn himself in but will continue to look for him as there is probable cause for his arrest.

Other reports around social media claim that the victim in this case is not recovering or has succumbed to the injuries. These reports are false. The victim has been released from the hospital and is recovering.

Investigators are still trying to locate a transgender female who had some of her things stolen in the area of Southwest Taylor and 4th Ave, the location where this incident began. That person has not been contacted and their identity is unknown. Investigators would like to speak to this person.

Police will hopefully find Marquise Love soon. But what will Portland Police be able to do when they catch him? #nowheretohide 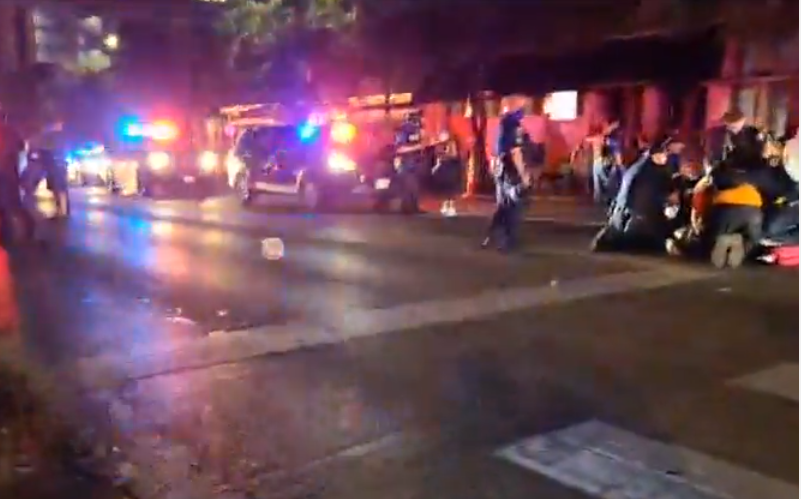 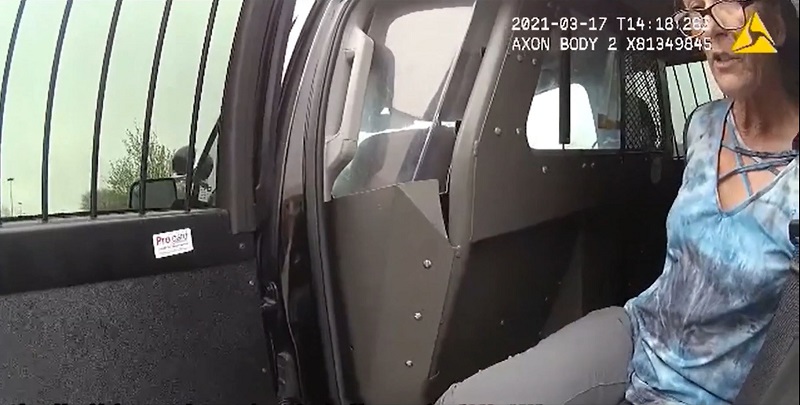 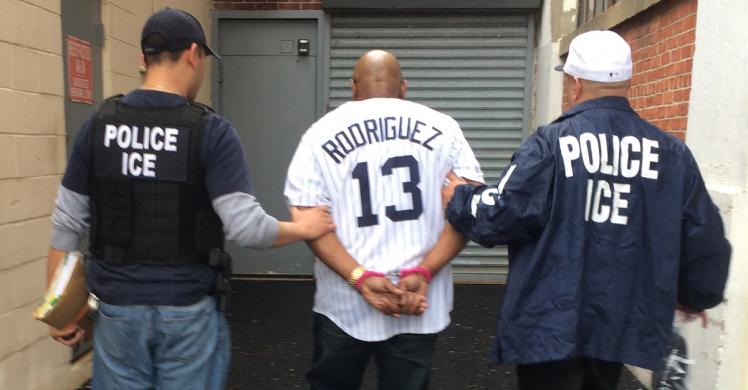 Democrats angry that ICE is enforcing immigration and customs laws