Fruitland Park, Florida – Richard Mel Phillips, 36, admitted calling Congress members and leaving threatening messages on their voicemails. When the FBI played the recordings back during an interview, he smiled. He told the FBI that the members “made him mad.” He was arrested on Wednesday and held for Federal authorities in the Marion County Jail. 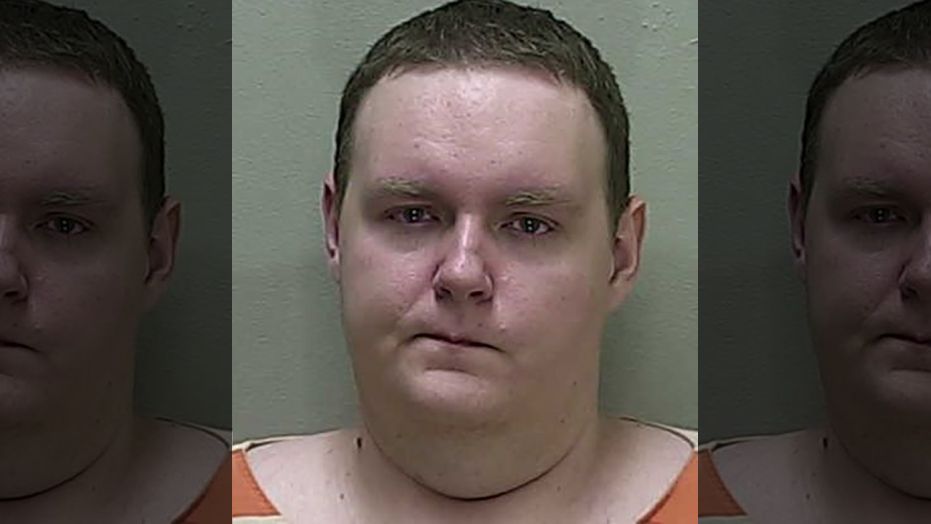 Let’s see. How mad did they make him? Irrationally mad. He was charged with transmitting threatening communications.

“The caller states repeatedly that ‘You’re all going to f—- die’; and emphasizes that he is ‘not f—– kidding around with you motherf—–s.”

“The caller tells a member that he was going to “stick a bullet through your f—- skull.”

“nothing stopping me from killing your —– ass.”

When the agents played the recording for Phillips, they said he “smiled as he listened to the voicemail.” Phillips told the agents he left that voicemail on Aug. 21. He said while he threatened the Congress member, “he did not have the means to carry out the threat.” Phillips told the federal officials he does not have any weapons, money or plans to leave the state.

Officials said the voicemail was one of four messages left for various members of Congress. Their names were not released. But in the federal complaint, there is a reference to “M.W.,” a member of Congress who received the two-minute threatening voicemail. There is a Facebook page from a Richard Phillips of Fruitland Park that prominently features a phone number that matches a partial phone number listed on the federal complaint. That Facebook page also has an Aug. 7 post attacking U.S. Rep. Maxine Waters, a Democrat from California.

“She Needs To Be Outed She The Wone Needs To Be Impeach She Wants Trumps Suporters To Be Beaten But If She Does Not Resine And Keeps On Tageing On Her Antifia To Go After Trumps Suporters,” the post says about Waters. “We Will Rise And Take You All Down Our Way You Want To Pull That Triger Do It Then You Will See What Real Up Risen Is All About.”

Phillips’ criminal complaint was signed by a judge on Sept. 17, according to a document obtained by the Star-Banner.

Phillips lives with his mother in Fruitland Park. He threatened to “slaughter” FBI agents if they came after him. Neighbors saw a confederate sticker on his window that said “Worth Fighting For.”

It’s fairly obvious that this man has mental issues. It’s tough to be a patriot when those issues interfere with rational thought.