A man got tired of Black Lives matter protesters in Kirkwood, Missouri, who were blocking the street and preventing him from going on his way.  When his patience ran out, he hit the gas and drove right through the protesters.  BLM was protesting the killing of a black man back in 2011.  Jason Stockley, the officer in question, was accused of killing an unarmed man, then planting the gun in his car after a long high speed chase.

The judge found Stockley not guilty, but it did not look good as the evidence did not appear to back up his story.  The gun which was sitting on the front seat of Anthony Lamar Smith’s car did not contain any DNA from Smith but does contain Stockley’s.  The shot that killed Smith came from just six inches away and the shell casing was found in Smith’s car despite the fact that Stockley claimed he was moving away from the car at the time.

Be that as it may, it doesn’t give BLM the right to block any streets or highways.  Besides being illegal, their blockage of roads does not win them any supporters.  On the contrary, anyone sitting on the fence that are forced to sit idly by while BLM blocks the highway are not likely look favorably on the BLM movement.  Ditto business owners who get burned out or merchants whose stores are looted and burned.

“Asshole!” one person shouts, while a couple of people chase down the car. The car stops and a protester yells at the man, telling him to “get the f*ck out the car!”

Video also shows protesters talking to a man earlier in what appears to be the same car that drove through the crowd. The man complains to the protesters about the streets getting blocked, saying he has a job he needs to get to.

“You are screwing up people making money. What are we protesting tonight?” the man says.

Stockley, the former officer people were marching against, is on trial for killing Anthony Lamar Smith after chasing him in 2011. Stockley shot Smith five times and prosecutors argued during the trial that Stockley put a gun in Smith’s car after the encounter.

The judge presiding over the case is set to give a verdict any day now.

This same scenario has played out all across America and any normal human beings would start to get the idea that the only thing blocking a road will get you is run down.

It’s really hard to tell why they were protesting on Thursday night because no verdict had been announced at the time of the incident.

As we reported here earlier today, local activists are promising increased protests in light of the not guilty verdict.  Police are gearing up for what could be a very long night as the streets fill up with protesters.

BLM and other activists are set to turn St. Louis into another Ferguson. https://t.co/lZF0hJ22kr #tcot #JasonStockley 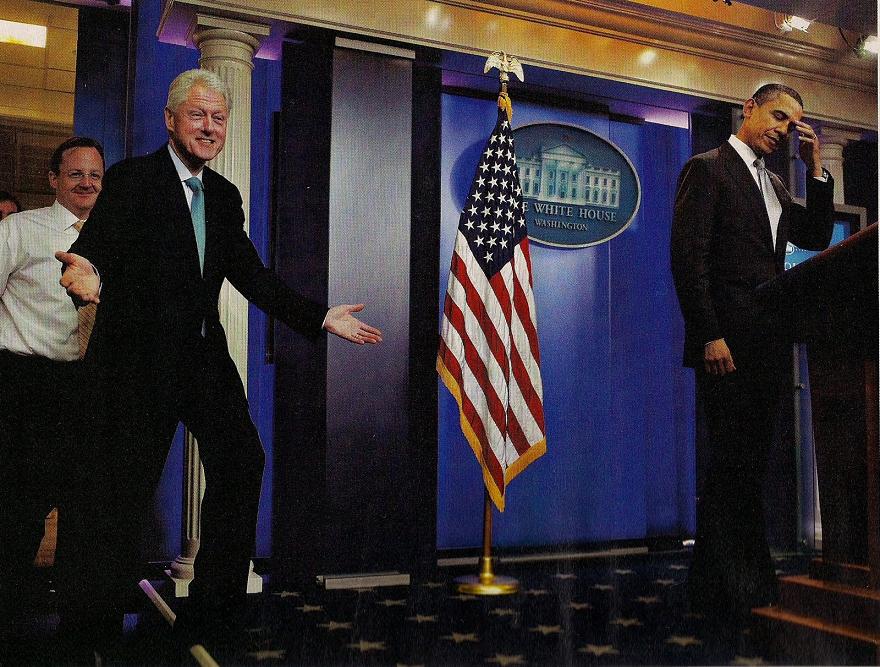