On Sunday, Abbey Nickel reported at The Gleaner that 27-year-old Anthony Burrus was arrested for allegedly damaging over 150 crosses in a Memorial Day display in Henderson, Kentucky.  According to the report, about 160 crosses were knocked down and another 20 were destroyed.

The vehicle Burrus was driving, a 1979 Ford Thunderbird, was found with pieces of a cross and ground stake embedded in the tires after he left it at the McDonald’s restaurant on South Green Street. Richmond said Burrus denied causing the damage in the park, but confirmed he was driving the vehicle earlier this morning and left it after it stopped working.

Burrus was found and arrested at his sister’s apartment complex on Zion Road, and is being held at the Henderson County Detention Center. He is charged with first degree criminal mischief and leaving the scene of an accident.

The damage appeared to be deliberate, Richmond added, because Burrus had to jump the curb to get to the display.

“For somebody to do this to a veteran who gave his life, I don’t understand. I don’t have any words. I’m speechless,” said American Legion member Jim Hanley.

The display, Nickel said, contains more than 5,000 crosses, with each bearing the name of a Henderson resident who served in the military.  Each one costs some $90, Richmond added.

“This town loves their veterans, and this is proof,” Hanley said, gesturing to the crowd gathered to help repair the damage. “We take care of each other around here, and this situation is no different.” 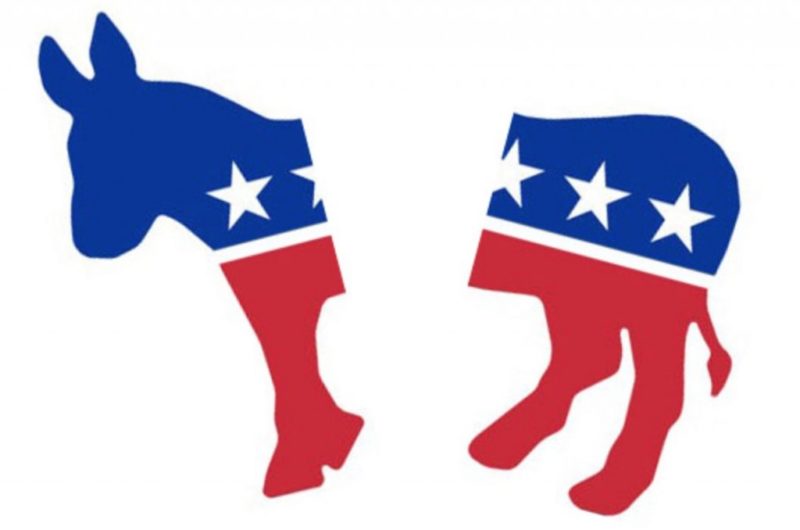