Imagine showing up at the airport for your flight and discovering that you already boarded. No, this is not the plot line from an episode of “The Twilight Zone.” It really happened, to the man shown here. His name Brad Gertz.

Gertz [a resident of the Windy City] says he was trying to catch an American Airlines flight out of Philadelphia. But when he tried to check in, he was informed someone else had been given his boarding pass and took an earlier flight.

Gertz was about to fly American’s skies, when he was told he had already left.

The explanation was that airline personnel had goofed. Mistakes do happen. But at least the ever-reliable Transportation Safety Administration caught the error and the ersatz Gertz from going beyond the security checkpoint, right? Wrong. The man was ultimately stopped before boarding, but not by the TSA.

A spokesperson with American Airlines explained the mixup in a statement:

A boarding pass with Mr. Gertz’s name on it was inadvertently given to another passenger yesterday when they arrived at PHL to check in for their flight. One of our employees realized the error after it happened and gave the other passenger the correct boarding pass. Because of this mistake, it appeared that Mr. Gertz was already checked in for and set to take an earlier flight. Mr. Gertz’s itinerary was not updated to reflect the mistake until he arrived at the airport later that morning to check in for his originally scheduled flight. We have spoken to Mr. Gertz to apologize for the confusion and offer him a travel voucher as a gesture of goodwill.

Gertz is still seeing red over the incident:

So they say, ‘It was our fault, we did give someone your boarding pass so we let them through.’ This person, whoever this was, that got through under my identity that easy and made it to the gate? Who says anyone else can’t?”

Not Joe Schwieterman, described as an aviation expert. He says:

Multiple failures had to occur for this passenger to get through with the wrong ID and when you let people through when they’re not matching names, the whole essence of the system fails.

The article notes that TSA has not returned CBS’s calls for a reaction. 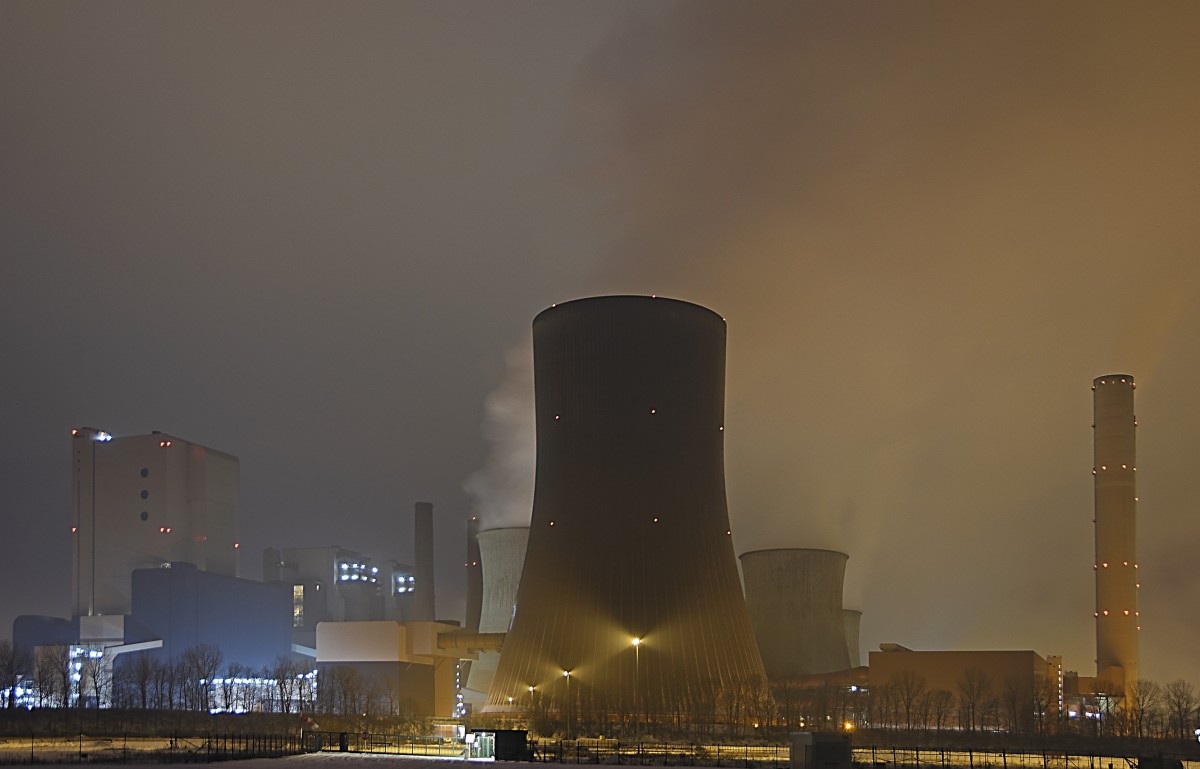