In an op-ed posted at the Portland Press Herald in Maine, Greg Bates, a freelance editor and publisher at Common Courage Press who has been linked to writings by Ralph Nader, Howard Zinn, Noam Chomsky and others, called for a complete and total disarmament of all civilians in the United States, the Second Amendment be damned.

“As students under fire in Florida speak out to end mass shootings, many hope this time it’s different. Indeed, their demand is compelling: Our representatives in Washington must act less like politicians and more like parents. Most of them have children; they should act like it,” he began, suggesting that American citizens are little more than children that need to be parented by elected officials in Washington.

“But a fuzzy demand for ‘gun control’ will likely squander this opportunity to save lives. To end gun deaths, we need to ban all civilian guns,” he stated.

After admitting that half of gun deaths in the country are suicides, he added:

We must have laws that keep Americans safe from gun technology that the Constitution’s framers never foresaw, from manufacturing techniques to laser gun sights to automatic weapons. Even a simple revolver was beyond their conceptual horizons. On the cultural front, the Australian experience suggests that pro-gun attitudes shift in favor of reducing weapons – once the restrictive legislation saves lives.

Abolishing guns will profoundly alter the American way of life for the better, just like women’s suffrage did. Is gun abolition too extreme? Not if human life comes first.

Many great political victories aim for what initially seems like an impossible objective. Opponents of slavery didn’t advocate “slave control.” They were abolitionists. Gandhi did not campaign to control the British – he sought Indian independence from a starting point that looked hopeless. Nevertheless, in both cases, proponents succeeded while stating their objectives in uncompromising terms.

Using this logic, perhaps we should ban the Internet because that technology didn’t exist when the First Amendment was written.

In contrast, gun-control advocates have long espoused incremental aims while eschewing any overarching objective – and we have been completely overrun by the National Rifle Association. Background checks and banning AR-15s won’t suffice. Increased vigilance over the mentally ill might make a minuscule difference; only about 5 percent of gun killings are carried out by people with mental health issues. As long as we demand ineffective change, the NRA can rightly claim that we are either mistaken, delusional or dishonest.

If we want to end the carnage, we must advocate for the solution that is required, not one designed to be politically palatable. Instead of shying away from the NRA’s accusation that gun control advocates want to take away their guns, we should embrace it as a mantra.

Bates, of course, failed to mention that the vast majority of these shootings took place in “gun-free zones” and he failed to adequately address the multiple failures of law enforcement which would have prevented the Parkland shooting before the first shot was fired.

His answer is to strip law-abiding gun owners of their Constitutional rights and turn the United States into a country where only the police and military have guns.  And once that’s done, what’s next?

At least he’s honest enough to state exactly what he wants.  So much for the mantra that “no one wants to take your guns.” 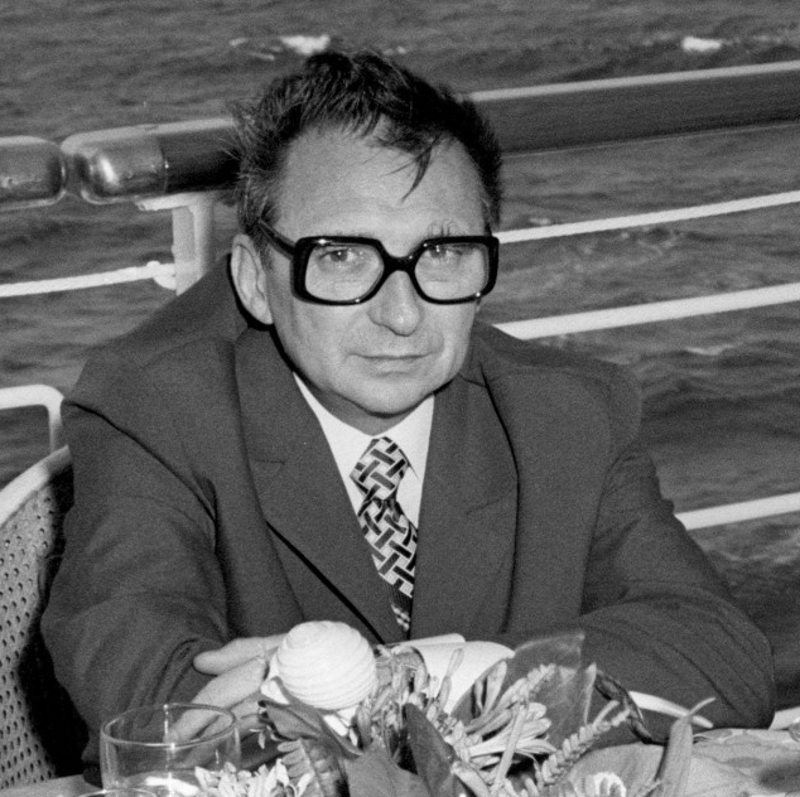 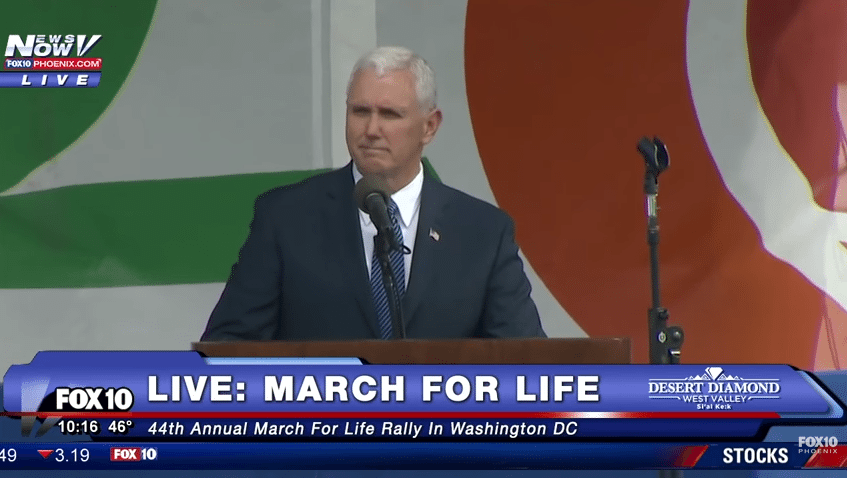