The Mafia-style blackmail of Cuban businesses in the NuLu district of Louisville, KY sparked concern across the community. On July 24, a Black Lives Matter protest blocked the street in front of the businesses and left a list of demands. Those demands weren’t “suggestions.” They threatened consequences to the business owners if they didn’t comply.

“There comes a time in life that you have to make a stand and you have to really prove your convictions and what you believe in.  All good people need to denounce this. How can you justified (sic) injustice with more injustice?” Fernando Martinez

Fernando Martinez, the owner of La Bodeguita de Mima Restaurant, says that the protest in the Cuban neighborhood brought with it threats to businesses, including his. And he is not happy- he had to shut his restaurant for two days after the protest because his 30+ employees were afraid to come to work.

The excuse for this egregious behavior is over a former housing area that was torn down to make room for newer businesses. The Courier-Journal reported,

At the root of the protesters’ demands is the request that business owners acknowledge the harm brought on Black residents when they were displaced from NuLu and the adjoining Phoenix Hill neighborhood during the demolition of the Clarksdale housing project in the early 2000s.

The 65-year-old complex, which abutted NuLu on Jefferson Street, was torn down in 2004 and replaced with mixed-income housing that became known as Liberty Green.

In other words, instead of moving on from a situation over which they had no control, now they want to exert control. And they’re extorting others to do it. It has nothing to do with “acknowledging” anything, they want control. Giving it to them is a mistake.

The demands and threats of consequences, in “contract” form

Martinez stated that one of the protesters told him that he’d better post that letter on his front door so that his restaurant wouldn’t be “f****” with.

The Cuban community held a rally on Sunday to express their support for BLM, but stated that they wouldn’t be “strong-armed” into anything.

Let’s be clear here – this is extortion. The threat to destroy a business because they don’t comply with what the BLM wants is plain evil – if not illegal. It wasn’t a “conversation starter” as Black Lives Matter claimed. Some of the businesses have complied with the requests. That is the wrong thing to do – compliance will ensure more demands.

The situation garnered the attention of the Oath Keepers who volunteered to help the Cuban community in Louisville:

“You and your families did not escape Marxists in Cuba just to be extorted by Marxists in the United States. It pains us to see our countrymen being extorted by Communist hooligans. This is mob style extortion, and just like the mob, their demands won’t stop. What happens when your fellow businesses bend the knee now? At what point will unreasonable Marxists be sated?

So with that said, we formally and publicly offer our assistance in whatever way we can. We have current and former serving Military and Law Enforcement veterans who can provide advice, support, and security should you need it. We will support your stand against Marxists any way we can.

Oath Keepers National Board of Directors”

Even Ahamara Brewster, who belongs to the Revolutionary Black Panther Party, denounced the demand letter, saying that,

“You’re attacking a Black-brown establishment, but you’re in the name of Black Lives Matter? Wait a minute, something’s weird about this.” (Daily Mail) 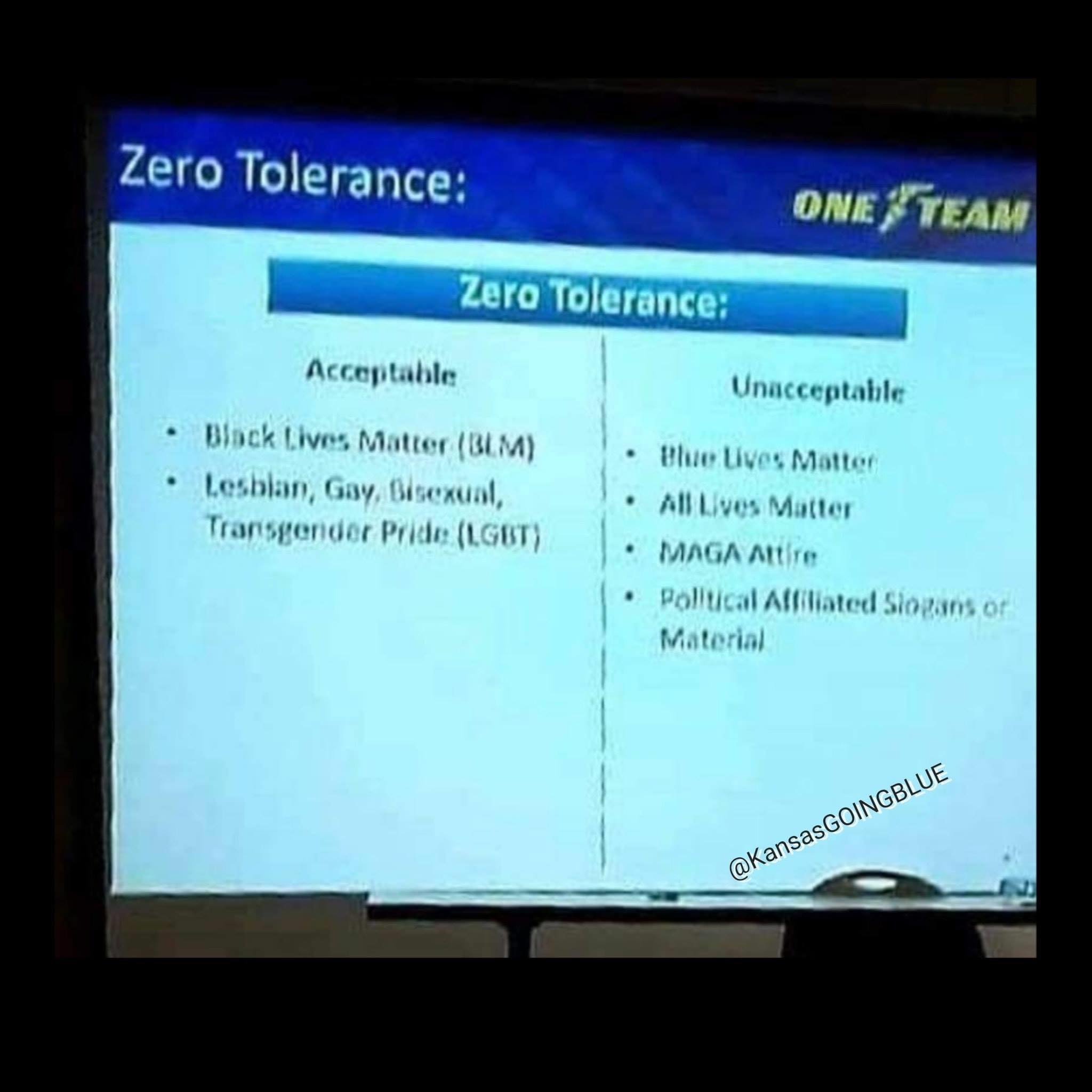 Acceptable Discrimination Grows in Corporate, Education – the Demand for Conformity 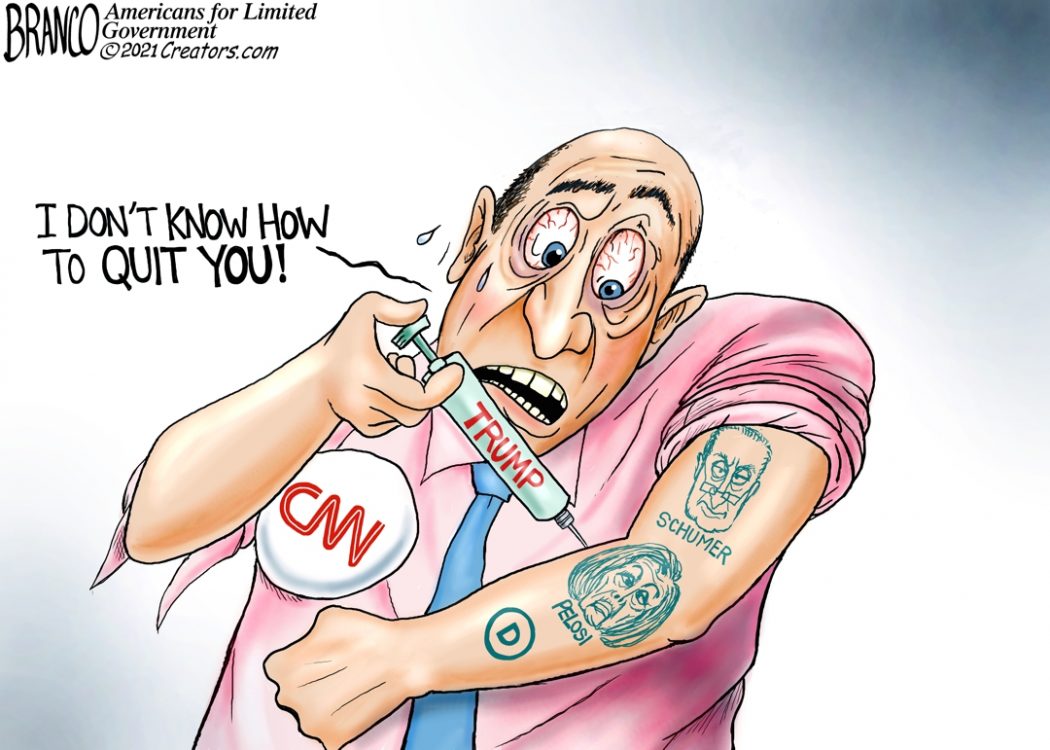