Madison Cawthorn, the youngest member of Congress, penned a letter to the Cabinet of Joe Biden, including VP Kamala Harris, urging them to invoke the 25th amendment to have Biden removed from office after 13 US Service members were killed, and 18 wounded in an explosion at the Kabul airport.

Today, U.S. Congressman Madison Cawthorn (NC-11) sent letters to the full Cabinet demanding that they immediately invoke the Twenty-Fifth Amendment to the Constitution of the United States.

“When I look to our commander in Chief, I do not see someone who maliciously makes poor decisions. And yet, today we witnessed devastating, heartbreaking American carnage as a direct result of his inept and incompetent actions. Joe Biden does not simply have a pattern of poor decision making – his mental decline is on full display. Our enemies know it. Americans have witnessed it. His disastrous Afghanistan withdrawal proves even further: our executive is in crisis,” said Congressman Madison Cawthorn.

Cawthorn’s full letter to Kamala Harris is at this link: letter to VP Harris.

Biden’s physical inability to lead is not a political talking point – it’s a demonstrable fact.

Joe Biden is not mentally fit to serve as President of the United States.

I truly believe that he is unable to discharge the duties of the office he holds. pic.twitter.com/exu9QM5NRH

We must not allow this mentally unstable individual to direct our country for one second longer. The future of our Republic must be guarded, the lives of American citizens must be preserved. The time to act is now. Thank you. God bless you and may God bless these United States of America.

One issue for Democrats with removing Biden is that were Kamala Harris to leave her position, they would not have the tie breaking vote in the Senate, at least temporarily. Not that it has done them much good right now with everything from the filibuster to reconciliation in play. Numerous other Republicans have called for Biden to resign, and at least one Democrat who went on an unauthorized trip to Kabul (Seth Moulton) called the horrific problem in Afghanistan an “f***ing disaster.”

Cawthorn called for courage to remove Joe Biden from office. Will anyone actually do anything? Could Kamala be worse? Hard to imagine, except for the giggling. That might put everyone over the edge. 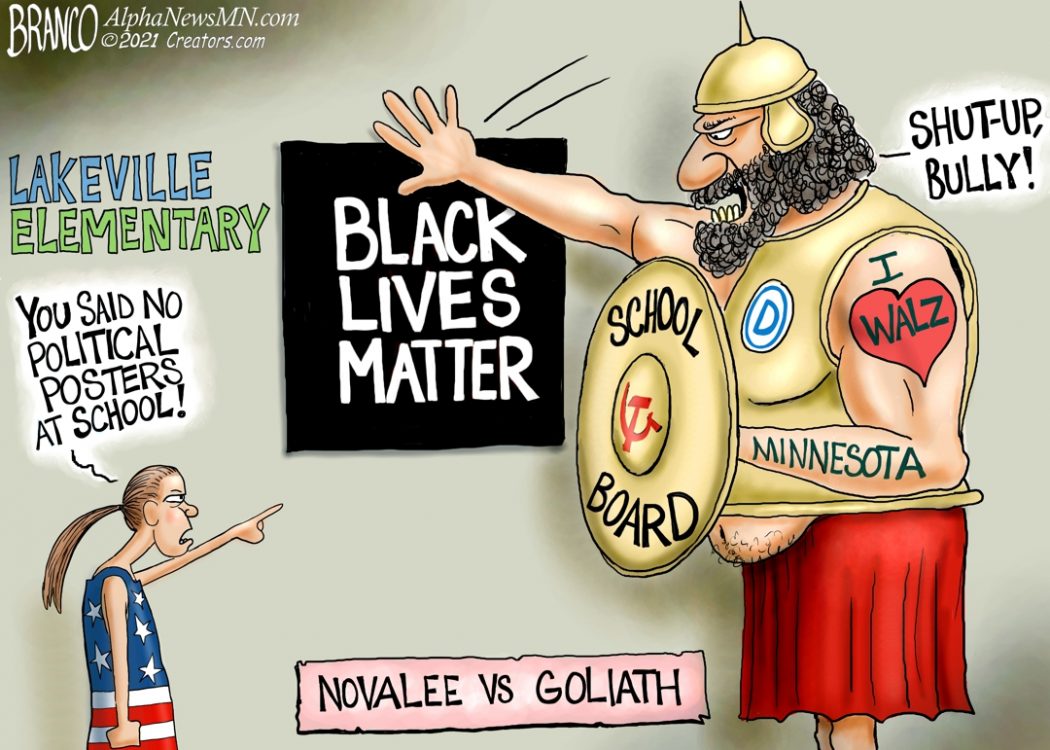 Cartoon of the Day: Not So Gentle Giant