I’m not exactly rushing out to stockpile ammunition and canned foods. Yet.

But suffice it to say that I am keeping an eye on the outbreak of the ever-scary sounding Black Death that’s sweeping the African nation of Madagascar. If it turns out that the various British media reports come to pass, I won’t be the only one hoarding 9mm rounds, shotgun shells and SpaghettiOs.

Widely ignored by the American press, the bubonic plague (and it even deadlier cousin, the pneumonic plague) have already taken the lives of nearly 200 Malagasies, and infected well over 2,000 of the island nation’s citizens.

Known to most Americans as just the title of an hour-and-a-half long Disney cartoon, the first Western news report coming out regarding Madagascar’s Black Death epidemic was from ScienceMag.com on Oct 9, noting that “343 people had been infected and 42 died, and numbers are rising rapidly.”

Another number cited by Sciencemag.com is the rather morbid, “Left untreated… pneumonic plague is 100% fatal.”

Fast forward to Nov 16, Britain’s The Daily Mail breathlessly reports that the East African plague “WILL become resistant to antibiotics and reach US, Europe and Britain”.

The London-based paper also cites that the plague is;

Rapidly spiralling out of control as 171 people have now lost their lives, official figures reveal.

World Health Organization data also shows the ‘medieval disease’ has infected 2,119 in the country off the coast of Africa – a four per cent jump in a handful of days.

Even more disconcerting is the word on the streets is that this particular strain of the Madagascar Black Death is well on its way to becoming resistant to antibiotics;

Experts fear the plague, which strikes Madagascar every year, will inevitably become resistant to antibiotics and mutate and become untreatable.

Others worry it will eventually hit the US, Europe and Britain, leaving millions more vulnerable due to how quick it can spread through populations.

The East African and Indian Ocean nations of South Africa, The Seychelles, La Reunion, Comoros, Malawi, Mozambique, Kenya and Ethiopia have been instructed by WHO (World Health Organization) “to brace for a potential outbreak.”

In the meantime, all of the above mentioned nations, with the exception of Malawi, have been put on notice by WHO “to prepare” for the epidemic to hit the mainland of Africa sooner, rather than later.

Yet the most worrisome news is that this particular brand of the Black Death is that it doesn’t take a mere flea bite to infect us, but rather the simple act of breathing.

As reported by the Catholic Online news portal;

Local officials have blamed the outbreak on a custom which involves digging up the dead and dancing with their bodies each year until they are fully decomposed. Despite local bans on the practice amid the outbreak, many people have defied the decree. The people believe the dead cannot enter heaven unless this is done. It is unclear if this practice is responsible for the outbreak, or if the disease entered the human population by some other form of transmission.

What doctors do know is that this strain is extremely virulent. Whereas the plague normally takes up to a week to kill, the new strain has reportedly killed within three hours. That’s faster than doctors can respond with life-saving antibiotics. 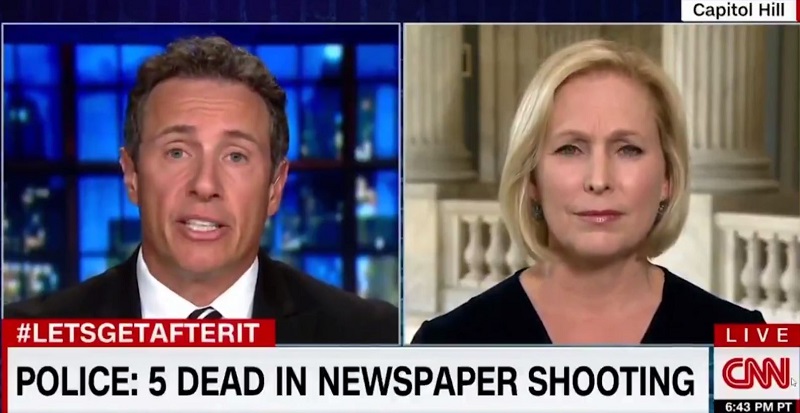 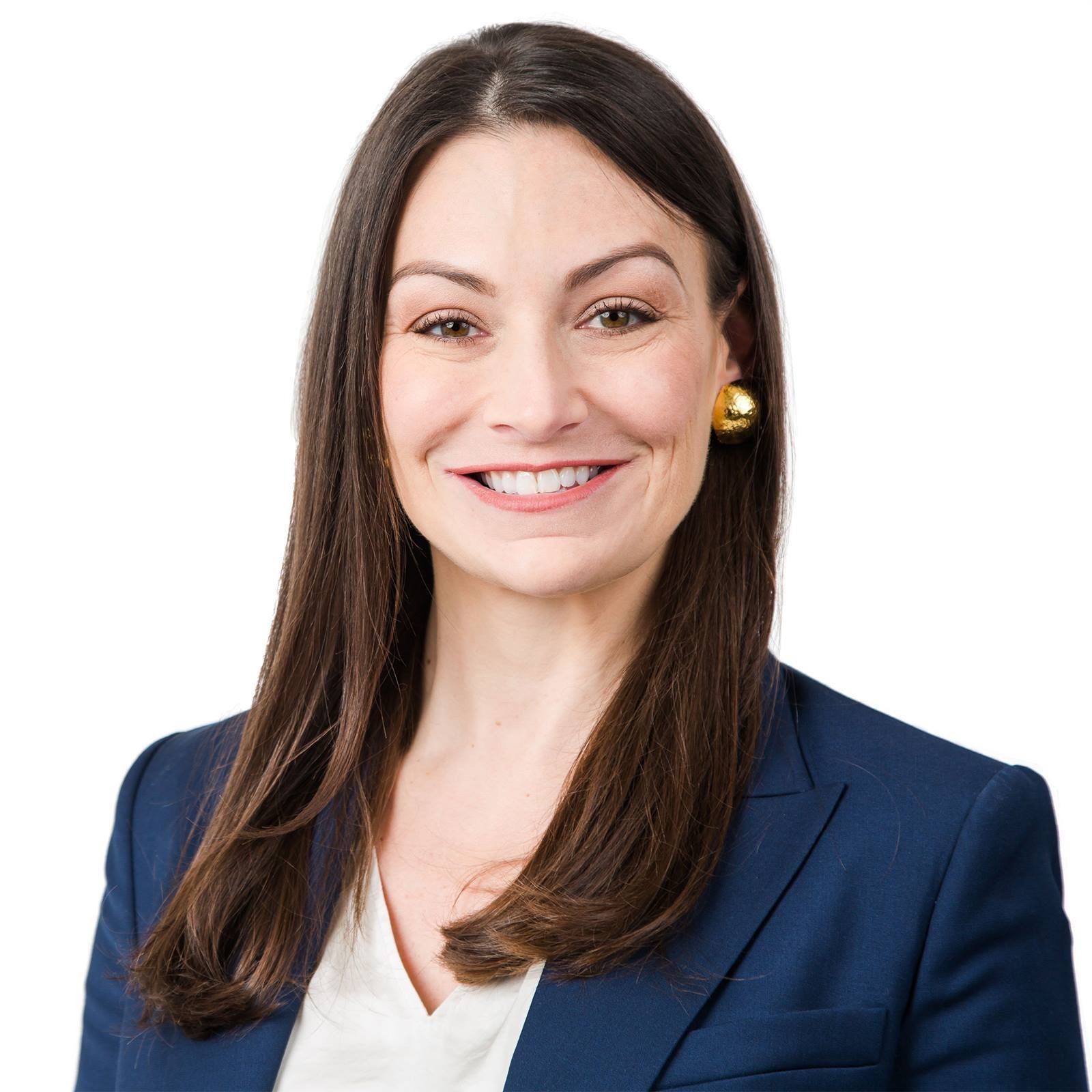 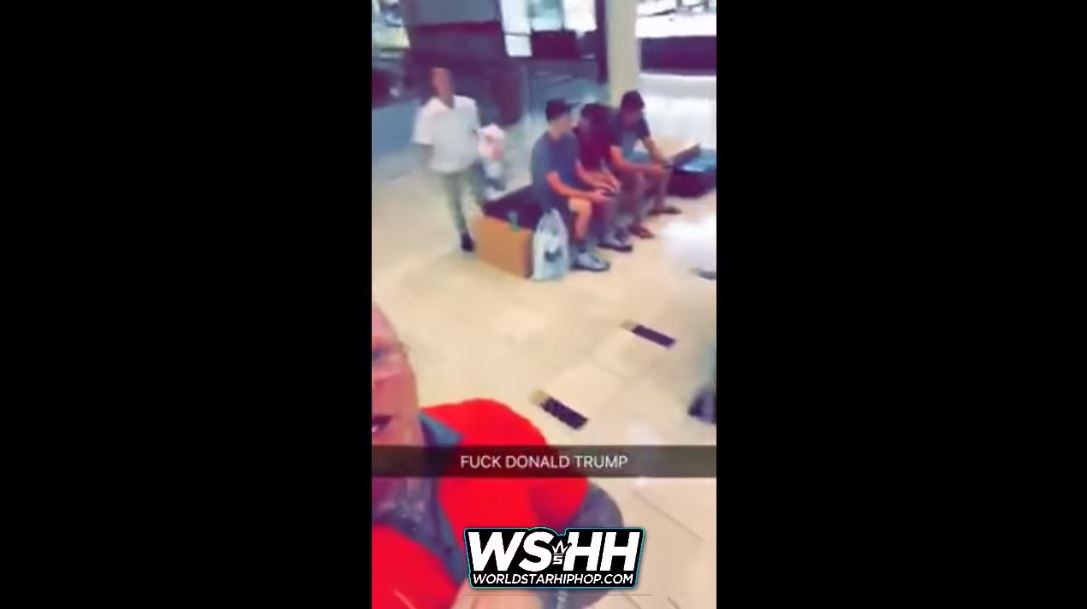 Video of the Day: Dad dares daughter to knock off dude’s MAGA hat for $100