There are few members of Congress crazier than California House Rep. Maxine Waters (D-CA). She constantly calls for violence, riling up her liberal base, even going so far as to suggest that her followers seek out conservatives and publicly shame them (which happened to Sarah Huckabee Sanders and Ted Cruz.) At other times she called for followers to “take out” then President Trump. Now the hate-monger is trying to ramp up the violence by the people protesting Derek Chauvin and Daunte Wright’s deaths (but don’t call them rioters because she claims the word riot is racist).

At a 2018 rally where she protested what was called kids in cages when Trump was president (but not under Obama or Biden), Mad Maxine called for the harassment of the Trump administration.

“Let’s make sure we show up wherever we have to show up. And if you see anybody from that Cabinet in a restaurant, in a department store, at a gasoline station, you get out and you create a crowd. And you push back on them. And you tell them they’re not welcome anymore, anywhere….The people are going to turn on them. They’re going to protest. They’re going to absolutely harass them until they decide that they’re going to tell the President, ‘No, I can’t hang with you.’”

A year earlier, she directly called for violence against President Trump…well she actually said she wanted to take Trump out, but I don’t think she was talking about buying him dinner:

On a different occasion, she went after Trump and Pence:

I say knock off the first one and then go after the second one. We have the power. We have the numbers But we’ve got to understand our power and we’ve got to use our power. Not only do we have individual power, but just think about the readers that you have.

Now she’s at it again, turning up the heat in a nation that’s already hurting from violence.

U.S. Rep. Maxine Waters, D-Calif., showed up at an anti-police brutality protest in Brooklyn Center, Minnesota, on Saturday evening, saying that the racist Republicans don’t want police reform, and the demonstrators needed to “stay on the street,” demanding justice until police reform becomes a reality.

“I’m going to fight with all of the people who stand for justice, We’ve got to get justice in this country and we cannot allow these killings to continue.”

Maxine Waters is marching in Brooklyn Center tonight and told people to take to the streets if Chauvin is acquitted pic.twitter.com/RemfvCCLAn

And it seems like some people listened to Waters hate-mongering.

Waters got slammed by some of her GOP colleagues.

Why is Maxine Waters traveling to a different state trying to incite a riot? What good can come from this? https://t.co/nXzV0trmN3

The Radical Left don’t care if your towns are burning, if there’s violence in your streets, or if the police are too defunded to defend their communities.

As long as the Left appeases their anti-America base, their job is done.https://t.co/bmBJEsrCdn

Why is a sitting member of Congress encouraging protesters to get “confrontational?” https://t.co/Biwg69iYG1

Now I don’t want to suggest that all Ms. Waters has done is call for violence and divisiveness in her three decades in the house. At separate times Maxine used her position to enrich her husband’s bank and her daughter’s pocket.

Maxine Waters’ district is in Los Angeles and very Democratic (D+29). But as well as being Democratic, they must be crazy.  If they were of sound mind or normal intelligence, they wouldn’t continue to reelect a crazy, corrupt politician who has made a career of inciting violence.

That’s Embarrassing: Democrat VA Governor Ralph Northam- Is He the Blackface or the KKK Robe or Neither? 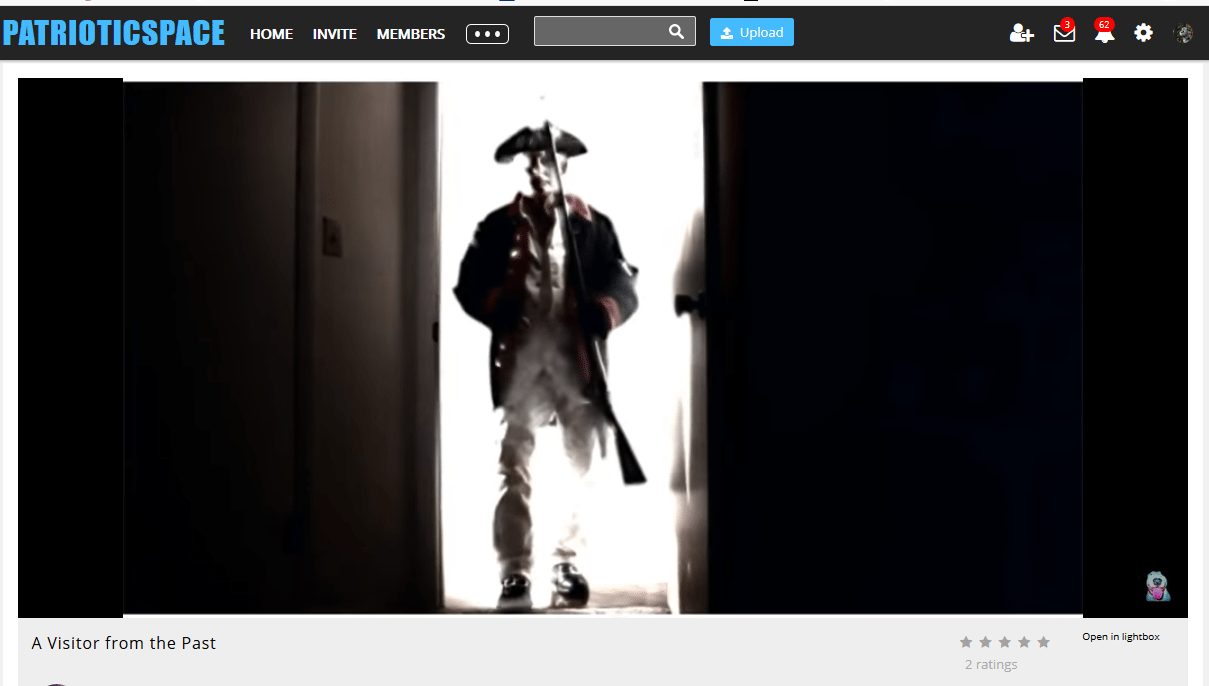