While appearing on MSNBC, the official network of insane liberal rage, hate, and stupid lying liberal propaganda, Mad Maxine Waters, the unhinged California Democrat who saw Russians behind every blade of grass during the Trump administration, told “The Sunday Show” host Jonathan Capehart that Republicans are “worse” than “evil” and display racism all of the time.

Her comments came after Capehart set the stage by misrepresenting recent statements by Republicans on the floor of the House.

“Let’s put up on the screen some recent sampling of the Republican’s violent rhetoric that we have seen. You see Boebert, her Islamic-phobic remarks against Congresswoman Omar. You have Congressman Gosar and the anime video. Marjorie Taylor Greene, that’s just two of many things she has done, including getting up in the face of Congresswoman Cori Bush so much so Congresswoman Bush moved her office because she felt threatened. Then you see Congressman Yoho for misogynistic remarks against about Congresswoman Alexandria Ocasio-Cortez among other things. Congresswoman Waters, since you’re the only member of the House on this panel and on the show right now, are the Democrats going to hold onto the majority?” he asked.

We’re working very hard and we know that they are taking every action they can possibly take to demonize us and speak to their constituency out there. That apology you alluded to, they simply know what they’re doing when they reach out to their constancy. They fire them all up. So the apology means nothing. As a matter of fact, she’s gone viral on that accusation. So, we are working very hard and we know that we’ve got to not only tell the people what we have done but how we have done it.

Worse than that. Worse than that. Evil. When you see the kind of attacks that you have talked about already, that’s constantly being made by them, that’s evil. I want you to know, I’m under attack also. They tried to censure me and we beat them back with the majority that we have. Even Marjorie Taylor Greene, I believe, has something up to expel me from the Congress of the United States. Can you imagine people with this kind of attitude and these kinds of actions and this kind of racism that they display all the time talking about expelling me or anybody else from Congress when, in fact, they shouldn’t even be there?

So, in the twisted “mind” of Mad Maxine, opposing her is “racism,” and Republicans shouldn’t even be in office.

Let’s face it.  Waters is unhinged, and she has a very long history of inciting violence.  Her latest comments are just another attempt to whip up her already unhinged base in hopes they will engage in violence, perhaps even bloodshed.

If anyone needs to be expelled from Congress, it’s Mad Maxine Waters.

Video of her unhinged remarks can be seen here. 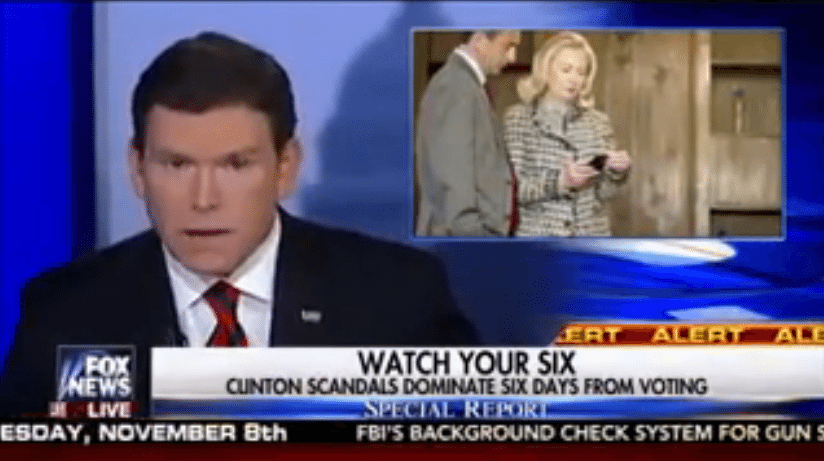