Representative Maxine Waters claimed that President Trump and his supporters don’t want any blacks to hold positions of power in America.

Waters made the accusation during an appearance with MSNBC’s Joy Reid after the host alleged there is a discrepancy in systems of justice based on the President’s commutation of associate Roger Stone’s prison sentence.

The California Democrat engaged in mind-numbing mental gymnastics to say this shows Trump and his supporters want to hold back the black community .

“I think you said it earlier today when you talked about this need for Trump and those who support him to want to, you know, have absolute power and to believe that it is their right and their responsibility to ensure that blacks and people of color and others do not rise to any level of influence and power,” she claimed without evidence.

This from a pretty powerful person who was named “one of the most corrupt members of Congress” by the Citizens for Responsibility and Ethics in Washington.

.@RepMaxineWaters on the tragic death of Kalief Browder and the importance of and growing support for the #BlackLivesMatter movement. #AMJoy pic.twitter.com/bFzA4FSnpJ

Waters carried on with her rant, denouncing the justice system in America as racist from front to back.

“This justice system is broken,” she asserted. “It has never really been in our favor, and it has basically been responsible for ensuring that we could never ever get beyond this suppression and this oppression that has been forced upon us for so many years.”

The congresswoman believes rioters in the streets were saying that “‘Something is wrong with our criminal justice system.’”

“‘Something is wrong with our policing,’” she added . “It is racism.”

Waters also made a statement that – had President Trump used the same language – would have made it national news.

The riots, she stated, are about change.

“We have an opportunity for change,” said Waters. “And for those resisting it, we’re gonna run right over them.”

Maxine Waters never fails to say the wrong thing no matter the situation at hand.

How she manages to somehow make everything into a race issue is beyond me.https://t.co/JHzGCZ6Cs7

This must be what passes for intelligent analysis over on MSNBC. That’s why they have Waters on the air as a guest as often as they do.

This is the same woman who said President Trump is the reason police officers feel they can get away with “killing black people.”

The same woman who said the term “rioting” has racial connotations, then added the terms “lazy” and “criminal” are also racist.

Months earlier, she suggested the President was okay with people dying from the coronavirus because he simply wanted to get back to “his white power pep rallies.”

Trump doesn’t care about the 80,000+ people who’ve died from #Coronavirus! He only wants to open up the economy so he can go back to having his white power pep rallies! The death & economic devastation we are facing is b/c Trump failed to act early & called #COVID19 a HOAX!

Waters is a star guest for MSNBC because this is the kind of thing their low-information viewers want to hear – ‘Trump and his supporters are racists trying to hold black people down.’

All the while their hosts just nod their heads in agreement. 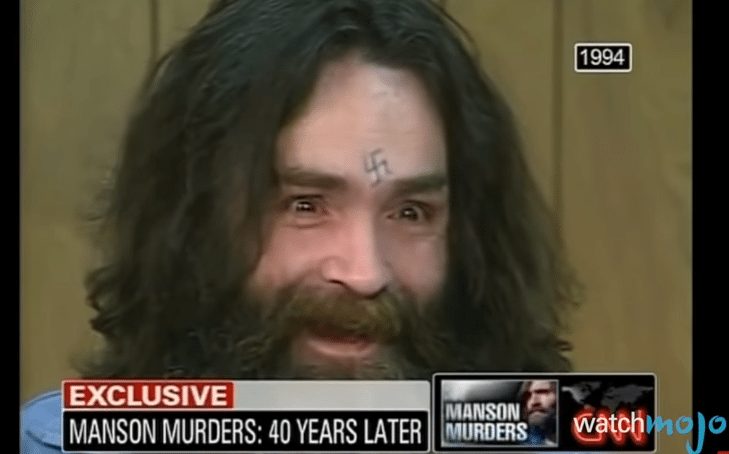 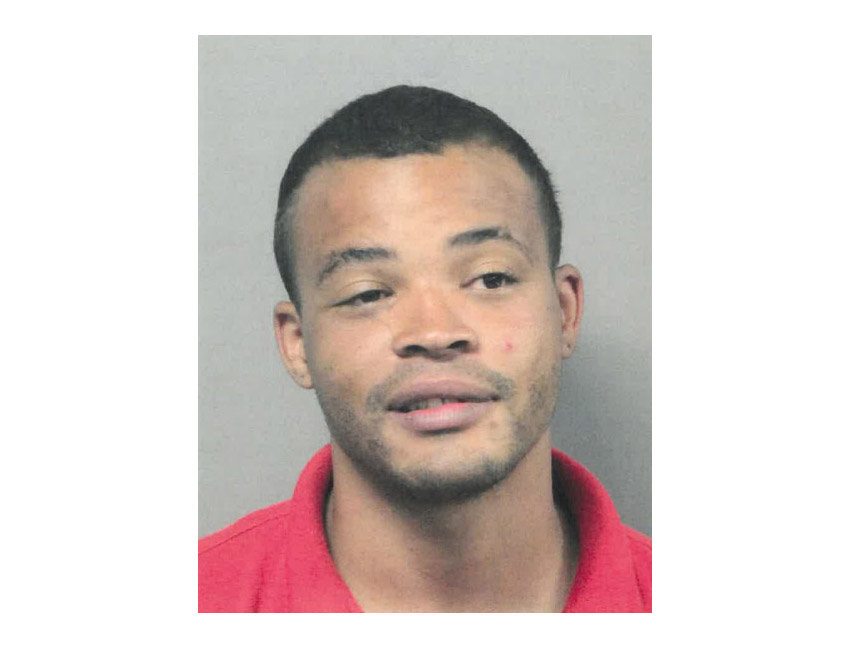