This must be that new ‘unity’ they keep telling us about. Blindly demonizing 74 Million citizens for no other reason than their party affiliation… how could that *possibly* end badly?

You would think that since she was an adult during the Jim Crow era and saw the end of it, she should know that racism has been on the decline for decades.

Rep. Waters has called for impeachment since he was elected.

Keep in mind as you watch this supercut of Rep. Waters calling for Trump’s impeachment, this video was posted April 19, 2017. She’s said it many times since.

But now that party will have control of all 3 branches of government, she’s excited about finally punishing her hated political rival.

Meanwhile, at a Congressional Black Caucus hearing, @RepMaxineWaters continues to literally incite violence and claim we are on the brink of "civil war." pic.twitter.com/zyaPw4gp4g

The woman who hasn’t said ‘boo’ about billions of dollars in property damage, and dozens of people killed, in violent clashes that has, in Portland alone, left hundreds of police injured or maimed suddenly has concerns about violent protests.

These are right-wing domestic terrorists.

No, she hates us all, and lumps us all into — to borrow a phrase — one big basket of deplorables.

“and they intend to have power, even after he is President”

That’s a big claim, Mad Maxine. And it’s coming from the multiple winner of the ‘most corrupt person in Congress‘ award. Would you by any chance be able to substantiate that claim? No? We didn’t think so.

Continuing with her nonsense rant…

‘This President is headed to a Civil War and we’re the object of their hate’.

Is that a fact? Yeah, it sure looks like Democrat voices are having a hard time being heard in the public square right now … digital or otherwise. You poor thing, you.

The next word out of her mouth after being ‘concerned’ about a civil war?

That’s right. Great play, Maxine. The BEST solution to white-hot tensions when your party has a razor-thin political advantage is to unilaterally cram your agenda down everyone’s throats. How could a strategy so nuanced and wise possibly end badly for all involved?

In related news, that’s some inauguration theme Biden’s got there. He’s officially going with — no kidding — ‘America United’.

That’s what I thought, too.

…The ‘or else’ must only be implied.

Do Democrats have any top leaders – female or otherwise – who have NOT lost their ever-loving minds? Is it too much to ask that you find some?

Do better, Dems. BE better.

Inside Hillary’s Basket of Deplorables: A White Texas Mother 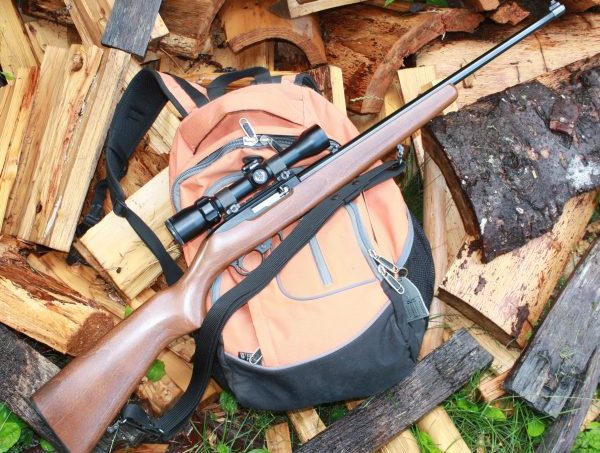 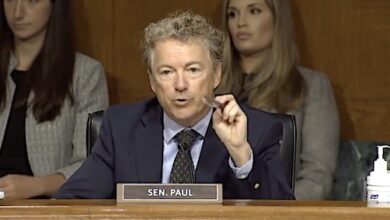 Fauci Admits No Studies Back COVID Boosters For Kids (Video)