For the last couple days, lying liberal maggots on Twitter and in alleged “newsrooms” have falsely claimed that former President Donald Trump called for a second civil war on his social media outlet, Truth Social.

Back in March, Nayib Bukele, the president of El Salvador, posted a message on social media stating what many of us already know — that America is systematically being destroyed by the evil, corrupt regime of His Lying Demented Fraudulence, Dictator-Wannabe Joe “Applesauce Brains” Biden and his fellow Democrats.

Trump “re-truthed” the statements, which set off lying liberal maggots across the country. The Daily Mail, in one of the few objective reports out there, said: Among the lying liberal maggots is Eric “Nuke ‘Em” Swalwell, a man who repeatedly lied during Trump’s impeachment.

MAJOR BREAKING NEWS: Former US President Donald Trump Takes Most Seditious Step Ever Taken By a US President, Appearing to Predict and/or Advocate a Second Civil War; Nation Waits for Condemnation From the RNC, NRCC, NRSC, House/Senate Minority Leaders or Anyone in GOP Leadership pic.twitter.com/3c6lweuWbh

"This kind of rhetoric isn’t new on the far right, but the fact that Trump himself is elevating these messages is alarming, as convincing your side that you’re already in a civil war is a good way to make it a self-fulfilling prophecy." https://t.co/95wizajeMQ

And this is Newsweek spreading fake news:

The former president shared a post on Truth Social calling for a new civil war in response to U.S. inflation. https://t.co/t80xvUxfEe

Trump’s seeming call for a new Civil War did inspire a strong backlash online, with some condemning his actions as “beyond dangerous.”

“The disgraced, twice-impeached former president just shared a post from another user on his social media platform calling for Civil War,” the anti-Trump political group MeidasTouch tweeted. “This is beyond dangerous.”

Representative Adam Kinzinger, a GOP lawmaker from Illinois and one of Trump’s fiercest critics within his own party, also chimed in on the repost questioning the lack of response from other Republicans.

Of course, Trump did NOT call for civil war.  I know it’s hard for liberals to understand how this works, but I’ll try to type slow so they can keep up.

The initial message indicated that something like the United States cannot be destroyed so fast unless it’s being done on purpose, which it is.

Bukele’s message made it clear he wondered about the real reasons for the deliberate destruction of the United States.  Another user provided an answer.

But Trump himself never advocated for civil war.  In fact, if anyone has been pushing for civil war, it’s the same gaggle of liberal maggots who spent four years in a seditious coup d’etat against a sitting president.

Let’s face it.  Liberals have been pushing for violence, bloodshed and civil war for years.  This is just the latest freakout from the people who screamed at the sky when Trump is inaugurated. 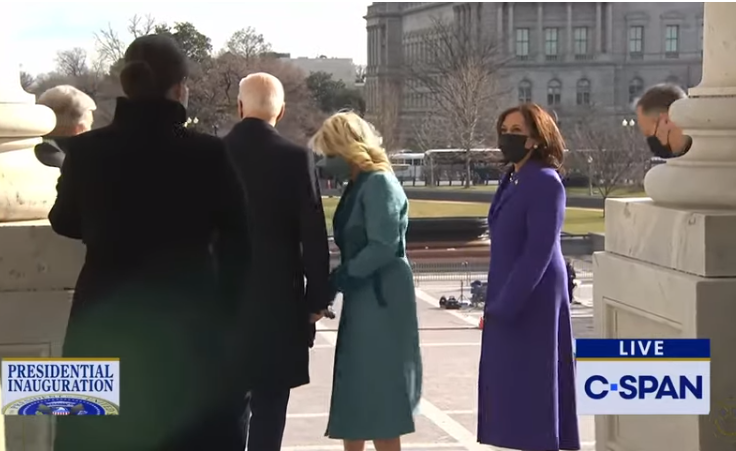 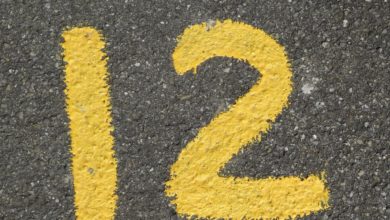