While speaking at Elk Grove Village, Illinois on Thursday, His Lying Demented Fraudulence, Emperor-Wannabe Joe Biden seemed to have yet another brain melt-down while trying to discuss his so-called “Build Back Better” program and the pandemic.

Let’s listen in to Biden

We’re going to continue monitoring this.

Don’t ask us to translate any of this, because we can’t.

As the Gateway Pundit notes, Biden was a mess when he spoke in Michigan earlier this week:

During his speech, Joe Biden slurred his words, mumbled about Grandpop and a “jargee station” (no idea what he meant there), slurred his words and then finished off spouting some gibberish.

President Biden’s approval rating is shrinking to record lows as his administration struggles to contain crisis after crisis, with new data showing just 38% of voters back the Democrat’s performance.

“Biden’s approval rating hovered in the low to mid 50s during his first six months in the White House. But the president’s numbers started sagging in August, in the wake of Biden’s much criticized handling of the turbulent U.S. exit from Afghanistan, and following a surge in COVID cases this summer among mainly unvaccinated people due to the spread of the highly infectious delta variant, as the nation continues to combat the coronavirus, the worst pandemic to strike the globe in a century. The plunge in the president’s approval was also compounded by the latest surge of migrants trying to cross into the U.S. along the southern border with Mexico,” reports Fox News.

“Biden registers at 48%-50% approval/disapproval on handling the pandemic, according to the Quinnipiac University survey. The president is at 39%-55% on handling the economy, 37%-58% on his job as commander in chief, 34%-58% on foreign policy, and 23%-67% on dealing with the situation at the U.S.-Mexican border,” adds Fox.

No wonder a majority now says the Regime is incompetent… 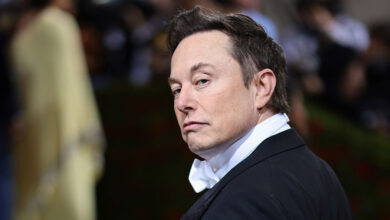 Elon Musk: ‘Every Conspiracy Theory’ About Twitter ‘Turned Out To Be True’ (Video) 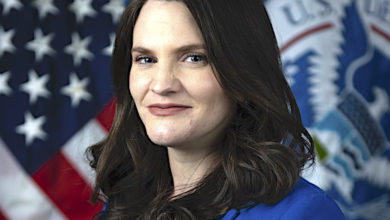 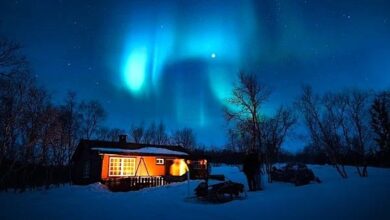 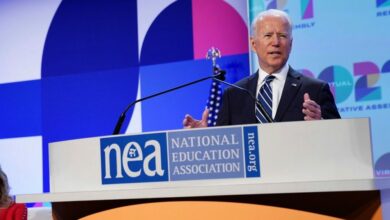