Over the course of the Biden presidency, Americans have grown fairly accustomed to some strange things coming out of the Commander in Chief’s mouth, but this week’s latest quip is even more bizarre than usual.

Where the President often appears either confused or simply clumsy with his verbiage, Biden has now turned to spouting some outright lies about his political opponents, and it appears as though his choice of words was precise and deliberate…if not totally transparent.

President Biden accused several Republican lawmakers in Florida on Monday of not supporting police officers. Appalled conservatives on social media hit the president right back, with some accusing him of not supporting the “Constitution” and being “confused.”

The quip was ludicrous, to say the least.

Biden stated, “Leaders like Governor DeSantis, Senator Marco Rubio, and Senator Rick Scott are all opposed to banning assault weapons. And to me, it’s simple. If you can’t support banning weapons of war on America’s streets, you’re not on the side of police.”

Innocent quip, this was not, and the President’s words are only likely to cause more division among the American people – a group that is already dangerously tumultuous. 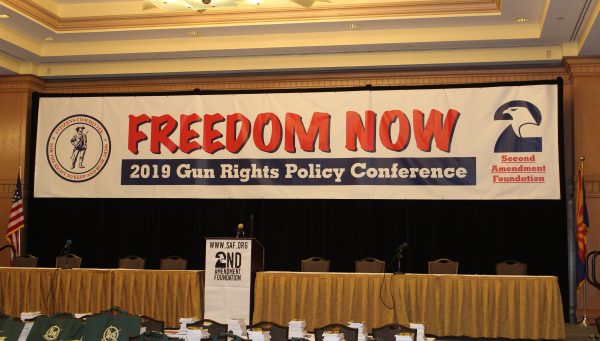 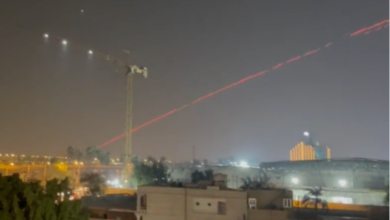 US Embassy in Baghdad Targeted by Rockets