While speaking in New York City, His Lying Demented Fraudulence, Emperor-Wannabe Joe Biden, the potted plant installed as president after an election many still say was rife with fraud, attacked the Second Amendment, saying — again — that there’s no amendment to the Constitution that’s absolute.  He also called a Glock handgun with 40 rounds a “weapon of war.”

“There’s no Amendment that’s absolute,” he said.  “When the amendment was passed … you couldn’t buy a cannon … and so there’s no reason why you should be able to buy certain assault weapons,” he added.

Biden on the Second Amendment: "When the amendment was passed … you couldn't buy a cannon … and so there's no reason why you should be able to buy certain assault weapons." pic.twitter.com/eCDmaZyE9L

But as the Washington Post noted, Biden’s claim regarding cannons is patently false.  Of course, because everything that comes out of Biden’s crooked mouth is a lie:

Responding to comments lying Biden made back in June 2021, the Post noted:

The meaning of the Second Amendment — “A well regulated Militia, being necessary to the security of a free State, the right of the people to keep and bear Arms, shall not be infringed” — has long been debated. But experts said Biden especially mischaracterized it.

“Everything in that statement is wrong,” said David Kopel, the research director and Second Amendment project director at the Independence Institute. After 1791, “there were no federal laws about the type of gun you could own, and no states limited the kind of gun you could own.” Not until the early 1800s were there any efforts to pass restrictions on carrying concealed weapons, he said.

“I think what he’s saying here is that the Second Amendment was never understood to guarantee everyone the right to own all types of weapons, which I believe is true,” said Kermit Roosevelt, a constitutional law professor at the University of Pennsylvania. “As phrased, it sounds like the Second Amendment itself limited ownership, which is not true.”

Biden also claimed a Glock handgun with 40 rounds is a weapon of war:

Biden says that a “glock with 40 rounds” is “a weapon of war”
pic.twitter.com/dwL4EGWxOw

The WH press release explained the initiative, titled the National Ghost Gun Initiative, “will train a national cadre of prosecutors and disseminate investigation and prosecution tools to help bring cases against those who use ghost guns to commit crimes.”

The WH also pointed out that Biden plans to step up actions against “unlicensed dealers” who sell firearms without background checks.

It’s not the first time Biden has attacked the Bill of Rights.  He has said more than once that no amendment to the Constitution is “absolute,” and it’s clear he intends to strip Americans of as many rights as he possibly can.

At this point, Biden and his fellow Democrats are the greatest threat to the United States, and they all need to go. 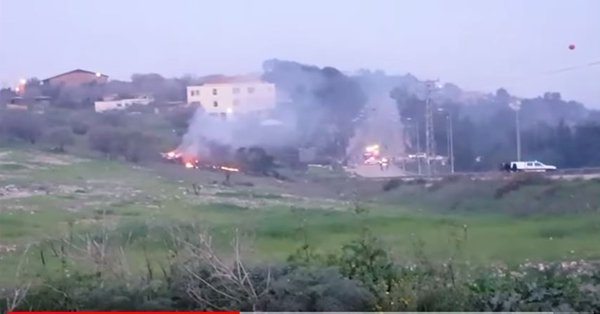 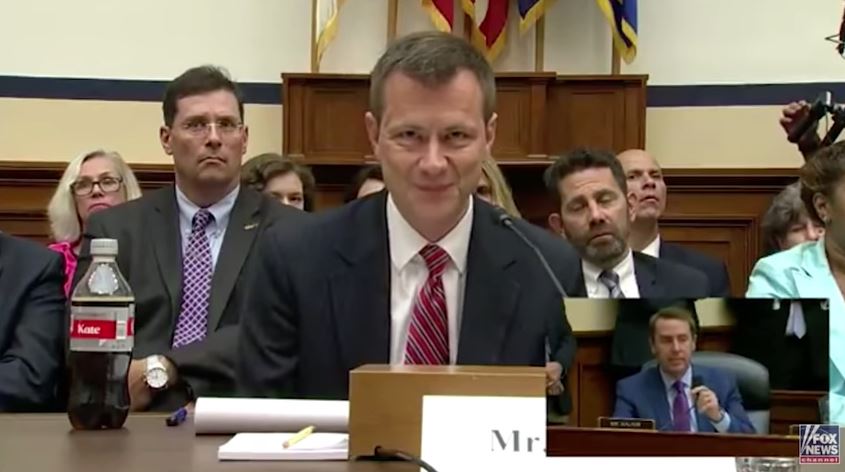