(Natural News) The Biden administration made an erroneous statement on the White House Twitter account on Thursday, which prompted fact-checks.

“When President Biden took office, millions were unemployed and there was no vaccine available. In the last 15 months, the economy has created 8.3M jobs and the unemployment rate stands at 3.6 [percent] — the fastest decline in unemployment to start a President’s term ever recorded,” the White House’s Twitter account wrote on May 12.

The “there was no vaccine available” claim is false because COVID-19 vaccines were available before President Joe Biden took office on Jan. 20, 2021.

According to the Department of Health and Human Services’ website, the U.S. Food and Drug Administration (FDA), under the Trump administration, issued its first emergency use authorization for the Pfizer-BioNTech COVID-19 vaccine on Dec. 11, 2020, for individuals aged 16 and older. The first deliveries of the Pfizer vaccine started on Dec. 14 and vaccinations began that same month.

Biden, meanwhile, received his second dose of a vaccine about one week before he was sworn into office in mid-January 2021.

“Delete this false tweet. Biden himself has said 8 [percent] of seniors had gotten the vaccine on the day he took office,” Kessler wrote. “Biden was one of them.”

Although Kessler called on Twitter to take down the post, the Washington Post has not run a fact check on the White House’s claims. Neither Snopes nor Politifact have conducted fact checks on the post.

“There was no vaccine available’ is very clearly false. More than 3 million Americans were fully vaccinated and more than 18 million had at least one dose by Biden’s Inauguration Day. Biden himself was fully vaccinated,” CNN’s Daniel Dale wrote on the platform. “Obviously became more widely available with time, but.”

Twitter has not issued a public comment about the matter to news outlets. Some users said they received a Twitter disclaimer under the White House COVID-19 vaccine post that read, in part: “The first COVID shots that were not part of clinical trials were given in December 2020.”

Twitter has faced criticism in recent years for having a left-wing bias and for unfairly targeting conservative users. A number of users have lost access to their accounts since the start of the COVID-19 pandemic for allegedly running afoul of the firm’s content moderation policies around the virus. 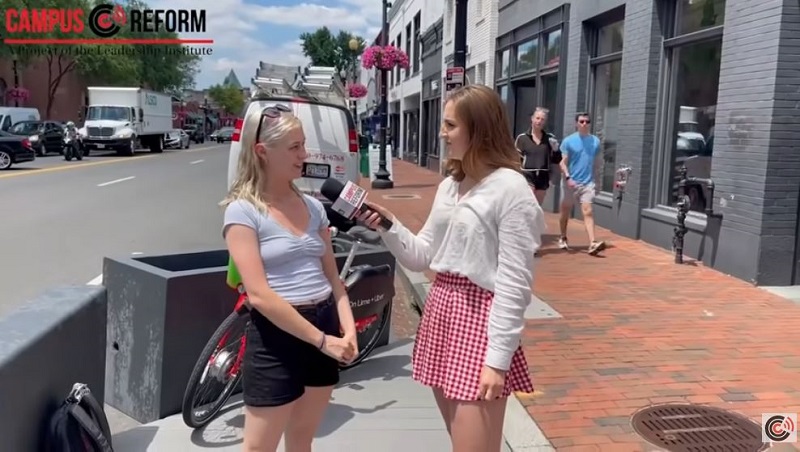 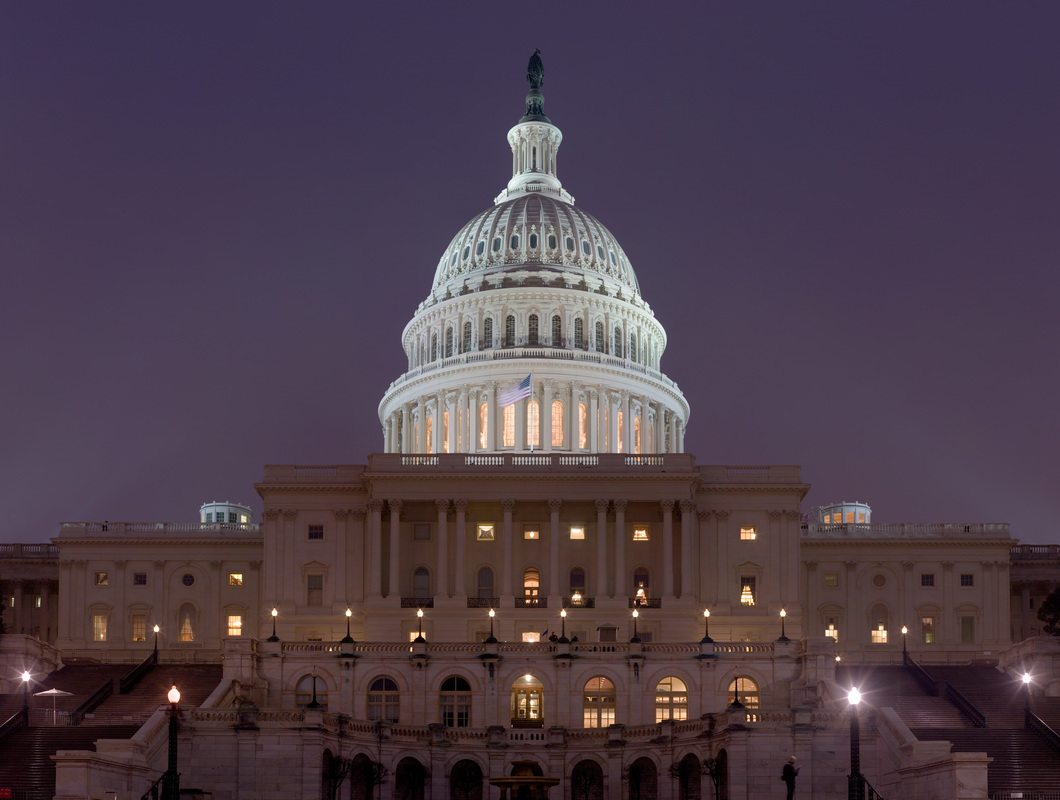