We all saw this coming as the need to silence the man directly involved in the Benghazi cover-up was bound to happen.

And so yesterday it was announced that CIA Deputy Director Michael Morell (a 33-year CIA veteran), will be resigning effective August 9th. Citing that he wanted to spend more time with his family, Morell used this standard excuse favored by all in the hot seat, and that just won’t fly anymore.

“Whenever someone involved in the rough and tumble of Washington decides to move on, there is speculation in various quarters about the ‘real reason,’ Morell said in statement. ‘But when I say that it is time for my family, nothing could be more real than that.’

Oh really…than how come (according to Reuters) Morell will now become a member of the presidential intelligence advisory board.

Hmmmm…I guess it’s the old adage of ‘keep your friends close and your enemies even closer’ for with this announcement coming just days after the newest and extremely serious Obama scandal…what I call ‘Big Brother IS Indeed Watching You’…Morell’s ‘sudden’ resigning and moving into Obama’s direct sight line raises major red flags.

And then to be replaced by White House lawyer and agency outsider Avril D. Haines, who currently is Obama’s deputy counsel in charge of national security issues and legal adviser to the National Security Council, means that with the appointment of Susan Rice as National Security Advisor, Obama now has two NOT qualified but oh so loyal people in charge of our nation’s security…one to foolishly advise him, and one to keep an eye on the CIA so they do Obama’s bidding instead of operating in the best interest of our country.

And of course as if on cue, CIA Director and Obama shill John Brennen follows in lock-step singing Haines’ praises saying, “she knows more about covert action than anyone in the U.S. government outside of the CIA.”

Quite odd that a women…a lawyer who helped Brennen rewrite the rules of the drone campaign that was recently announced by Obama, and someone who has NEVER worked inside the intelligence agency, just happens to know so much about classified CIA actions…knows more than some within the CIA itself…and is now being appointed as Deputy Director of one of the agencies under Congress’ microscope.

Brennen and Haines…both Obama blind followers and muslim sympathizers running the CIA…are ‘We the People’ and our beloved America screwed or what…as the very people charged with protecting America’s intelligence have really NO knowledge how to do so, because Obama doesn’t pick people who are competent…Obama picks people for loyalty and for knowing even less than he does.

So by appointing Haines to a position of authority and moving Morell to within Obama’s sight line, Obama’s peeps continue to circle their protective wagons around him. And as an added bonus…a bonus Morell is too blind to see..this administration now has their fall guy for Benghazi…someone who, unlike Susan Rice, will NOT be promoted to an even higher position than before but one who will be kept on a leash as he sits on an advisory board under Obama’s watchful eye.

And here’s a little tidbit some might have forgotten…Michael Morell was directly involved in composing the infamous talking points about the Benghazi attack…you know the talking points that said the attack was because of a YouTube video…and Morell is suspected to have been the person who removed all references to regional threats and the words ‘terror attack’ from them.

Even more of a reason for Obama to keep him close by I’d say.

But true to liberal shortsightedness, Morell’s resigning now while the NSA is in the spotlight actually deflects some of that spotlight off spying for just a bit and puts it back on Benghazi just where Obama doesn’t ever want to go…a scandal that should NEVER have been swept under the rug…a scandal Obama thinks he’s free of…a scandal he thinks can’t be traced back to him…a scandal with shadows of treason lurking behind every corner…a scandal that will NOT go away. 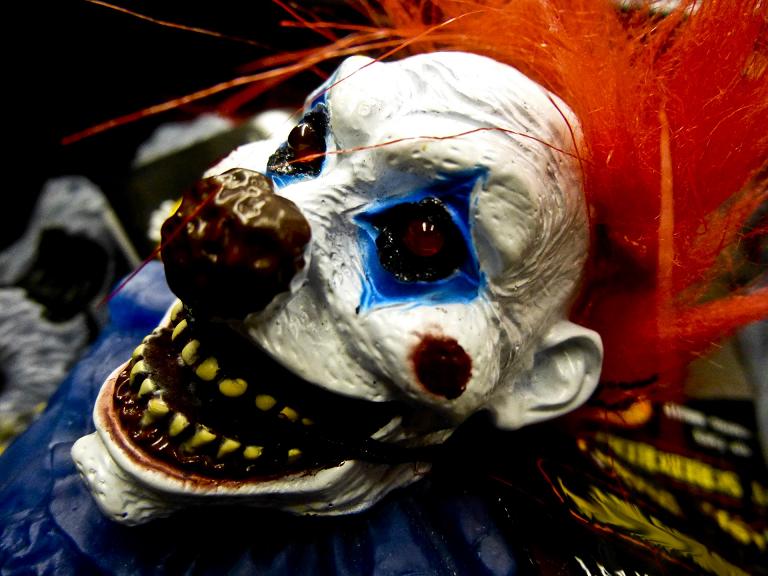 Guess: Who was arrested for those St. Louis church fires?