The Loudoun County uprising isn’t just parents, it now includes students who are fed up with a school board that mishandles sexual assault. Tuesday night’s Loudoun school board meeting was a vivid reminder that parents are not going to take it anymore and school boards had best wake up to the reality.

The issues behind the Loudoun County uprising

Loudoun County first came into the spotlight when parents began vocally telling the school board that they did NOT want Critical Race Theory (CRT) taught to their children, and they didn’t want transgenders to be allowed in girls’ bathrooms. Period. Even Black parents were unhappy. Loudoun County ignored them, as if parents don’t have a right to say anything about what their children are taught. Which, by the way is Terry McAuliffe’s viewpoint – he wants to be governor of Virginia again and wants parents out of the whole process. Wrong. Children do not belong to the state, they belong to the parents, unless they live in a Communist dictatorship, which would make Democrats and teacher’s unions happy.

On June 22, Loudoun County parent Scott Smith was forcibly dragged out of the school board meeting after accusations were made that the school board covered up the rape of his daughter in a school bathroom by a boy in a skirt. He erupted after a person at the meeting ridiculed his claim as false. The head of the school board, Scott Ziegler, claimed there was never any word of such an incident. He openly LIED – there was a police report, and the 15 year old perpetrator was allowed to attend another school. It turns out that not only did it really happen, the perpetrator was found guilty on Monday, October 25. That teen is also up for another sexual assault at the other school. Smith is demanding an apology.

The NASB (National Association of School Boards) issued a letter that incorrectly said parents were akin to “domestic terrorists,” which fueled AG Merrick Garland’s push to have the DOJ investigate parents who were upset at school boards. The NASB issued an apology several days later, and said that parents input was welcomed and the language of the letter was incorrect and should have been checked before release. Too late. At least 11 school boards around the country are distancing themselves from the NASB because of it.

Ziegler issued a statement earlier in October, a backhanded apology for not getting the situation correct, trying to say that he misunderstood the question. But parents are incensed, and now so are the students. On Tuesday morning, the students staged a 10 minute walkout in protest of the school board and the school’s handling of the sexual assaults.

The monthly meeting of the Loudoun County school board on Tuesday brought out a huge amount of parents in protest. They are demanding that Ziegler and the entire school board resign. 120 parents signed up to speak in person at the meeting, according to two parents interviewed by Fox.

Yesterday it was clear virtually every single speaker was there to talk about the cover-up, the lies, we just don’t have any confidence in the school board anymore. And until we can get the school board replaced and get a new superintendent, we’re not going to be able to heal and move forward as a community.

Parents are understandably angry all around the nation, not just in Virginia. The Loudoun County uprising is only one symptom of a much deeper problem – the Marxist influence in the public school system is creating havoc by indoctrinating our students from elementary to college. People are sick of it, and Loudoun County is the epicenter of the fight. 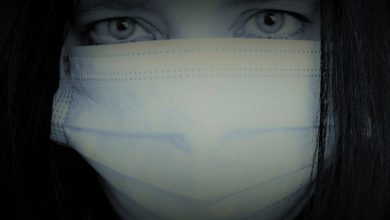 OSHA Mandate May Be Stalled, But Other Mandates Are About To Suffocate Economic Activity 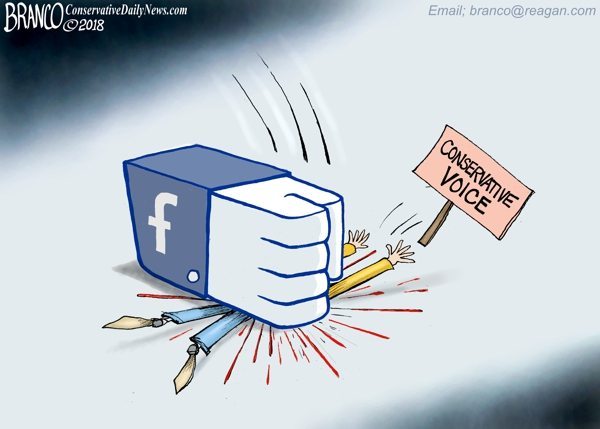 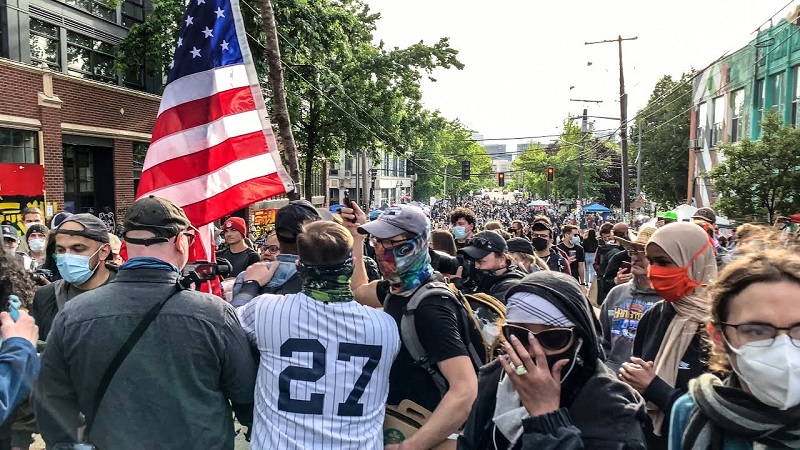