In a statement delivered Monday, she announced a federal civil rights lawsuit over the matter and further threatened to withhold certain federal funds from the state.

“This action is about a great deal more than just bathrooms.  This is about the dignity and respect we accord our fellow citizens and the laws that we, as a people and as a country, have enacted to protect them – indeed, to protect all of us.  And it’s about the founding ideals that have led this country – haltingly but inexorably – in the direction of fairness, inclusion and equality for all Americans,” she added.

Actually, as North Carolina Governor Pat McCrory noted, this is a “radical reinterpretation” of the law designed to force left-wing ideology on not just North Carolina, but the entire country.

“This is an attempt to unilaterally rewrite long-established federal civil rights laws in a manner that is wholly inconsistent with the intent of Congress and disregards decades of statutory interpretation by the Courts,” said the complaint filed against the DOJ by McCrory.

The law in question has been criticized as discriminatory, but actually protects religious freedom and girls in public bathrooms.  Lynch, however, compared the law to Jim Crow.  Because in her upside-down bizzaro world, making men use the men’s room is somehow akin to segregation…

But leftists are determined to turn logic and reason on its head.  What’s next?  The mind boggles… 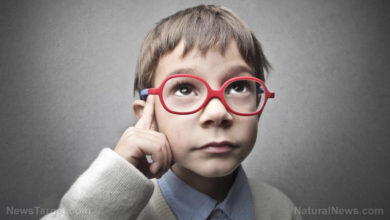 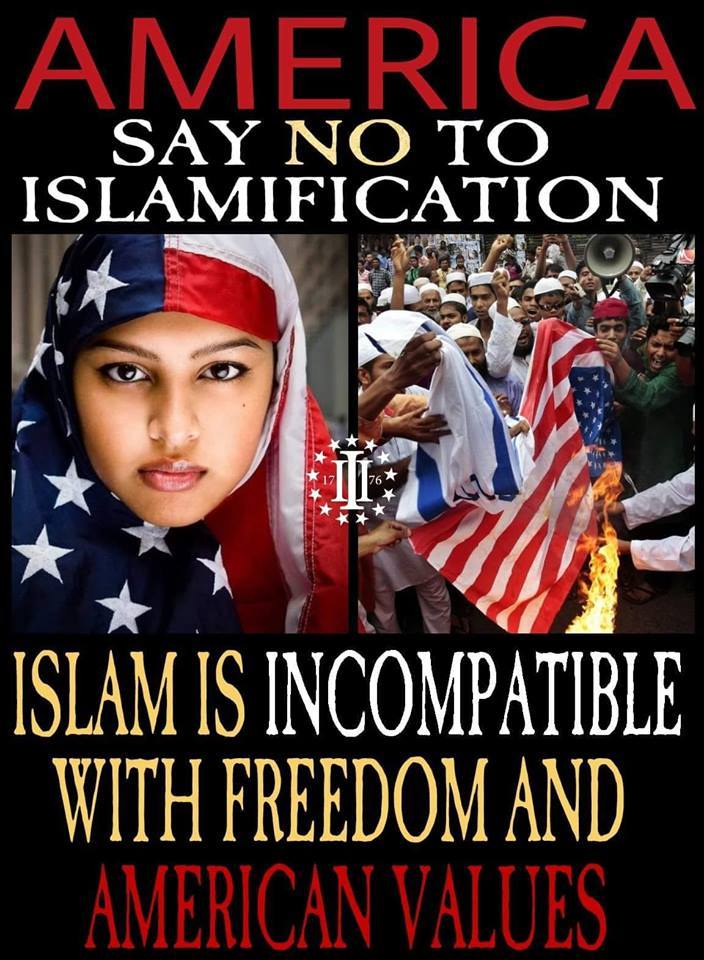 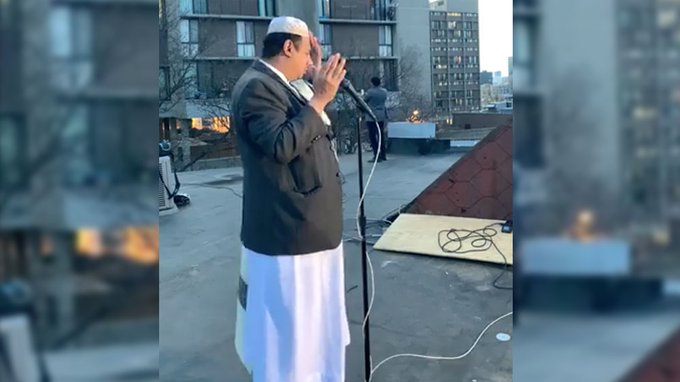