If 2021 will be remembered for anything, it should be recalled as the year the establishment media’s bias was repeatedly exposed, and Joe Biden—who stumbled into the presidency he had long coveted—wraps up the year with a string of failures, from gun control to the economy and COVID-19.

For those wanting a complete list of media debacles, Fox News has a wrap-up under the banner headline, “Media caught and forced to correct multiple fake news stories in 2021.” Fox News details what it calls “the biggest ones,” and the list includes:

There are several more, and pressing its point about media bias, Fox goes after rival CNN’s Brian Stetler, the network’s media correspondent, for stories he allegedly ignored. Omission is a form of media bias.

The past year has not all been about the media’s failures. Joe Biden hasn’t enjoyed a stellar year, either.

He did not bring COVID-19 under control as promised.

His management of energy policy has resulted in soaring fuel prices, resulting in rising inflation.

Heading into 2022, more than 20 Capitol Hill Democrats have announced they will leave office at the end of their current terms. Various pundits suggest this indicates those departing Dems “see the writing on the wall” and are getting out before being thrown out by their constituents. As this year comes to an end and the 2022 midterm elections loom on the distant horizon, there are growing signs of a Republican takeover, at least in the House of Representatives if not the entire Congress. That will bring a halt to any far-left goals of the Biden presidency, and might even signal more Democrat flight moving into 2023. 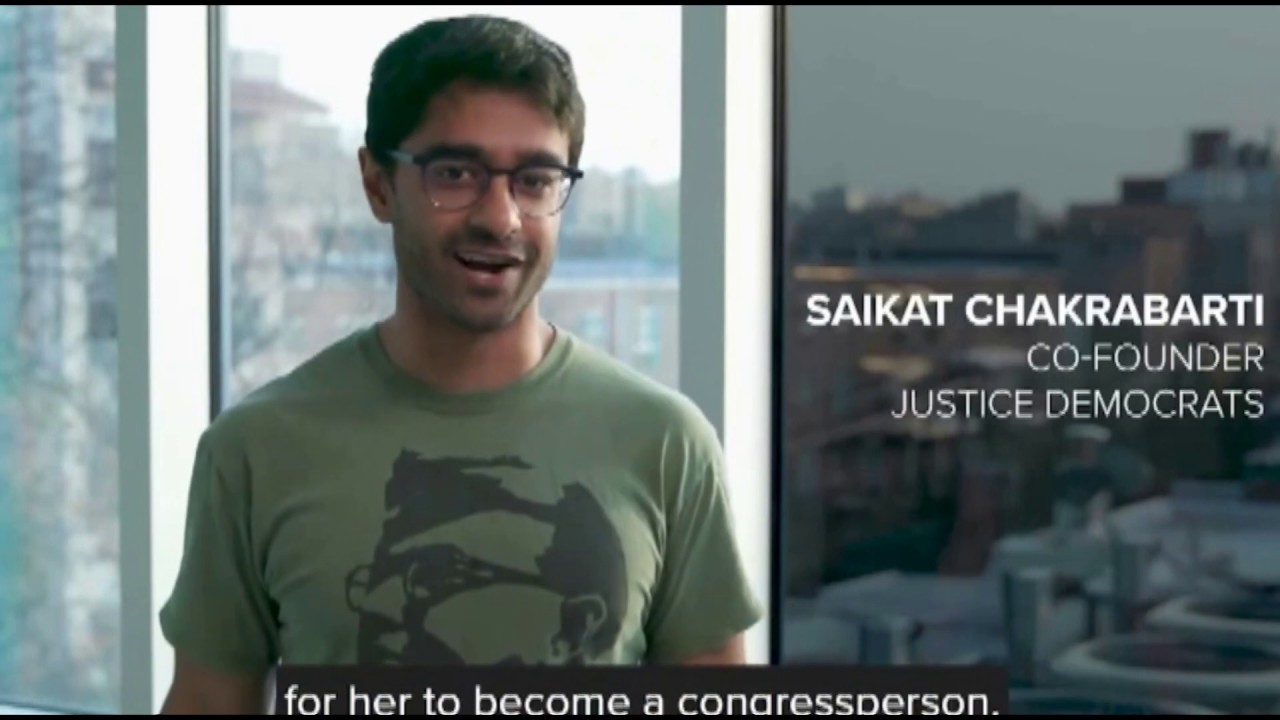 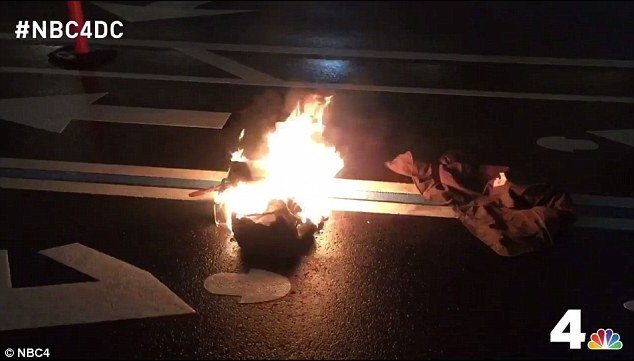