The London Mayor, Sadiq Khan, has been a Trump hater from the beginning. He penned nasty statement about Trump prior to the President’s landing in the UK for his state visit on Monday. Trump responded in kind. 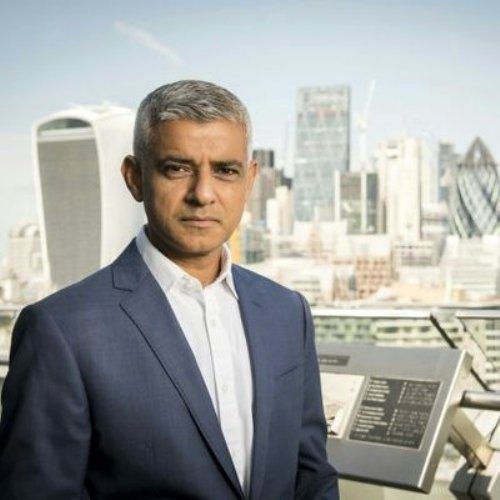 Trump is seen as a figurehead of this global far-right movement… Through his words and actions, he has given comfort to far-right political leaders, and it’s no coincidence that his former campaign manager, Steve Bannon, has been touring the world, spreading hateful views and bolstering the far right wherever he goes… There are some who argue that we should hold our noses and stomach the spectacle of honoring Trump in this fashion — including many Conservative politicians. They say we need to be realists and stroke his ego to maintain our economic and military relationship with the US. But at what point should we stop appeasing — and implicitly condoning — his far-right policies and views? Where do we draw the line?… It’s so un-British to be rolling out the red carpet this week for a formal state visit for a president whose divisive behavior flies in the face of the ideals America was founded upon — equality, liberty and religious freedom.” Sadiq Khan in the Guardian UK.

While still in the air before landing, the President tweeted his response:

….Kahn reminds me very much of our very dumb and incompetent Mayor of NYC, de Blasio, who has also done a terrible job – only half his height. In any event, I look forward to being a great friend to the United Kingdom, and am looking very much forward to my visit. Landing now!

By now, everyone should understand that bashing the President will elicit a strong response. He doesn’t like it and is not afraid to say so. One thing that the Press fails to note is what the President did NOT say:

Sadiq Khan is a Muslim in a country that was never Muslim from the beginning. He could have said something scathing about Khan in that vein, but he did not. He’s not what the left claims. He’s not “far right” and he has proven that on more than one occasion since becoming President. But the narrative continues.

The London Mayor is a “progressive,” which is actually regressive in terms of governance. He has been unable to stem the crime in the city, and he has attempted to stop the knife violence by banning knives. Yet the crime rate continues…why? Because the causes of the violence are rooted in other issues.

A friend sent this email to us today from Nottingham, England: “As you know Pres. Trump arrived here safely and has begun the official visit. I am HORRIFIED at how the Brits have been duped into outright hatred of Trump based upon blatant lies. …To sit and watch the TV news is nauseating. Trump is continually being identified as a woman hater, a war mongerer, a lunatic, a stupid idiot, an Islamaphobe, a homophobe, untrustworthy, unworthy to be a national leader, and  one who defiles anyone merely by being in his presence.  57% of the Brits say that they don’t want him here. To hear the people on the street talk about him is infuriating. They have been brainwashed with lies.”

It’s what happens when the only US news they get is from CNN, and that may be the main reason why the London Mayor hates the President. But Trump has put the best possible spin on his trip, which is scheduled to be completed on Wednesday.

President Trump stated that the “London part of trip is going really well. The Queen and the entire Royal family have been fantastic. The relationship with the United Kingdom is very strong. Tremendous crowds of well wishers and people that love our Country. Haven’t seen any protests yet, but I’m sure the Fake News will be working hard to find them. Great love all around. Also, big Trade Deal is possible once U.K. gets rid of the shackles. Already starting to talk!” 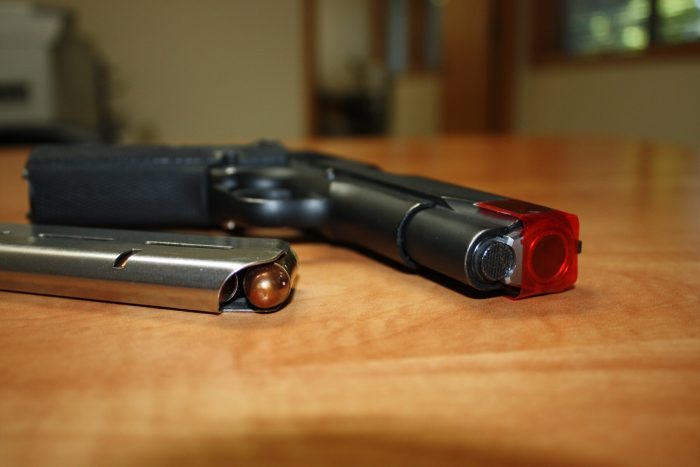 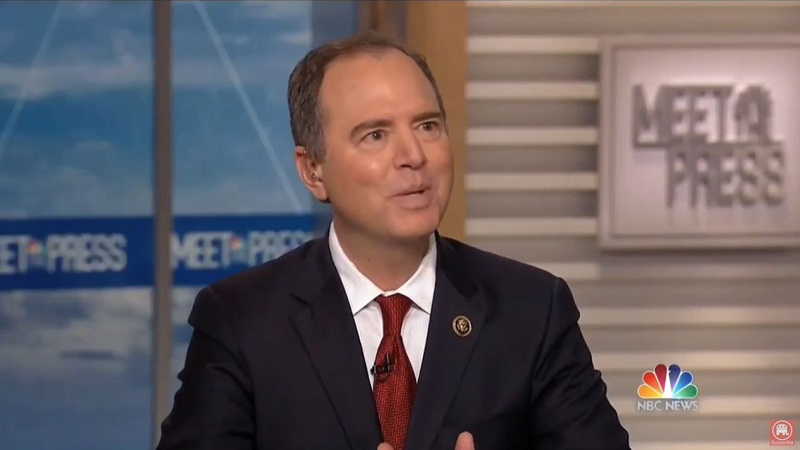